FRIDAY, Nov. 1, 2019 (HealthDay News) — From 2007 to 2016, the prevalence of attention-deficit/hyperactivity disorder (ADHD) increased among adults and children, according to a study published online Nov. 1 in JAMA Network Open.

The researchers found that 1.12 percent of the adults received a diagnosis of ADHD. From 2007 to 2016, there was an increase in prevalence from 0.43 to 0.96 percent. Prevalence increased from 2.96 to 3.74 percent among children. Annual adult ADHD prevalence increased for every race/ethnicity during the study period; the highest prevalence rates were consistently seen for white individuals. From 2007 to 2016, there was an increase in the incidence of ADHD diagnosis, from 9.43 to 13.49 per 10,000 person-years. The odds of receiving an ADHD diagnosis were increased with having an eating disorder, depressive disorder, bipolar disorder, or anxiety disorder (odds ratios, 5.192, 4.118, 4.722, and 2.438, respectively).

“We confirmed increasing rates of ADHD diagnosis among adults over a 10-year period, albeit with substantially lower rates of detection among the major racial/ethnic subgroups in our sample,” the authors write. 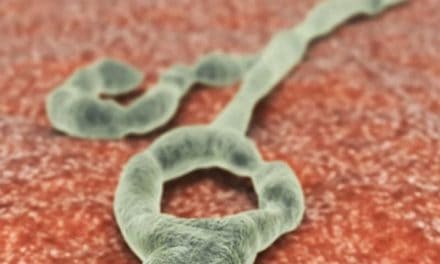