Recent reports have shown that about one-third of cancer survivors experience cancer-related pain, and prescription rates for opioids are higher for these patients than the general population. The American Cancer Society estimates that more than 17 million people in the United States were living with cancer in 2019, but this figure is predicted to jump to 22 million by 2030. These data highlight the growing need for healthcare professionals to optimize pain management, even in cancer survivors.

“Even if use of opioids is medically necessary, physicians may be concerned about prescribing these medications because of their potential for misuse, even among those who have had cancer,” explains Henry S. Park, MD, MPH. “It is important for physicians to understand how opioids are being used by their patients —either appropriately or inappropriately—to better understand how to optimally prescribe these medications.”

Dr. Park and colleagues had a study published in JAMA Open Network that analyzed the prevalence of and risk factors for prescription opioid use and misuse in adult cancer survivors and compared patterns with those in people without cancer. Using data from nearly 170,000 respondents to the National Survey on Drug Use and Health, they looked at opioid use and misuse within the past 12 months in cancer survivors and in those without the disease.

According to the results, prescription opioid use was higher for cancer survivors than for those without the disease, with more recent survivors reporting a nearly two-fold higher rate of use. However, rates of misuse were similar among more recent and less recent survivors as well as respondents without cancer (Table). “Even though patients with cancer were more likely to report using opioids than those without cancer, fewer than 5% reported misusing these therapies,” says Dr. Park.

Several factors were associated with prescription opioid use or misuse, including younger age, major depressive episodes, alcohol use disorder, and nonopioid drug use disorder. The findings on age highlight the importance of screening younger individuals for potential opioid misuse because they may experience long-term survivorship. The other aforementioned risk factors underscore the need to perform a thorough social history to identify underlying mental health or substance use disorders in patients suspected of opioid misuse.

The study also revealed that rates of prescription opioid use and misuse varied by cancer type. Patients with gallbladder, liver, or pancreatic cancer, larynx, windpipe, or lung cancer, and cervical cancer reported the highest rates of opioid use whereas those with prostate or testis cancer and uterine cancer had the lowest rates. Prescription opioid misuse was highest in patients with esophagus or stomach cancer and gallbladder, liver, or pancreatic cancer and lowest among those with breast cancer.

“Given our findings, oncologists should be reassured that most of their patients with cancer are most likely using these prescribed medications appropriately,” says Dr. Park. “While clinicians should continue to exercise caution in not overprescribing opioids, we should not necessarily limit the prescribing of opioids if they are needed. The risk of opioid misuse appears relatively low among cancer survivors overall.”

According to Dr. Park, concerted efforts are needed to determine how recent legislation on opioids has affected access to prescriptions of these medications for cancer survivors. “We need to conduct more research to find the best balance between overprescribing and underprescribing opioid medications among patients with cancer,” he says.

Sutradhar R, Lokku A, Barbera L. Cancer survivorship and opioid prescribing rates: a population-based matched cohort study among individuals with and without a history of cancer. Cancer. 2017;123(21):4286-4293. Henry S. Park, MD, MPH, has indicated to Physician’s Weekly that he has no financial disclosures relevant to this article to report.

Spatiotemporal Trends in Discarded Needle Reports in San Francisco Over a 10-year Period, 2010-2019. 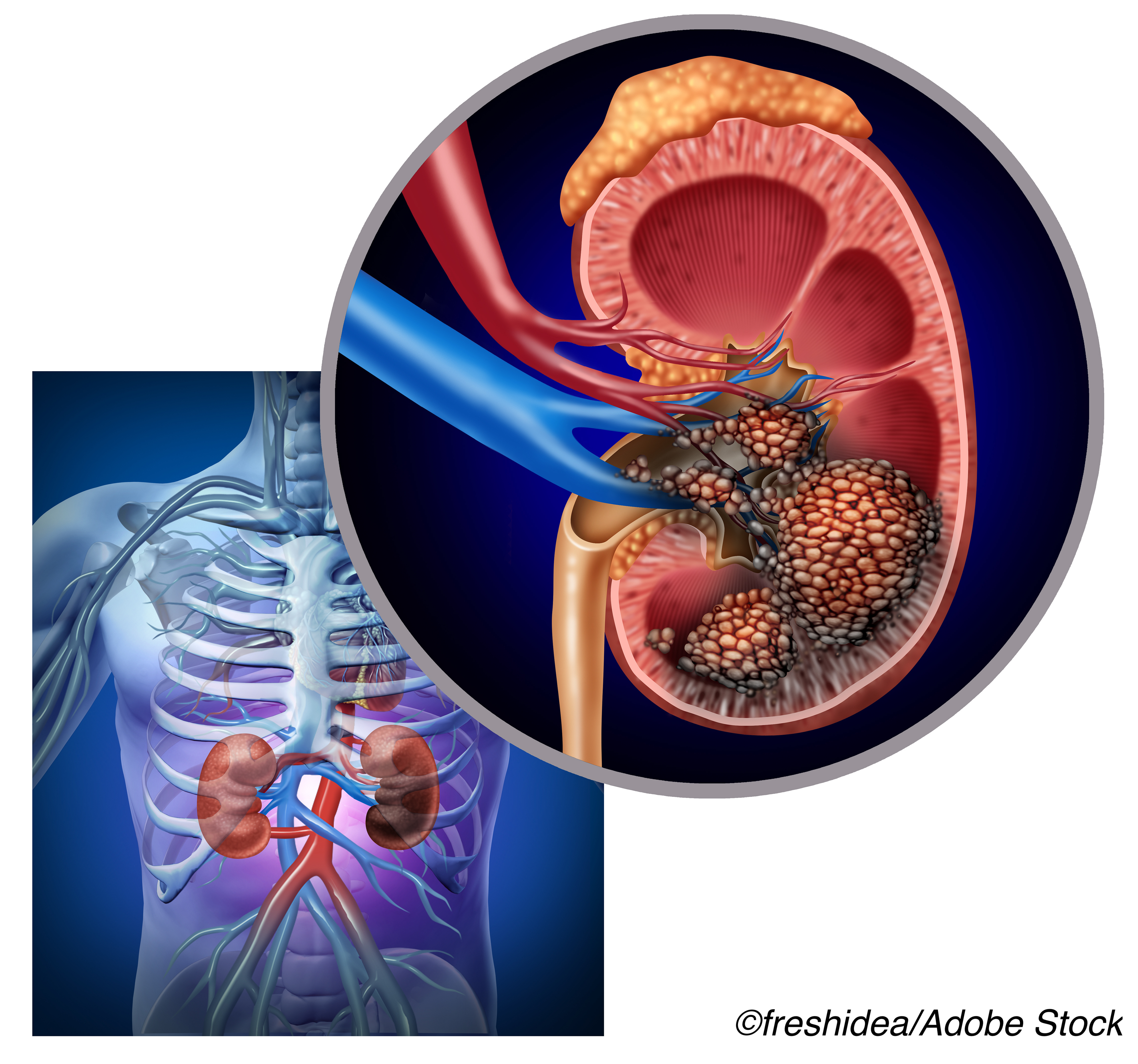 Scoparone improves hepatic inflammation and autophagy in mice with nonalcoholic steatohepatitis by regulating the ROS/P38/Nrf2 axis and PI3K/AKT/mTOR pathway in macrophages.