“Improving clinical trial participation among African Americans is fundamental to reduce cancer health disparities knowing that their participation will significantly increase the state of knowledge regarding cancer treatment and survivability and ensure that African Americans can benefit from the newest therapies,” write the authors of a qualitative study that included two focus groups of African-American men and women older than 50 who were cancer survivors, caregivers, or spouses of survivors. Sessions were meant to assess participants’ perceptions of cancer clinical trials, prostate cancer, and other health concerns. Physicians, health magazines, and both survivor and cancer support groups were identified as preferred sources of health information. Men were less familiar with clinical trials than women. Several men expressed concerns with clinical trial participation due to a historical lack of trust, with the Tuskegee Study mentioned as an example. Men and women both expressed the importance of addressing the psychological impacts of cancer. While levels of knowledge about prostate cancer and cancer in general varied, most were more knowledgeable following diagnosis. Men and women also both described the presence and companionship of wives or significant others as key to men’s support. “Addressing the lack of trust as well as the psychological impact of cancer in culturally sensitive ways may lead to improved perspectives about clinical trials, and facilitate and promote the participation of African Americans in clinical trials research,” concluded the study team.

Examining the Role of Microneuromas Markers in Neuropathic Ocular Pain 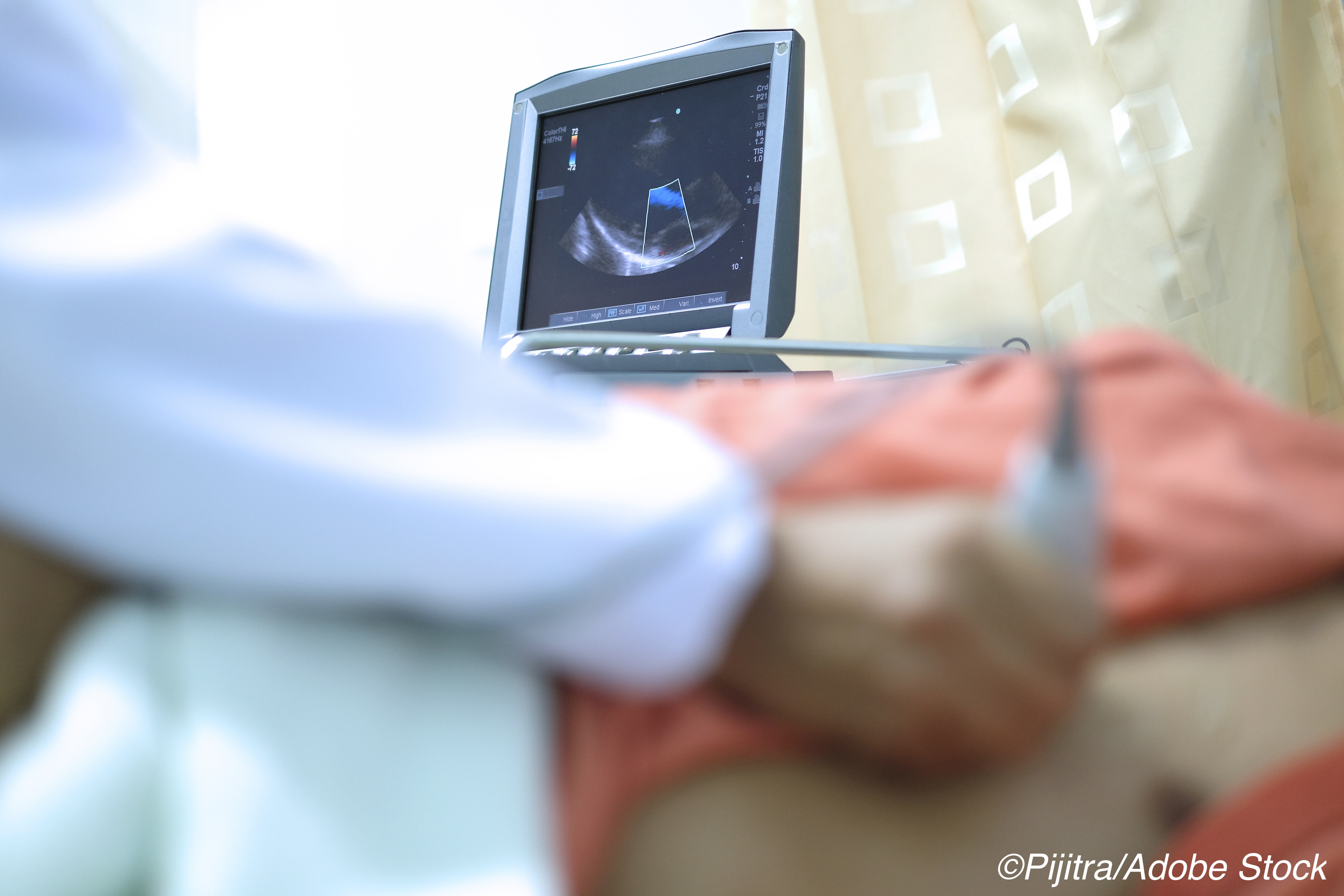 ESC 2020: Early Is Better for Rhythm Control in Afib