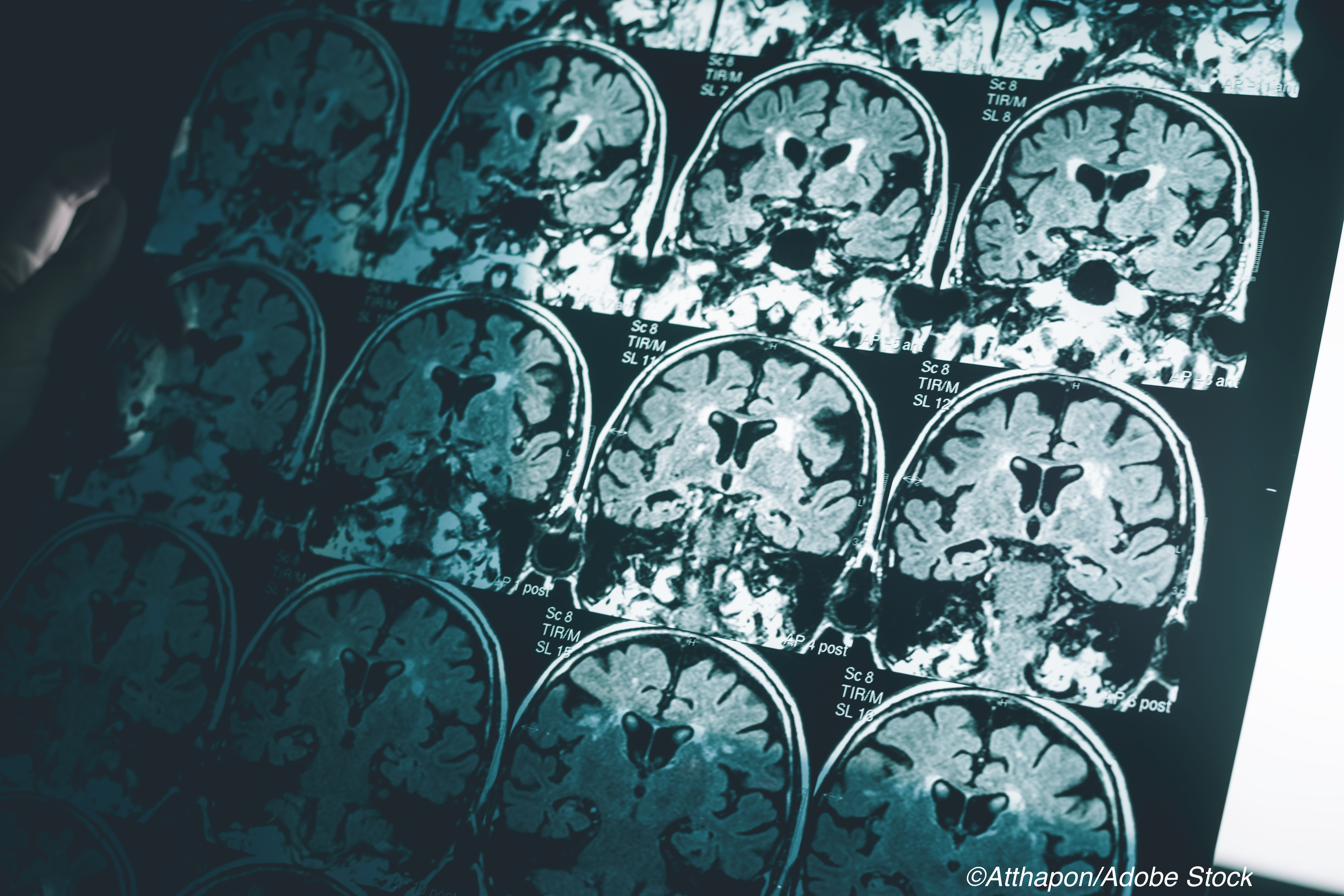 Most Alzheimer’s patients continue on treatment

At the hybrid sessions of the Alzheimer’s Association International Conference, Patrick Burkett, MD, PhD, medical director for global safety at Biogen—the company developing aducanumab—reported that in the pooled data from two clinical trials, ARIA was detected in 35% of patients taking aducanumab, however, in 74% of those cases, the imaging-detected abnormalities were asymptomatic.

“There were no fatal events due to ARIA,” Burkett reported in describing the deep dive into instances of ARIA in the integrated data set from the EMERGE and ENGAGE clinical trials, which paved the way for eventual approval of aducanumab for treatment of early Alzheimer’s disease. “Evidence supports the use of routine brain MRI to monitor for events in clinical practice,” he suggested.

In a perspective published online July 28, 2021, in The New England Journal of Medicine, Gil D. Rabinovici, MD, of the Weill Institute for Neurosciences, University of California San Francisco, San Francisco, pointed out that aducanumab has the potential to have a significant impact on clinical management of Alzheimer’s because it is the first Alzheimer’s treatment approved in 20 years, as well as “the first approved drug to directly modify a core molecular feature of the disease’s pathophysiology.”

Nonetheless, Rabinovici pointed out that the evidence supporting its efficacy is less than overwhelming—evidence from trials was conflicting, and 40% of patients receiving high dose aducanumab developed vasogenic edema and cortical microhemorrhages versus 10% of controls, another toxicity that was safely managed in the trials.

Asked to comment on these treatment-related adverse events, Maria C. Carrillo, PhD, Alzheimer’s Association chief science officer, told BreakingMED, “All drugs have side effects. In clinical trials, aducanumab was generally safe and well-tolerated. When considering any treatment, including aducanumab, it is important to have a conversation with your health care provider to determine if you are a candidate, learn about side effects, and make an informed decision to determine if this treatment is an option for you or a loved one.

“In the FDA label, most common serious side effects include ARIA, headache, and fall. If you decide to take this treatment, your health care provider will do MRI scans before and during the treatment to monitor for ARIA.”

Carrillo explained that “ARIA is a common side effect that does not usually cause any symptoms but can be serious. It has been known about for a long time and is manageable. It is typically a temporary swelling in areas of the brain that usually resolves over time. In fact, in the context of clinical trials, many, if not most of the participants whose ARIA resolve, are able to return to the trial and re-start on the treatment.”

As for vasogenic edema and cortical microhemorrhages, she said, “Some people may also have small spots of bleeding in or on the surface of the brain with the swelling. Although most people with swelling in areas of the brain do not have symptoms. Some may have symptoms such as headache, dizziness, nausea, confusion, and vision changes.”

The pooled dataset of EMERGE and ENGAGE included 3,285 participants, of whom 2,198 were treated with aducanumab. The other 1,087 participants in the trials were given placebo.

ARIA-E (edema) was the most common adverse event, Burkett noted, occurring in 35.2% of the aducanumab-treated patients. He added that 44% of the individuals in the study who carried the apolipoprotein ε4 genetic variety that may predispose individuals to developing Alzheimer’s disease were found to have ARIA-E on their MRI examinations. He reported that 20.3% of non-carriers of apolipoprotein ε4 were found to have ARIA-E. Mild ARIA-E was diagnosed in 30.2% of these patients; 57.7% had their ARIA-E images described as moderate, and 12.2% had severe radiological classification.

Burkett reported that ARIA-E typically occurred within the first 32 weeks of treatment with aducanumab, and 74% of cases were asymptomatic. Among participants who reported symptoms in the setting of ARIA, about 2/3 said those symptoms were mild, and 28.3% described the symptoms as moderate. Burkett reported that the most common symptomatic adverse event was headache, experienced by 46.6% of the symptomatic patients. Confusion was reported by 14.6% of the patients with ARIA-E who did report symptoms; dizziness was reported by 10.6% of the participants, and 7.8% reported nausea.

The research team reported that in general instances of ARIA-E were transient but recurred in 10.6% of participants in the high-dose 10-mg/kg group of patients.

The study was sponsored by Biogen and Eisai.

Burkett is an employee of Biogen.

Carrillo disclosed no relationships with industry.