AAN 2020: Vision Problems May be Common in People with Parkinson’s Disease 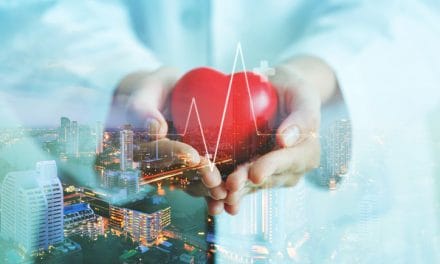