Eosinophilia was found to be a marker of airway obstruction irrespective of degree of airway sensitization in a cohort of patients with severe allergic asthma.

The largest cluster — Cluster 1 — represented 36% of cases in the cohort and was characterized having low sensitization (2 or fewer positive sensitizations) and low allergen-specific IgE.

Mavraj explained that while it is widely assumed a strong correlation exists between higher eosinophil count and greater level of allergic poly-sensitization, this has been difficult to show.

The researchers sought to determine if asthmatic clusters could be identified with machine learning to help address the question by processing large numbers of complex allergy reports containing multiple allergens and wide-ranging allergen-specific IgE levels.

The researchers developed a framework for understanding the clinical implications of allergic poly-sensitization using machine learning in large data sets that can be applied to other ImmunoCAP zones, food allergy, or other allergies measured in specific IgE.

“In the future, we aim to use machine learning to input environmental and other data to develop more advanced prospective clinical markers with the goal of creating more precise diagnostic and therapeutic approaches for the practicing allergist,” Patchett explained in his presentation.

Patchett said machine learning has the potential to simplify complex allergy reports with multiple allergens, each with a specific IgE and understand whether a large group with similar positives and sensitizations represent a cluster with defined clinical characteristics that could be useful in clinical practice.

Mavraj expanded on this idea in his presentation.

“With 25 allergens on each ImmunoCAP, and each allergen displaying a specific IgE that can range from 0.10 to more than 100.00 IU/ml there are 1090 possible allergen profiles for each asthmatic,” Mavraj said, adding that the study included data derived from profiles of 477 patients with severe asthma.

“You can imagine standard progression techniques are insufficient to adequately handle the enormity of these data structures,” Mavraj said. “Machine learning is, at its core, a form of regression analysis that has a variety of applications, including finding distinct clusters within a data structure.”

“A remarkable feature of the modern machine learning approach is the ability to handle large, high dimensional datasets – such is the case with allergy – and find underlying clusters within these datasets,” Mavraj said.

The researchers used the machine learning clustering algorithm Gaussian mixture modeling to identify 9 clusters representing a range of allergic poly-sensitizations among the 477 patients with severe asthma included in the analysis, with the lowest being Cluster 1 and the highest, Cluster 9.

A total of 171 of the 477 patients were in Cluster 1, which was marked by allergen sensitivity to 2 or less of the 25 specific sensitizations and a low allergen-specific IgE count on these positive sensitizations.

“Surprisingly, we could not conclude that the correlation between higher eosinophilia and IgE levels was strong in our cohort,” Mavraj said. “The next step in our project is to apply machine learning to make better use of allergy reports along with other laboratory data to decode polysensitization cohorts for the practicing allergist.”

Researchers Granit Mavraj and Brian Patchett reported no disclosures relevant to this research. Bisphenol A Linked to More Asthma Symptoms in Young Boys 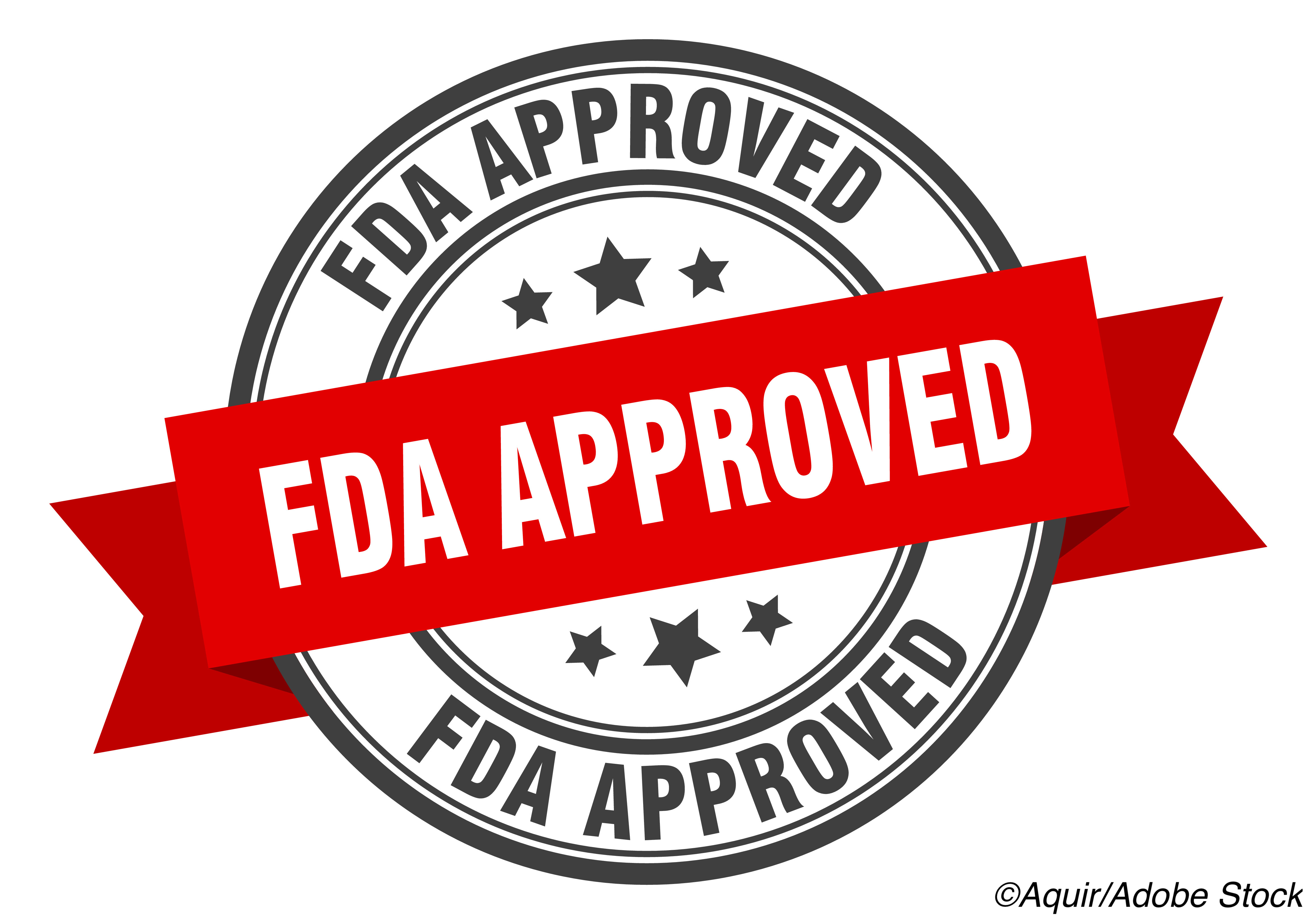