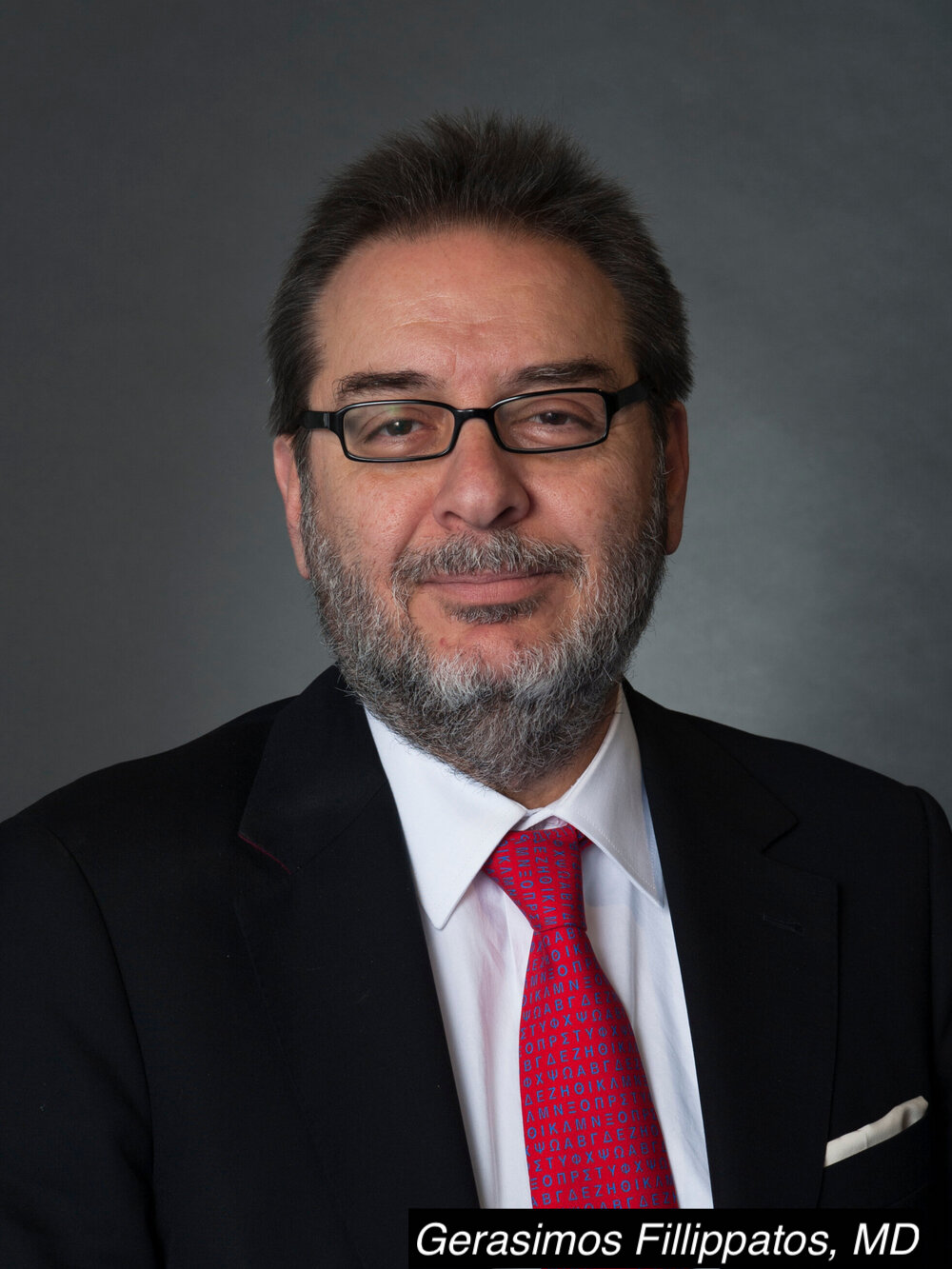 This article, published May 17, 2021, took a look at the FIDELIO-DKD trial that found positive outcomes for patients with chronic kidney disease and type 2 diabetes treated with the then-investigational drug finerenone, which was subsequently approved by the FDA. Click here to view the original article and obtain CME/CE credit.

The spectrum of cardiovascular disease in patients with type 2 diabetes (T2D) and chronic kidney disease (CKD) includes a full range of conditions, including heart rhythm disorders, which in turn can trigger heart failure and stroke; however, an investigational agent may keep the heart in sync, according to findings from a pre-specified secondary analysis of the FIDELIO-DKD trial reported at ACC.21 and simultaneously published in the Journal of the American College of Cardiology.

Patients with CKD and T2D treated with finerenone, an investigational nonsteroidal mineralocorticoid receptor antagonist (MRA), were about 30% less likely to develop atrial fibrillation (AFib) than those taking a placebo, said Gerasimos Filippatos, MD, from the National and Kapodistrian University of Athens, School of Medicine, Attikon University Hospital in Athens, Greece.

In an editorial also published in JACC, Gerald V. Naccarelli, MD, and Andrew Foy, MD, of Penn State University Heart and Vascular Institute in Hershey, and Edward J. Filippone, MD, of the Sidney Kimmel Medical College at Thomas Jefferson University in Philadelphia, pointed out that the “topic is clinically relevant since diabetic CKD is common and concomitant [AFib]/Fl has concerning prognostic significance. In the Chronic Renal Insufficiency Cohort study (CRIC), incident [AFib] was associated with a two to five-fold increased risk of developing heart failure, myocardial infarction, stroke, or death in adults with CKD, of whom about 50% had diabetes.”

The initial findings from FIDELIO-DKD, which were presented at ACC.20, found that the drug improved kidney function and reduced both kidney failure and renal death.

All patients were treated with either angiotensin converting enzyme inhibitors or angiotensin receptor blockers for four weeks prior to screening and had a serum potassium level ≤4.8 mEq/l. Exclusion criteria were non-diabetic kidney disease, heart failure, recent dialysis, recent kidney transplant, and uncontrolled hypertension.

“Finerenone can lower the risk of development of atrial fibrillation in patients with chronic kidney disease and diabetes and can be used as a therapeutic strategy to delay its onset. It can also protect the heart and the kidney from further damage caused by chronic kidney disease and diabetes in these patients with or without pre-existing atrial fibrillation,” Filippatos said.

Researchers noted that previous findings from preclinical studies suggested that finerenone may help reduce scarring and thickening of the heart tissue, possibly through its action of blocking mineralocorticoid receptors.

Although the editorial writers acknowledged the importance of the topic, they also had a number of reservations about FIDELIO-DKD.

“This is a secondary analysis that is not powered for this endpoint. Asymptomatic [AFib]/Fl may not have been captured without continuous electrocardiographic monitoring, and the absolute reduction in [AFib]/Fl is small (1.3%). This analysis did not account for fibroblast growth factor 23 (FGF23), an early biomarker of CKD mineral and bone disorder that has been strongly associated with left ventricular hypertrophy and cardiovascular events in patients with CKD,” they wrote.

Perhaps most significantly, given recent trial findings, the editorialists pointed out that “only a small number of the diabetic patients in this study were taking sodium-glucose-cotransporter 2 (SGLT-2) inhibitors, which have been shown to reduce new onset [AFib]/Fl. A recent report of the DAPAHF (Dapagliflozin And Prevention of Adverse outcomes in Heart Failure) trial demonstrated that dapagliflozin was efficacious and safe in patients with HFrEF if they took an MRA or not.” In fact, only five patients in each arm of the study were taking SGLT2i.

Finally, Naccarelli et al concluded, “[T]he findings from this paper should be considered hypothesis generating. Until we have more information, upstream therapies, including MRAs, should be used in appropriate patient populations based on defined benefits with the hope that they will also reduce the development of [AFib]/Fl over time.”

The study was funded by Bayer AG.

Filippatos disclosed lecture and/or committee member fees from Boehringer Ingelheim, Bayer, Vifor, Novartis, Medtronic, Servier, and Amgen, as well as research support from the European Union. He is also a senior consulting editor at JACC–Heart Failure.