ACP to SCOTUS: The ACA Is ’Critical’ to Public Health 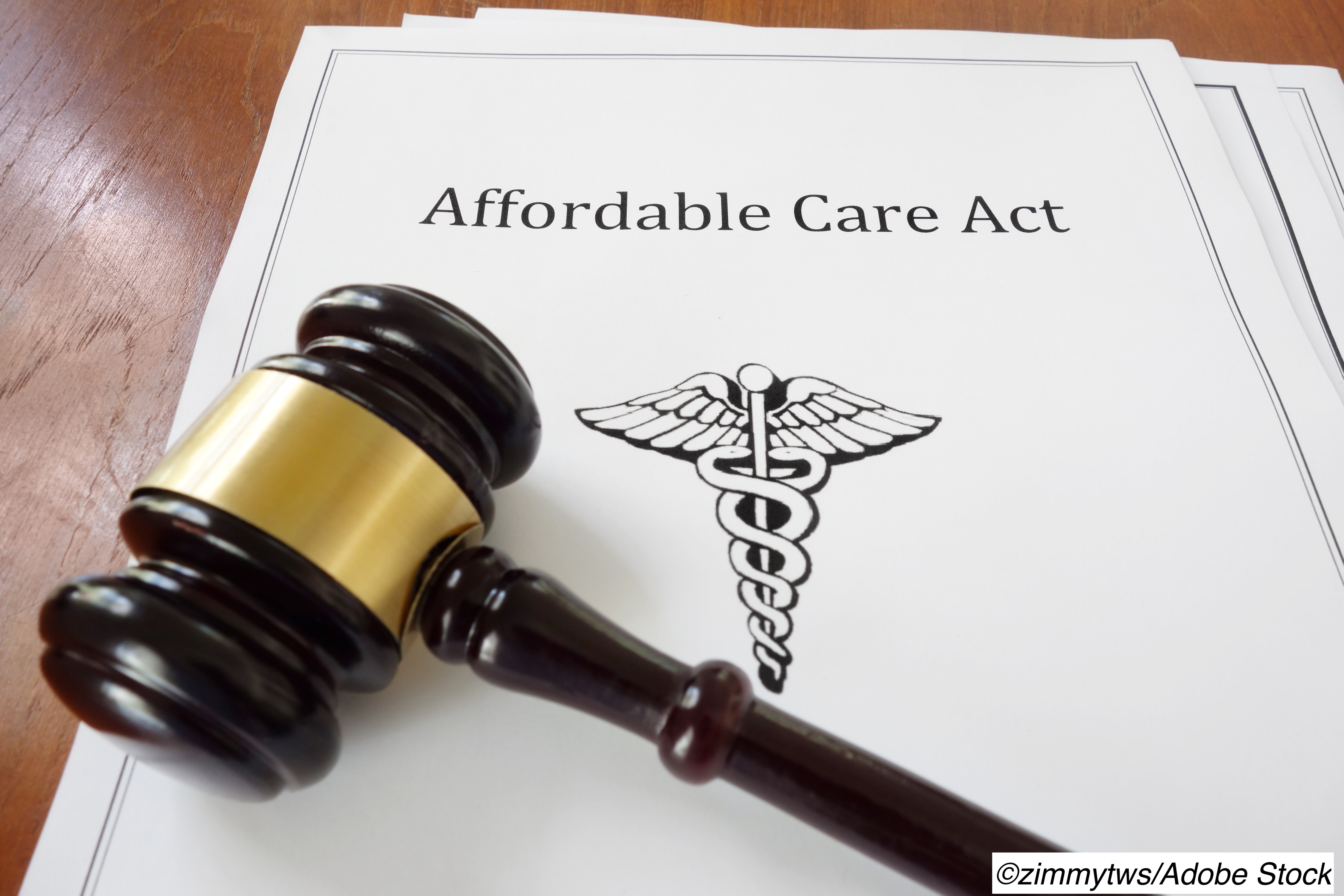 WASHINGTON — The American College of Physicians spoke out in support of the Affordable Care Act (ACA), calling the law “critical” to U.S. public health infrastructure.

As the Supreme Court begins hearing arguments in the latest Republican-led effort to overturn the ACA, Jacqueline W. Fincher, MD, MACP, president of the ACP, opposed the move, arguing that “we all need to understand the damage that would be done to health care for Americans if the law is thrown out.”

In her statement, Fincher noted that the ACA has become a cornerstone of U.S. health care, providing affordable coverage to millions of Americans, ensuring that “no one has to pay more for coverage, or is prevented from getting it, because of their age, gender, occupation, or health condition.”

“Our health care system is already under unprecedented strain due to the Covid-19 pandemic,” she wrote. “If the ACA were to be thrown out at the same time that we face the pandemic, it would cause chaos for physicians and our patients, and for the entire health care system. Millions of Americans who have been infected by the coronavirus could now have their coverage in jeopardy if protections for pre-existing conditions were no longer in place. Millions of Americans have lost or are in danger of losing their employer-sponsored insurance and will need coverage through the ACA’s health insurance marketplaces or Medicaid expansion.”

The ACP, along with the American Medical Association, the American Academy of Pediatrics, the American College of Cardiology, and a host of other medical organizations, wrote an amicus brief to the Supreme Court, in which the organizations detailed “the broad nature of the provisions of the ACA and how many of them are not related to the individual mandate contained in the law,” as well as further details of the consequences of throwing out the law.

“Without access to health insurance people live sicker and die younger,” Fincher wrote. “The coverage, protections and benefits provided by the ACA are critical to the well-being of millions of Americans. Instead of yet another attempt to do away with the ACA, we should be looking for ways to build on it, to improve our health care system, and increase access to care for our fellow Americans. We call on the Supreme Court to uphold the law and prevent the untold damage that would be caused if the ACA were no longer in place.”