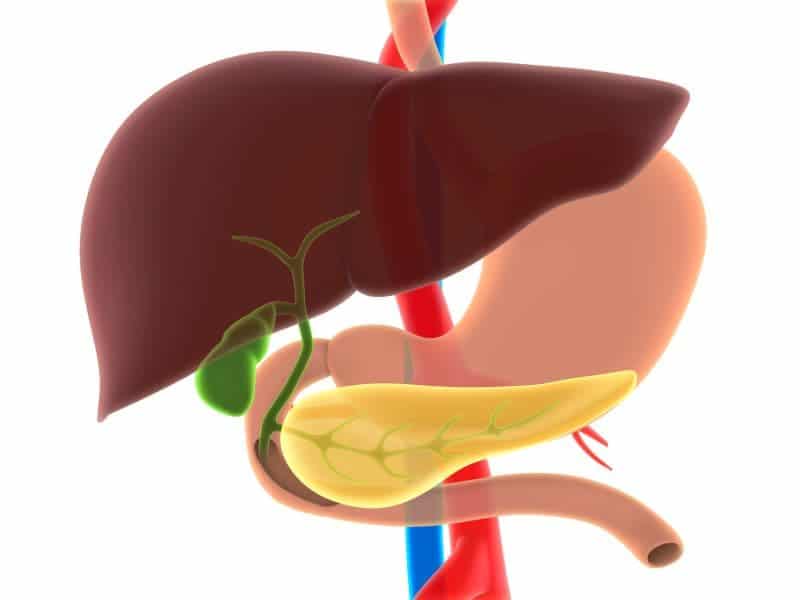 THURSDAY, Oct. 31, 2019 (HealthDay News) — Delaying cholecystectomy for acute cholecystitis for more than 72 hours after admission is associated with an increased length of stay and increased rates of complications and readmission, according to a study presented at the annual meeting of the American College of Surgeons, held from Oct. 27 to 31 in San Francisco.

The researchers found that patients undergoing the operation >72 hours after admission had a significantly longer postoperative length of stay and total length of stay compared with those undergoing surgery within 24 hours (1.17 and 4.9 days, respectively). They were also more likely to have an open cholecystectomy (odds ratio, 1.28). Patients undergoing surgery >72 hours after admission also had significantly increased odds of venous thromboembolism, postoperative sepsis, and readmission within 30 days (odds ratios, 1.83, 1.53, and 1.25, respectively).

When surgery is not delayed, “[i]n addition to a better outcome for the patient, you are also saving money for the health care delivery system,” a coauthor said in a statement. ASCO: Overall Survival Up for African-American Men With mCRPC E-Cigarettes as Consumer Devices May Not Improve Smoking Cessation

Parents Struggling to Provide for Families During Pandemic