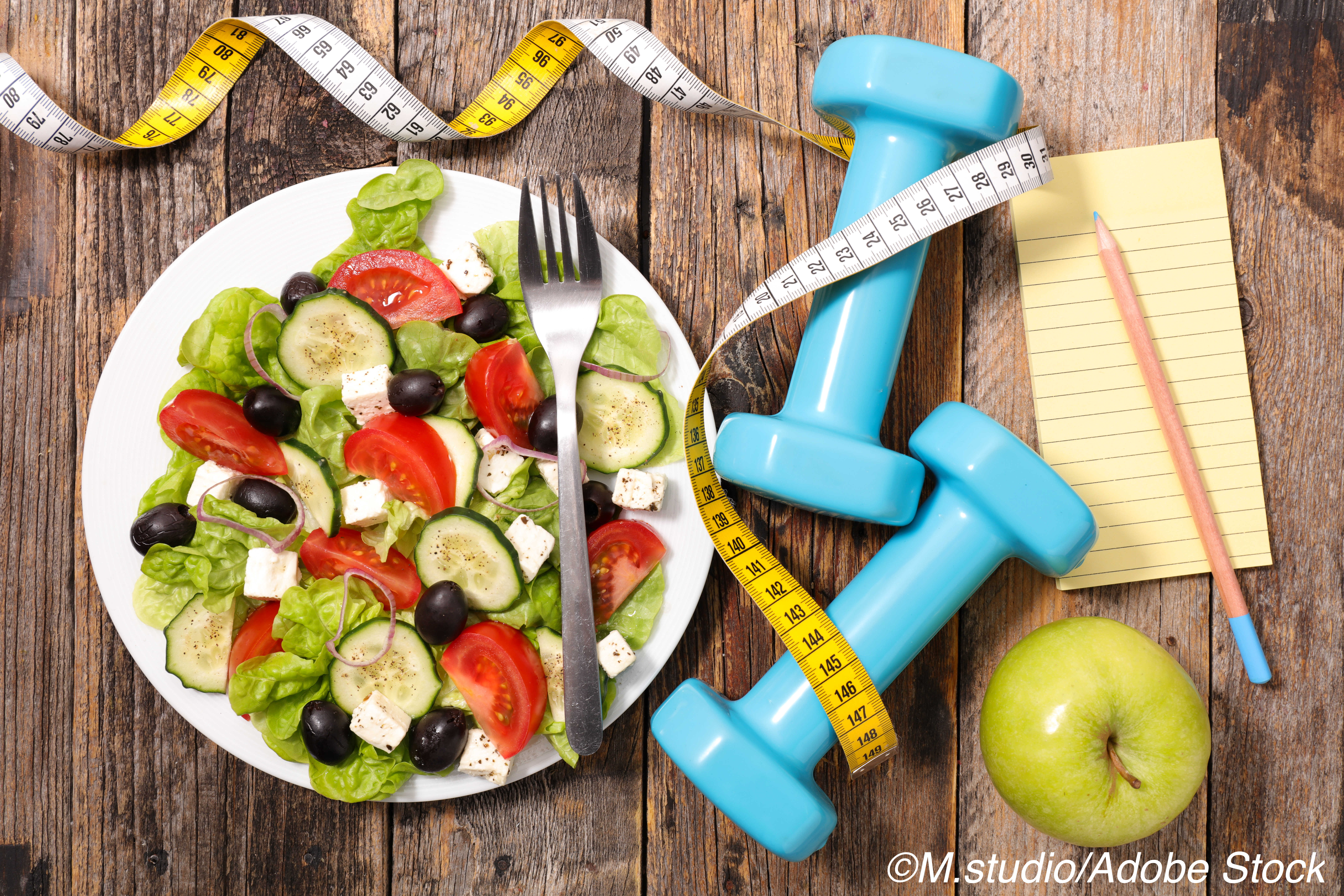 Published in CA: A Cancer Journal for Clinicians/Early View, the guideline is an update of nutrition and physical activity guidelines for cancer prevention. Focused on increased physical activity and developing healthy eating patterns throughout life, this updated ACS guideline emphasizes maintaining a healthy body weight throughout all stages of life.

“This guideline update reflects the totality of the current scientific evidence on diet activity in cancer risk since our last guideline on this topic was published in 2012. It’s been in the works for quite some time,” Laura Makaroff, DO, Senior Vice President, Prevention and Early Detection for The American Cancer Society told BreakingMED.

The updated recommendations included the following:

Maintenance of a Healthy Body Weight

The guidelines emphasize the need to keep body weight within healthy ranges and to avoid weight gain during adulthood. According to WHO classification, a normal body mass index (BMI) is one that is ˂25.0 kg/m2. Overweight is considered a BMI of 25.0 to 29.9 kg/m2, and obesity as ≥30.0 kg/m2.

In women, overweight and obesity accounted for roughly 10.9% of all cancers diagnosed in the United States in 2014, and in men, for 4.8% of cancers.

Previous evidence supports an association between excess body fat and postmenopausal breast, endometrial, renal cell, esophageal, and colon and rectal cancers. Later, this was expanded to also include gastric cardia, liver, gallbladder, pancreatic, ovarian, and thyroid cancers, as well as multiple myeloma and meningiomas. Other studies provide some evidence that excess body fat increases the risks of advanced, high-grade, or fatal prostate cancer as well as cancers of the oral cavity, pharynx, and larynx.

“Excess adiposity can contribute to a procarcinogenic environment through several carcinogenic pathways involved in inflammation, oxidative stress, cell proliferation and angiogenesis, inhibition of apoptosis/cell death, and metastases,” noted the authors.

Individuals are also encouraged to limit their sedentary behaviors, including sitting, lying down, and watching television and other screen-based forms of entertainment.

Cancers that have been linked to a lack of physical activity include colon, breast, kidney, endometrial, bladder, esophageal, and stomach cardia cancers.

“Although there is some disagreement regarding the strength of the evidence, it is clear that evidence is rapidly accumulating and supports an important role for [moderate-to-vigorous physical activity] MVPA in cancer prevention for a greater number of cancers than previously believed,” wrote Rock and colleagues.

A Diet Rich in Fruits, Vegetables, and Grains

Perhaps the most notable shift in the guidelines is that rather than focusing on specific foods or nutrients, the ACS guideline now stresses healthy eating patterns at all ages.

Foods such as sugars, meat, fat, and processed foods increase the risks of developing certain types of cancer. The guideline calls for eating foods with many nutrients to maintain a healthy body weight, with an emphasis on including a variety of fruits, vegetables, and whole grains.

It’s also important for clinicians to emphasize the things that are not included in healthy eating patterns, she continued. This includes avoiding readily available fast foods, red and processed meats, sugar sweetened beverages, and all the other highly processed foods and grain products “that are so much a part of our American diet,” she added.

Because the consumption of alcohol has been linked to increased risks of several cancers, the guideline recommends avoiding alcohol to reduce cancer risks. For those who do choose to drink, the recommendation is for limited consumption, with no more than one alcoholic beverage per day for women, and no more than two per day for men.

“Alcohol consumption is the third major modifiable cancer risk factor after tobacco use and excess body weight. Alcohol consumption is an established cause of at least 7 types of cancer,” wrote the authors. “Broadly, the carcinogenic effects of ethanol found in alcoholic beverages and acetaldehyde involve DNA and protein damage and alterations, oxidative stress, inhibition of DNA repair and cell death, increased cell proliferation, nutritional malabsorption, changes in DNA methylation, and, for breast cancer, increased estrogen levels. In addition, carcinogenic contaminants can be introduced during alcoholic beverage production,” they added.

Finally, the ACS guideline calls for community organizations to work together to develop policy changes to support the new guidelines by increasing access to affordable, nutritious foods as well as increased access and opportunity for physical activity within the community.

“In addition to the individual choice, community-level action and having the right environments for patients to live in, having the right policies in place to help support healthy diets and physical activity are also super-important,” said Makaroff.

“As clinicians, we have a role in both places, and an opportunity to make an impact both on the individual patient level and also on the population level and the policy level as we influence our communities, our institutions to have all the right environmental factors and policies in place that help support healthy lifestyles,” she added.

“The important thing is to recognize that excess body weight, limited physical activity, unhealthful diets, and alcohol account for almost 20% of cancer cases in the United States every year. That’s the second highest proportion for any risk factor after cigarette smoking for both men and women. Helping patients make healthy choices and have healthy lifestyles is so important for cancer prevention,” concluded Makaroff. Clinical and Biochemical Assessment of Liver Function Test and Its Correlation with Serum Ferritin Levels in Transfusion-dependent Thalassemia Patients. Nitrate Pollution of Tap Water May Cause Thousands of Cancer Cases