Activin A is known to be highly expressed in rheumatoid synovium. In the present study, we investigated the effect of inflammatory cytokines on activin A production and its role in rheumatoid inflammation using freshly prepared rheumatoid synovial cells (fresh-RSC).
Fresh-RSC from patients with rheumatoid arthritis were obtained and stimulated with multiple cytokines for activin A production. Gene expression levels of activin A and inflammatory cytokines were determined by quantitative PCR (qPCR) analysis. An enzyme-linked immunosorbent assay (ELISA) was used to measure activin A and CXCL10 in culture supernatants. The osteoclasts generated from human peripheral monocytes by RANKL stimulation were identified by tartrate-resistant acid phosphatase staining and bone resorption assay using Osteo plate. The expression levels of NFATc1 and cathepsin K, critical intracellular proteins for osteoclastogenesis, were determined by Western blotting.
Activin A production in fresh-RSC was markedly enhanced by the synergistic effect of TGF-β1 with inflammatory cytokines, including TNFα, IL-1β, and IL-6. Activin A inhibited TNFα-induced CXCL10, an important chemoattractant for pathogen-activated T cells and monocytes of osteoclast precursors, but it did not affect the expression of inflammatory cytokines and chemokines. In addition, activin A directly inhibited the expression of NFATc1 and cathepsin K, as well as osteoclast formation in human samples.
Our data indicated that TGF-β1 is involved in the expression of activin A at inflamed joints. Activin A mainly exerts an anti-inflammatory action, which prevents joint damage via the regulation of CXCL10 and osteoclastogenesis.
© 2020 S. Karger AG, Basel. 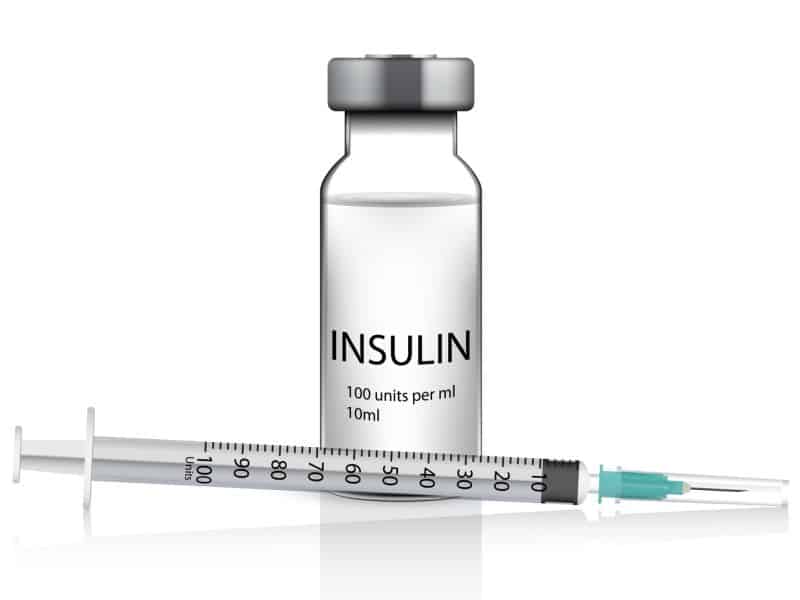 Manufacturer Prices for Insulin Substantially Higher in the U.S.

Use of real-world data to emulate a clinical trial and support regulatory decision-making: assessing the impact of temporality, comparator choice and methods of adjustment.