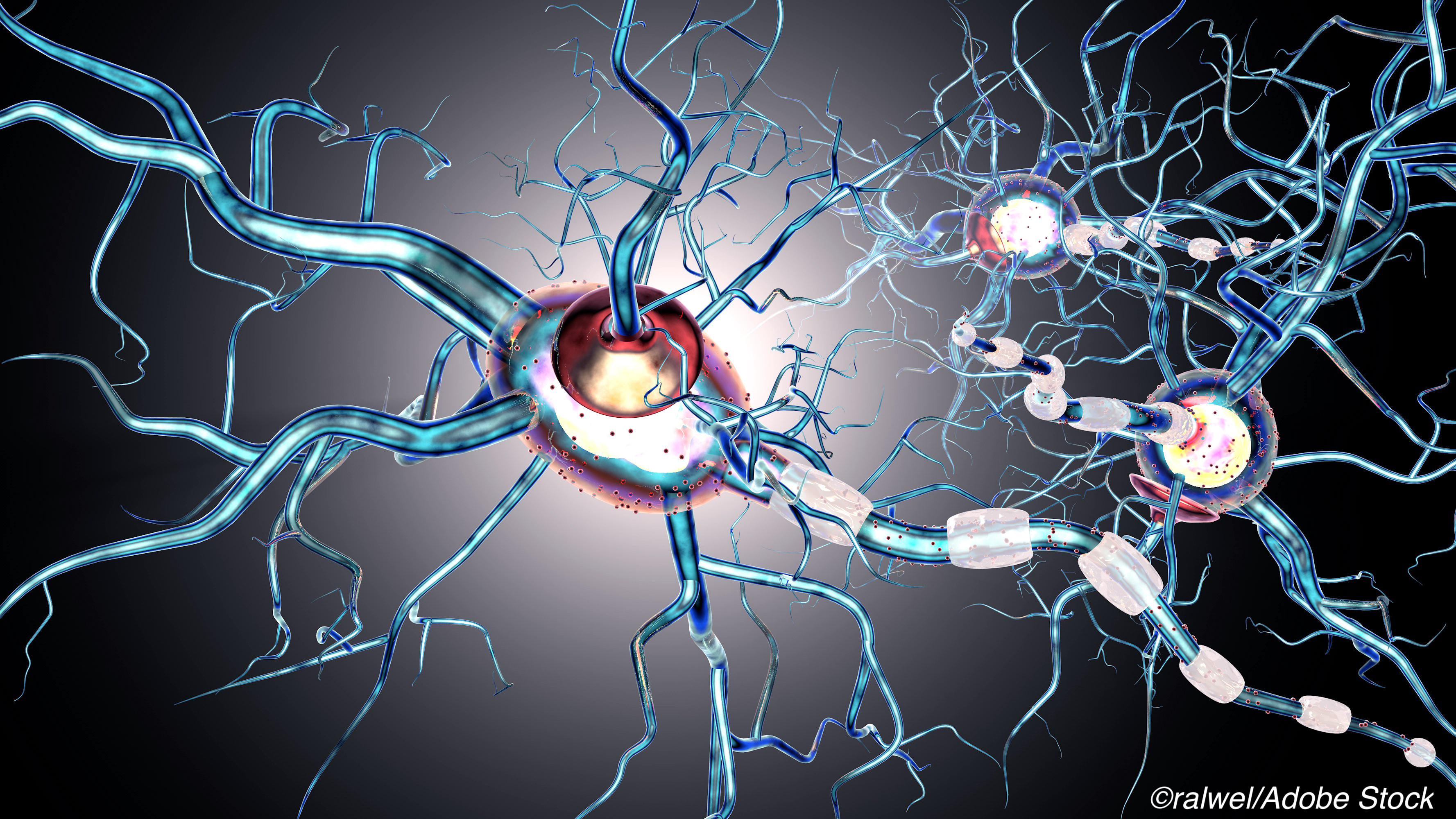 Patients diagnosed with multiple sclerosis appear to have fewer relapses and fewer side effects when treated with ozanimod rather than teriflunomide, reported researchers who applied a matching-adjusted indirect comparison technique to study outcomes across several clinical trials.

After comparing figures from two clinical trials with ozanimod and five trials with teriflunomide, Stanley Cohan, MD, PhD, head of the Providence Multiple Sclerosis Center at Providence St. Vincent Medical Center in Portland, Oregon, reported the annualized relapse rate was 0.19% among patients taking ozanimod compared with a rate of 0.27% for those taking teriflunomide [RR 0.73 (95% CI 0.62-0.84)].

While confirmed disability progression occurred statistically less often in the ozanimod patients, the researchers reported that at 6 months there was no statistical differences between the two groups in confirmed disability progression. At 6 months, 7% of the ozanimod patients and 11% of the teriflunomide patients had progressed, respectively (RR 0.78 [95% CI 0.60-1.01]).

“The findings of this matching-adjusted indirect comparison suggest than ozanimod is associated with improved relapse and safety outcomes and lowered disability progression at 3 months compared with teriflunomide,” they report.

Dr. Cohan explains that a matching-adjusted indirect comparison allows statisticians to make comparisons across clinical trials even though the compounds were not compared head-to-head. The methodology, he noted, allows for adjustment for imbalance between the studies by reweighting individual patient data from the ozanimod trials to match mean baseline characteristics from the teriflunomide trials. All analyses were tailored to include only studies reporting the outcome of interest for each comparison, rather than adjusting globally based on all comparator studies.

Results from the ASCLEPIOS 1 and 2 trials, TOWER, OPTIMUM, and TEMSO provided the data for teriflunomide, while results from RADIANCE-B and SUNBEAM informed the ozanimod data.

In commenting on the study, Asaff Harel, MD, assistant professor of neurology at Lenox Hill Hospital/Hofstra School of Medicine/Northwell Health, New York City, says the finding that ozanimod had a better relapse record than teriflunomide was not that surprising. “I think we all understand that ozanimod and other multiple sclerosis agents in the sphingosine 1-phosphate receptor modulator class are more effective than teriflunomide. So, the reduction in the annualized relapse rate is expected,” he says.

However, Dr. Harel says that the figures on serious adverse events were a surprise: “We generally believed that teriflunomide has fewer adverse events than ozanimod,” he said.

“I would want to review more in depth about what was considered a serious adverse event in this comparison,” he adds.

Dr. Harel says it makes sense that the discontinuation rate was higher with teriflunomide for both tolerability and efficacy reasons. However, he also added that he would not switch a patient who was doing well on teriflunomide to another agent just based on the analysis in this report.

The study was supported by Bristol Myers Squibb.