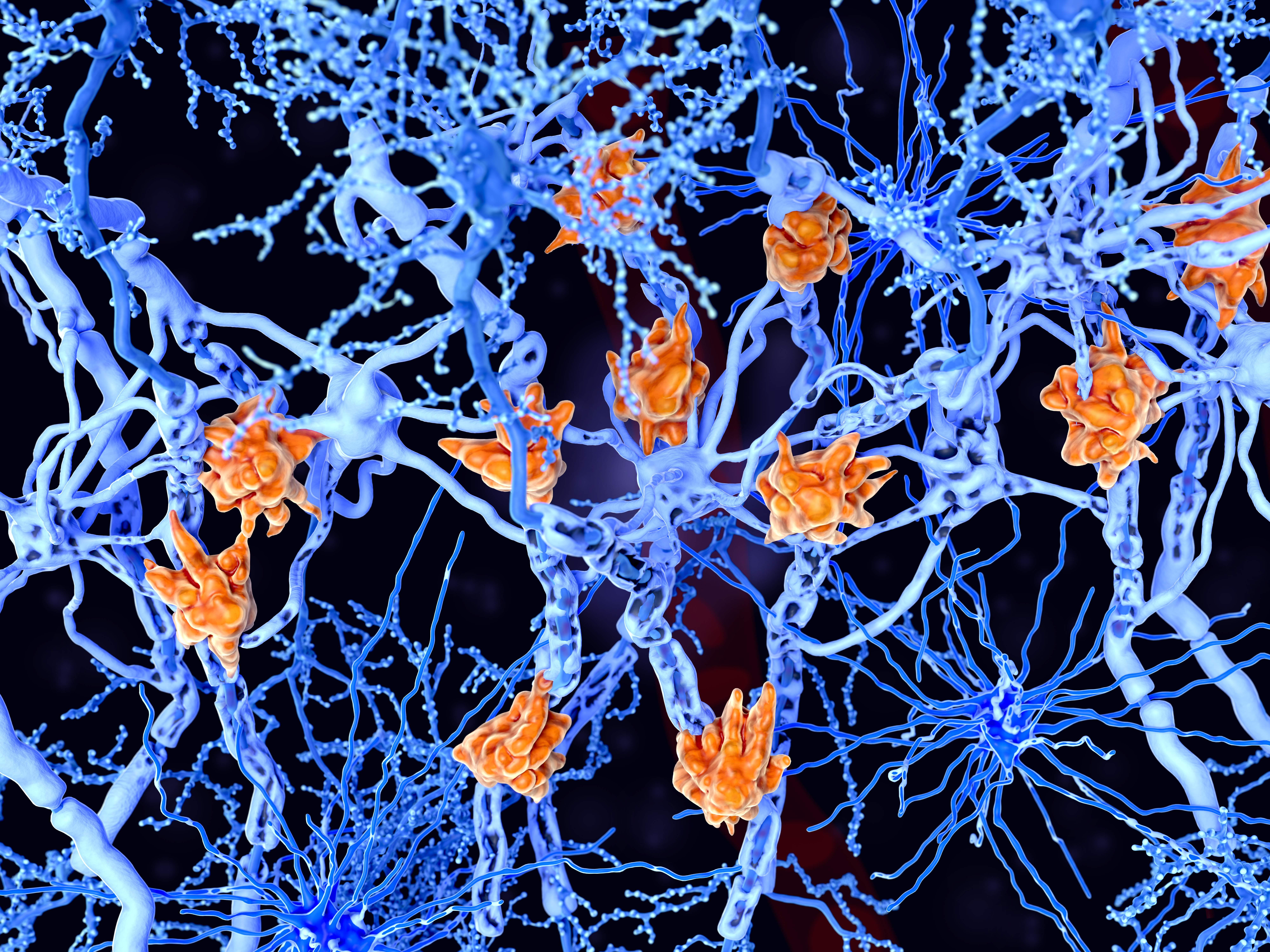 In a group of treatment-naïve early multiple sclerosis patients, therapy with subcutaneous ofatumumab (Kesimpta) reduced the annualized relapse rate compared with oral teriflunomide, and treatment compliance was high among patients, according to researchers reporting a subgroup analysis of the ASCLEPIOS trials.

The analysis found that the annualized relapse rate was 0.09 among the patients on ofatumumab compared with a rate of 0.18 among the users of teriflunomide — which translated to a 50.3% relative risk reduction (P<0.001), said Stephen Hauser, MD, the Robert A. Fishman Distinguished Professor of Neurology and director of the Weill Institute for Neurosciences at University of California at San Francisco.

“Despite the availability of many disease-modifying therapies for treatment of relapsing multiple sclerosis, there remains an unmet need for highly efficacious therapies that have a favorable safety profile and are easy to use,” he says.

“No opportunistic infections such as progressive multifocal leukoencephalopathy (PML) and hepatitis B reactivation were observed,” Dr. Hauser reports.

In the ASCLEPIOS trials, ofatumumab was administered subcutaneously on day 1 of treatment, and then on day 7 and day 14, after which patients received doses every 4 weeks. Treatment with ofatumumab was compared with patients taking oral teriflunomide daily. The patients were evenly matched, with an average age of 36 years; about 67% of the patients were women. Their average Expanded Disability Status Scale score was 2.3, and at baseline, the patients had been averaging 1.4 relapses per year.

In commenting on the study, Asaff Harel, MD, assistant professor of neurology at Lenox Hill Hospital/Hofstra School of Medicine/Northwell Health, New York City, says, “This is a subgroup analysis of the newly FDA-approved B-Cell therapy that is administered subcutaneously once a month. The idea is that it allows people to take control of their own schedule if they want.”

Dr. Harel said the injections are similar to people with diabetes taking insulin injections, and self-injection is common among older multiple sclerosis patients who have been on injectable medications for that disease.

“The good news about this is that the treatment is just once monthly, and the injection site reactions reported in the study were much milder than what we have observed with other medications,” he says. “They found, on the whole, that annualized relapse rates were reduced in the entire study, so they wanted to look at this sub-group analysis, looking specifically at young individuals that have early relapsing-remitting multiple sclerosis.”

Dr. Harel noted that this particular group of patients did not have experience with subcutaneous injections, so that made it an interesting group to analyze. “Compliance appeared to be really, really good, and I think that speaks to the fact that the injection site reactions weren’t too bad.”

“We know that ofatumumab is a highly-efficacious option, and this analysis shows us that even as a first-line option and with relatively small numbers, there was still an effect in slowing disability compared to teriflunomide,” he says.

The study was sponsored by Novartis Pharma AG, Basel, Switzerland.