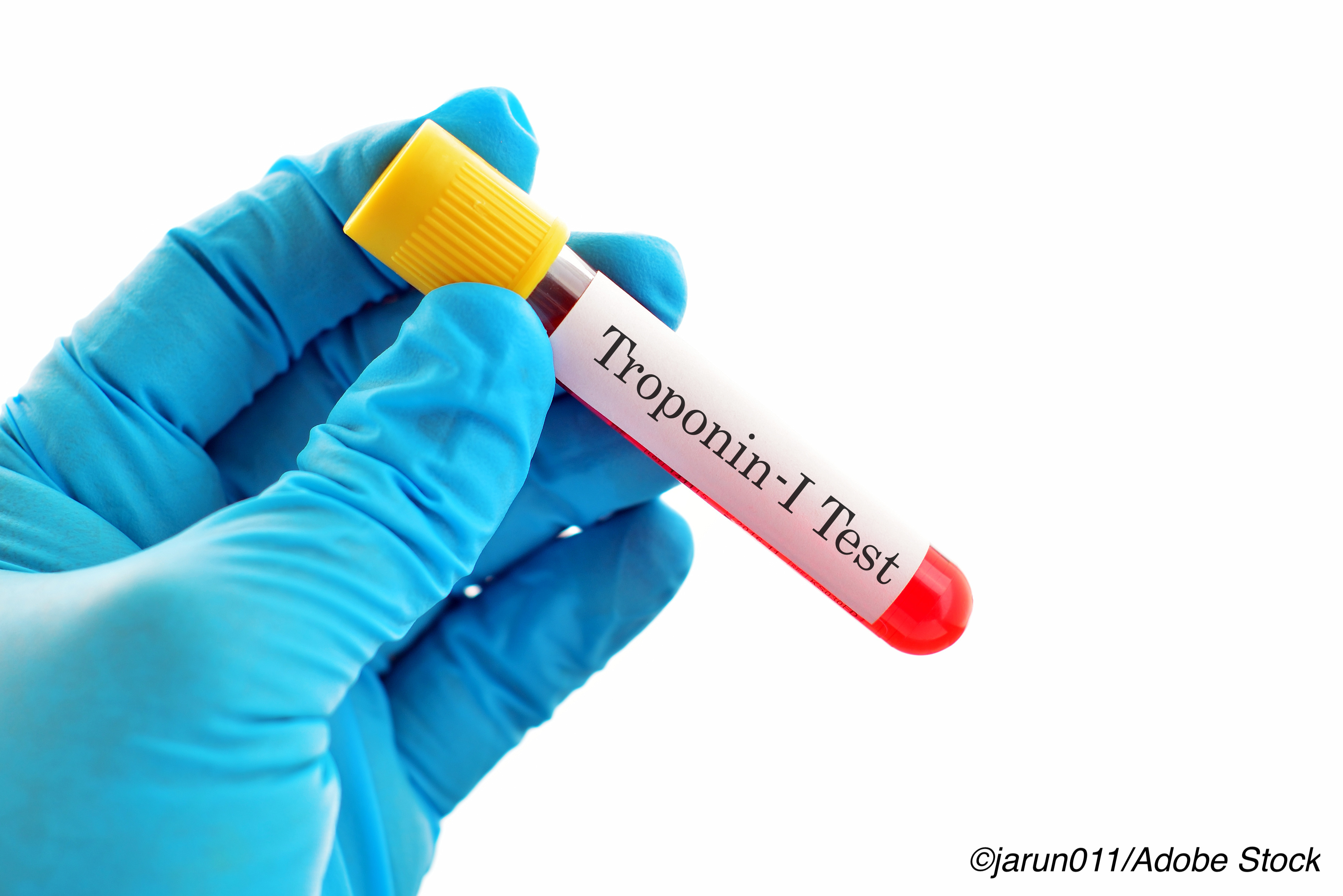 Incorporating high-sensitivity troponin I values (hsTnI) into a guideline-derived atherosclerotic cardiovascular disease (ASCVD) risk algorithm allowed patients to be placed into more accurate lower and very high-risk groups, at which point their treatment could be tailored according to their true CVD risk, a prospective, cohort biomarker substudy of a large CVD trial found.

Among 8,635 patients enrolled in the Prevention of Cardiovascular Events in Patients with Prior Heart Attack Using Ticagrelor Compared to Placebo on a Background of Aspirin-Thrombolysis in Myocardial Infarction 54 (PEGASUS-TIMI 54) trial, patients who were classified as very high-risk based on the ASCVD risk algorithm who had undetectable hsTnI levels had an annualized CVD event rate of less than 1% a year, reclassifying them as very low-risk, Nicholas Marston, MD, MPH, Harvard Medical School, Boston, Massachusetts, and colleagues reported in JAMA Cardiology.

Conversely, patients identified as low risk with hsTnI levels in excess of 6 ng/L had an annualized CVD risk similar to that of the very high-risk group, they added.

Notably, among the relatively small proportion of patients with an undetectable hsTnI level at baseline, there were no CV deaths over three years of follow-up.

“Not all patients with ASCVD are at equivalent risk and, depending on their severity of disease and comorbidities, may have differing recommendations for certain therapies,” Marston and colleagues explained.

“These analyses suggest that incorporating an inexpensive and widely available biomarker into ASCVD risk assessment could both improve risk stratification and ensure that patients are offered risk-appropriate medical therapies,” they added.

PEGASUS-TIMI 54 was a multinational randomized trial comparing ticagrelor with placebo in patients with prior myocardial infarction (MI). The median age of the group was 65 years (interquartile range (IQR), 58-71 years); 76.6% were men; 96.6% were white.

To qualify for the very high-risk group, patients had to have two or more major CV events or one major event with multiple high-risk conditions. Those who did not meet these criteria were classified as lower risk.

Some 78.6% of patients in the biomarker substudy were categorized as very high risk while 21.4% were placed in the lower-risk ASCVD group.

“Patients had baseline blood samples collected at the time of study enrollment,” the authors noted, at which point cardiac troponin I levels were measured using a now clinically available assay (ARCHITECT, Abbott) with a limit of detection of 2 ng/L.

The primary end point of the study was a composite of CV death, MI, or stroke.

Some 7.1% of participants overall experienced a primary end point over the three-year follow-up with an event rate of 8.8% for those meeting the criteria for the very high-risk ASCVD category compared with 5% for those in the lower-risk ASCIV category at a Hazard Ratio (HR) of 2.01 (95% CI, 1.58-2.57; P<0.001), the authors reported.

As the authors pointed out, the addition of baseline hsTnI levels provided a further gradient of risk in both the very high-risk ASCVD group and the lower-risk ASCVD group.

“[I]f one is preferentially recommending proven CV therapies to certain groups based on their perceived risk, it is critical to first demonstrate that the defined group is truly at higher risk,” the authors observed.

“Measurement of hsTnI might easily and affordably identify patients who are at low, intermediate, and high CV risk using hsTnI cut points of 2 and 6 ng/L to stratify patients with stable ischemic heart disease into low-risk (<1% per year), intermediate-risk (1%-3% per year) and high-risk (>3% per year) cohorts,” investigators concluded.

Commenting on the findings, Harvey White, DSc, University of Auckland, Auckland, New Zealand, cautioned that results from this substudy are based on a particular hs-troponin I assay and should not be extrapolated to similar cut points for other hs-troponin assays.

“However, it is reasonable to expect that other hs-troponin assays would perform similarly at analogous (but not numerically identical) cut points,” White observed.

Several other factors also need to be taken into account when considering the findings from this trial, he added. For example, 95% of patients enrolled in this substudy were taking statins, “so the CVD event rates were residual event rates after statin therapy,” the editorialist noted.

It was also not known how many patients were receiving high-intensity statin therapy, nor were repeat troponin values reported.

“The study was also observational and exploratory in nature,” White pointed out, leaving it open to potential confounding. Furthermore, the authors did not make it clear why hsTnI levels within the normal range were still associated with an increased CVD risk.

“[T]he study by Marston and coworkers shows that measuring hs-troponin I levels enables a robust improvement of risk stratification, and patients reclassified at very high risk can receive more intensive statin therapy or the addition of ezetimibe or PCSK9 inhibitors, as appropriate,” he added.

In contrast, there is no need to add other lipid-modifying therapies for patients who are reclassified as being at lower risk for CVD events.

Marston had no relevant financial conflicts of interest to disclose but many of the other investigators did which are listed in the publication.

White reported receiving grant support paid to the institution and personal fees for serving on steering committees of the ACCELERAT Study from Eli Lilly and Company, AEGIS-II study from CSL Behring, CAMELLIA study from Eisai Inc, CLEAR OUTCOMES study from Esperion Therapeutics, DAL-GENE study from DalCor Pharma UK, HEART-FID study from American Regent, ODYSSEY trial from Regeneron Pharmaceuticals and Sanofi Aventis Australia, SCORED and SOLOIST-WHF trials from Sanofi Aventis Australia, and STRENGTH trial from Omthera Pharmaceuticals. He has also served on an advisory board for Genentech and received grants or personal fees from AstraZeneca. Higher risk of dementia in English older individuals who are overweight or obese. 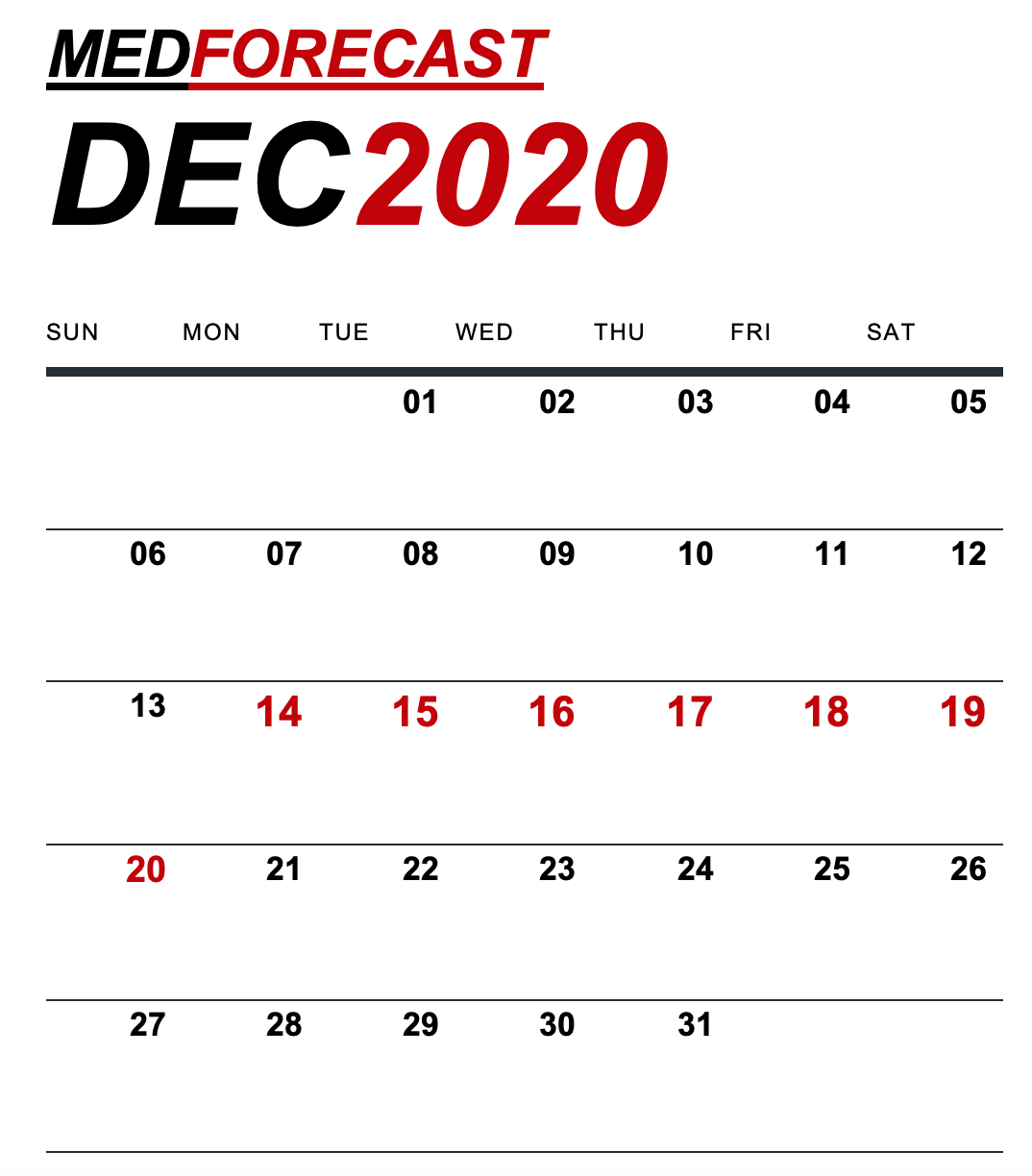