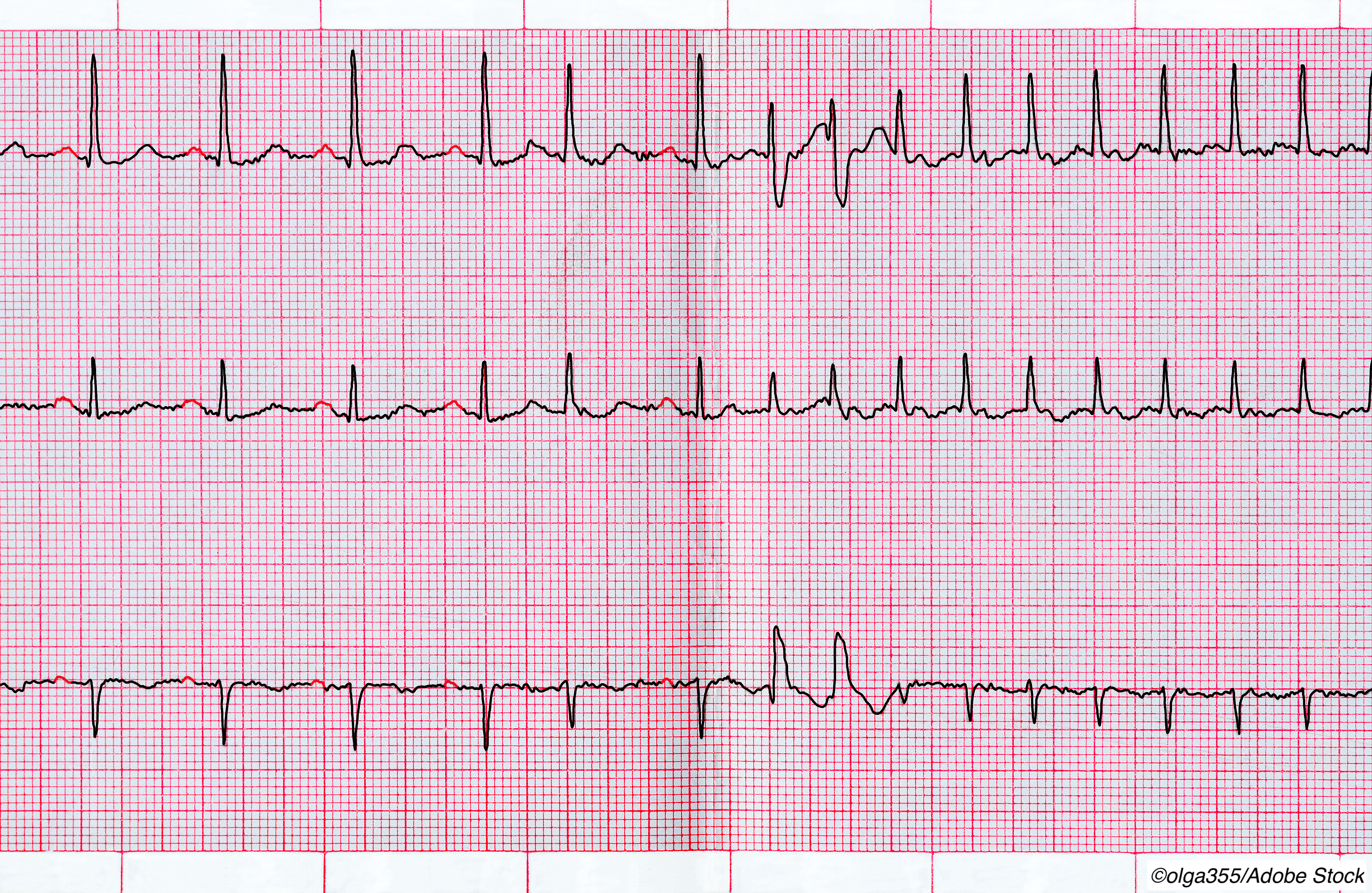 Benefits increased as time from stenting to enrollment increased

Rivaroxaban monotherapy was as safe and effective as combination treatment with rivaroxaban plus an antiplatelet agent (either aspirin or a P2Y12 inhibitor) in a subgroup of patients enrolled in the AFIRE trial who had atrial fibrillation (AFib) after coronary stenting, with no increases in thrombotic events. Further, these benefits increased as time between stenting and study enrollment increased.

The findings are published in the Journal of the American College of Cardiology.

These results are similar to those seen in patients from the trial who had not undergone stenting.

“The AFIRE (Atrial Fibrillation and Ischemic Events With Rivaroxaban in Patients With Stable Coronary Artery Disease) trial provided strong evidence that rivaroxaban (a non–vitamin K antagonist oral anticoagulant agent) monotherapy was not inferior to combination therapy with rivaroxaban plus a single antiplatelet agent with respect to the primary efficacy endpoint (a composite of stroke, systemic embolism, myocardial infarction [MI], unstable angina requiring revascularization [UA], or death of any cause). Moreover, rivaroxaban monotherapy was found to be superior with respect to the primary safety endpoint (major bleeding, defined according to International Society on Thrombosis and Hemostasis [ISTH] criteria) in patients with AFib with stable CAD >1 year after coronary revascularization or in those with angiographically confirmed CAD not requiring revascularization,” wrote Tetsuya Matoba, MD, PhD, of Kyushu University, Fukuoka, Japan, and fellow researchers.

For their subgroup analysis, Matoba et al included 1,444 patients enrolled in the AFIRE trial. In these patients who had undergone coronary stenting over one year before study enrollment, thrombotic risk after cessation of antiplatelet therapy with rivaroxaban monotherapy was a concern.

In these patients, they assessed rivaroxaban for efficacy—a composite of stroke, systemic embolism, MI, UA requiring revascularization, or any-cause death—safety as defined by major bleeding according to criteria from the International Society on Thrombosis and Hemostasis, ischemic endpoints, net adverse clinical event, and time between stenting and enrollment.

Patients were followed for a median of 23.6 months.

“It is important to note that the use of monotherapy was consistently beneficial among patients with BMS and first- or second-generation DES in terms of ischemic endpoints. Regarding NACE, the benefits of rivaroxaban monotherapy were consistent among the subgroups, including ages or doses of rivaroxaban,” researchers stressed.

Finally, researchers found that the HR decreased as time between stenting and enrollment increased (efficacy; P for interaction=0.158; safety, P=0.097).

“The optimal antithrombotic management of patients undergoing percutaneous coronary intervention (PCI) with atrial fibrillation (AFib) has been clinically challenging caused by completing needs for antiplatelet and anticoagulants. In patients with AFib undergoing stenting the combination of an oral anticoagulant (OAC) and dual antiplatelet therapy, known as triple therapy, is recommended to reduce the risk of cardioembolic events and coronary thrombotic complications in patients with AFib undergoing stenting despite the recognized significant increase in bleeding,” wrote David P. Faxon, MD, of , Brigham and Women’s Hospital, Boston, in his accompanying editorial.

And while Matoba et al found that monotherapy was superior to dual therapy for the efficacy and safety endpoints—comprised of ischemic and thrombotic events and death and major bleeding, respectively—Faxon stressed that they did not assess ischemic risk in high- and low-risk groups.

“Expert consensus documents have recognized the importance of assessment of ischemic and bleeding risk in its recommendations. It has suggested continuation of dual therapy after 1 year in selected patients with high ischemic risk and low bleeding risk. Conversely, in patients with a low ischemic or thrombotic risk or a high bleeding risk, discontinuation of dual therapy at 6 months may also be reasonable. These strategies depend on accurate assessment of ischemic and bleeding risk, and at present we do not have good criteria to estimate either risk. Improved risk assessment would provide needed guidance in tailoring treatment in each patient. Until we do, clinical judgment must be used,” he added.

“We still have much to learn about the optimal antithrombotic regimen for patients with AFib undergoing PCI, but in general it is fair to conclude that less is best most of the time,” concluded Faxon.

Study limitations include its open-label design, failure to record thrombotic risk factors in the original AFIRE trial, that the choice of antiplatelet regimen was at the discretion of treating physicians, and that 71% of patients had undergone coronary stenting at least two years prior to enrollment.

This study was funded by the Japan Cardiovascular Research Foundation based on a contract with Bayer Yakuhin.