Type 2 diabetes—but not prediabetes—may be associated with poorer cognitive skills after stroke, according to a meta-analysis of the Stroke and Cognition (STROKOG) Collaboration Study, published in Stroke. Researchers found that those with diabetes scored significantly lower in attention, memory, the ability to copy or draw lines and shapes, language skills, information processing speed, mental flexibility and executive functioning, compared with those normal blood glucose levels or prediabetes.

“Type 2 diabetes mellitus (T2D) is one of the most significant global epidemics of the twenty-first century. T2D is the basis for a growing public health burden, and there is mounting evidence that T2D is associated with cognitive impairment, accelerated cognitive decline, and an increased risk of dementia,” wrote Jessica W. Lo, MSc, of the University of New South Wales’ Centre for Healthy Brain Aging, Sydney, Australia, and fellow researchers.

“We have previously found that stroke patients with a history of T2D have significantly poorer cognitive function in all cognitive domains compared with those without T2D. In this article, we investigate the relationship between [impaired fasting glucose] IFG diagnosed during hospitalization for acute stroke and cognitive impairment, with a specific emphasis on the magnitude of its effects in multiple cognitive domains. We hypothesized that patients with IFG would exhibit poorer cognitive function in all cognitive domains after stroke compared with those with a normal fasting glucose level (FGL),” they added.

Lo and colleagues used data from seven international, observation studies from the STROKOG consortium that included 1,601 patients with stroke who had been hospitalized, had a mean age of 66.0 years (63% male, 70% Asian, 26% white, 2.6% African American).

During hospitalization, all patients underwent FGL and HbA1c measurements, and were classified into three groups:

Almost all (99%) suffered an ischemic stroke, and all underwent neuropsychological testing 3 to 6 months poststroke.

Lo and colleagues assessed the cross-sectional association between patients’ glucose status and their cognitive performance at 3 to 6 months after stroke.

Upon partially and fully adjusted mixed modelling analyses, they found that patients with T2D patients had significantly poorer cognitive function in global cognition and all domains, compared with those with normal FGL. After covariate adjustments, they also observed significantly lower global cognition Z scores in patients with T2D compared with those with normal FGL (SD: −0.59; 95% CI: −0.82 to −0.36; P ˂0.001). In these patients, the most significant cognitive deficits were seen in the attention domain, where they scored an average of 0.54 SD lower than patients with normal FGL. This was followed by significant deficits in the perceptual motor (SD: −0.39) and executive function domains (SD: −0.36).

Location of stroke had no significant effects on any cognitive domain except memory (P ˂0.001), and no significant interactions were found between IFG and age for global cognition of any domain, or between T2D and age (except for memory (P=0.03).

Lo and fellow researchers also found a significant association between T2D and poorer cognitive function in women but not in men in the following domains:

They also conducted a subgroup analysis of 1,108 white and Asian patients and found no significant interactions between ethnicity and glucose status. Effects sizes for global cognition (SD: −0.49; P=0.09) and attention (SD: −0.54; P=0.08), were large, however, for T2D versus normal.

Limitations of the study include its cross-sectional design, lack of longitudinal data, and limited information on the duration and severity of diabetes, one-time measurement of FGL, and lack of data on antidiabetic medication use for two studies.

These results showing the higher risk for poststroke impaired cognitive function in patients with diabetes should inform clinicians regarding their care.

“Given our finding that stroke patients with diabetes mellitus have significantly greater deficits than nondiabetic patients in global cognition and all cognitive domains, our study has important clinical implications for their care after stroke,” wrote Lo and colleagues.

“Diabetes mellitus self-care requires careful attention to glucose levels, managing glucose-monitoring devices and often-complex medication regimens, judging medication doses, self-administering insulin, as well as understanding food labels and portion sizes. All of these skills may be compromised in patients with cognitive deficits. Therefore, our findings highlight the importance of assessing the capacity for self-care in patients with diabetes mellitus following the acute phase after stroke to ensure that the patient is competent to manage these often-complex tasks,” they concluded.

Lo has received support from the Vincent Fairfax Family Foundation.

This study was supported by the Vincent Fairfax Family Foundation and the National Health and Medical Research Council of Australia. 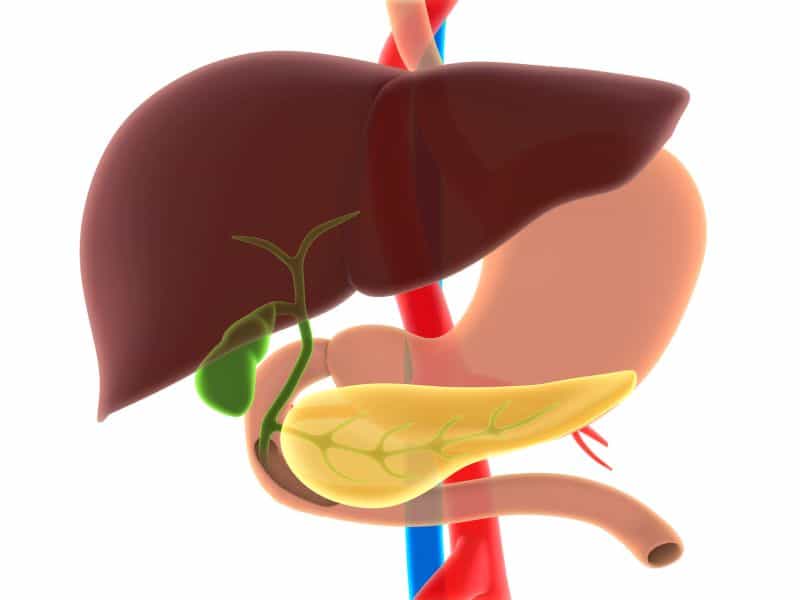 INFLUENCE OF AGE-RELATED ANDROGEN DEFICIENCY ON THE RISK FACTORS ЕOF CARDIOVASCULAR DISEASES IN MEN WITH HYPOTHYROIDISM.

Association of osteopenia and osteoporosis with higher rates of pseudarthrosis and revision surgery in adult patients undergoing single-level lumbar fusion.