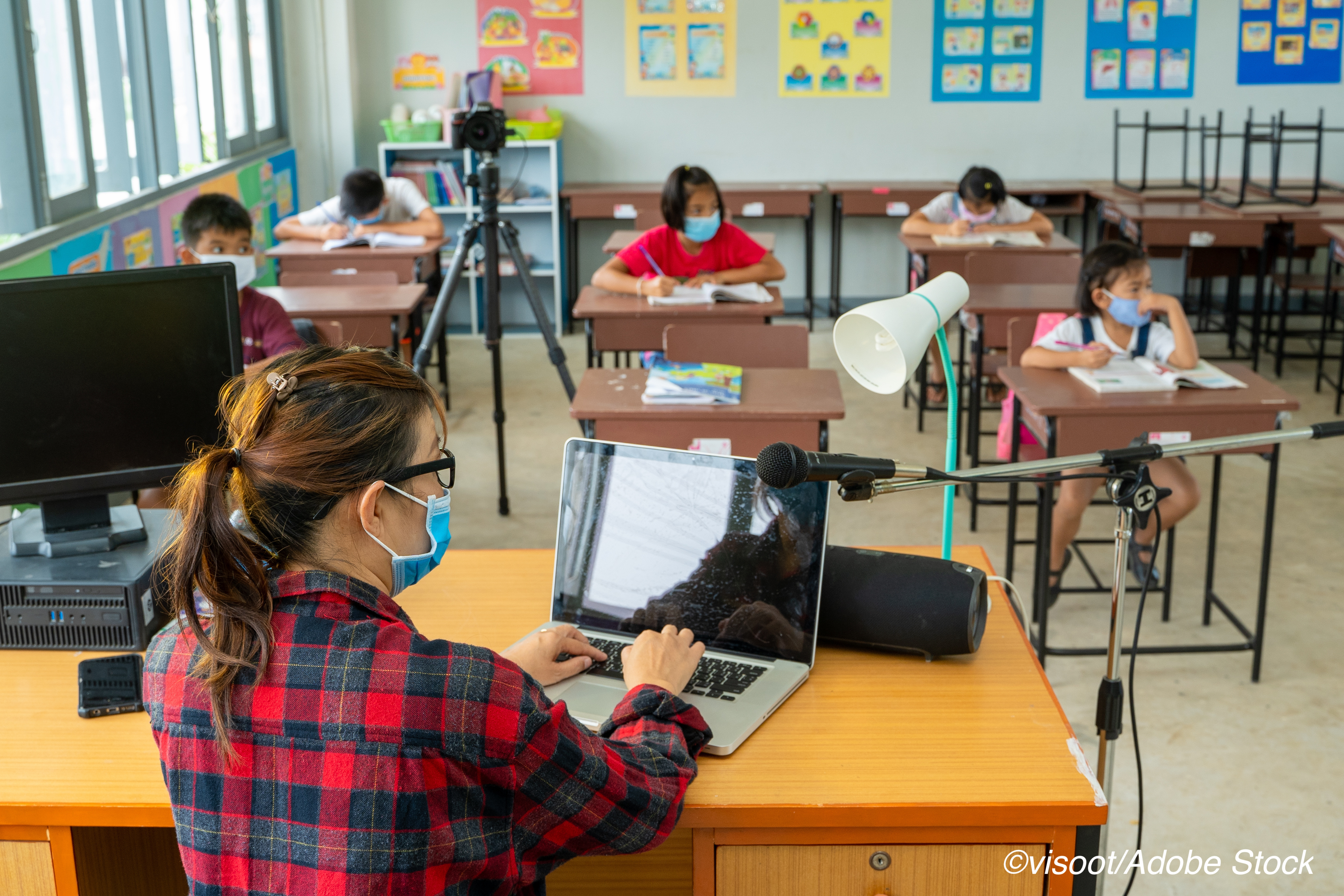 As school systems across the country and around the world struggle with whether they can safely reopen in the weeks and months to come, two new studies highlight the importance of population-wide testing and contact tracing.

A modeling study from the United Kingdom suggested that schools could not safely reopen in that country without causing a second wave of Covid-19 in the absence of population-wide testing of symptomatic people and effective contract tracing of their contacts.

And a prospective, cohort study from Australia found that opening schools did not significantly contribute to SARS-CoV-2 transmission when effective case-contact testing and epidemic management strategies were in place.

Over the past few weeks, schools across the U.S. have begun to reopen for in-person learning with mixed success.

In a Mississippi school district, a student tested positive for SARS-CoV-2 in the first week of classes, possibly infecting at least 2 other students later found to be positive.

In an interview with the Washington Post, published Friday, Dr. Anthony Fauci said while the default principle should be to get children back in classrooms, this may not yet be possible in areas where new infection rates remain high.

“They may want to pause before they start sending the kids back to school for a variety of reasons,” he said.

She warned that staff shortages experienced in the nation’s health care centers during the early months of Covid-19 in the absence of rapid testing are likely to occur in schools across the country.

“Let’s imagine that school systems experience even a fraction of the number of absences that we did early in the pandemic and rapid testing isn’t available,” she wrote. “Are schools prepared to replace a large portion of their teachers with substitutes? What happens when the substitutes get sick?…Will whole classrooms of students be out waiting for testing when one student falls ill?”

In an interview with BreakingMED, Slotkin noted that an NIH-funded student and teacher testing program instituted earlier this summer through UMass Medical School in Worcester, Massachusetts shows that mass, rapid testing is feasible in learning institutions.

“We have some examples of how this could work,” she said, adding that she is disappointed that more resources have not been devoted to further developing rapid testing and making it widely available.

“We still have a chance to do this, but we are increasingly behind the curve as we talk about reopening schools without any of this (testing and tracing) infrastructure,” she said.

In the newly published modeling study from the U.K., researcher Jasmina Panovska-Griffiths of University College London, and colleagues, utilized the agent-based Covid-19 model Covasim to explore the potential impact of testing and tracing interventions on SARS-CoV-2 transmissions as schools reopen.

The analysis suggested that increased levels of testing (between 59% and 87% of symptomatic people tested at some point during an active SARS-CoV-2 infection, depending on the scenario), and effective contact tracing and isolation could be expected to prevent a rebound in cases in the U.K.

In the Australian study, researcher Kristine Macartney, of the Children’s Hospital of Westmead, and colleagues, examined SARS-CoV-2 transmissions among children and staff in schools and pre-schools in New South Wales between late January and early April of this year.

The peak of the Covid-19 epidemic in Australia occurred around mid-to-late March, and most schools and pre-schools in New South Wales remained open before and after this peak.

The analysis identified 15 schools and 10 early learning centers with children (n=12) or adults (n=15) who were found to be SARS-CoV-2 positive while attending the facilities. These infections led to contract tracing of 1,448 contacts, including 633 (43.7%) who received nucleic acid testing, antibody testing or both.

One pre-school outbreak, however, identified secondary transmissions in 6 adults and 7 children (attack rate, 35.1%).

Five of the 18 secondary infections (28%) were asymptomatic.

“The low case and transmission rates in New South Wales schools and childcare settings reported here were underpinned by rapid and effective state and national public health, and community responses,” the researchers wrote. “Although community-based transmission occurred in some areas, particularly in Sydney, the New South Wales epidemic was smaller and of shorter duration compared with that seen in many other countries.”

In an editorial published with the two studies, W John Edmunds, of the London School of Hygiene and Tropical Medicine, wrote that both studies show “the clear importance of adequate contact tracing and testing” as schools reopen in the era of Covid-19.

“There are no quick fixes to this terrible pandemic,” Edmunds wrote. “However, it is becoming increasingly clear that governments around the world need to find solutions that allow children and young adults to return to full-time education as safely and quickly as possible.”

The U.K. study researchers declared no funding source nor relevant relationships with industry.

The Australian study received funding from the New South Wales Government Department of Health. The researchers declared no relevant relationships with industry related to this research.