TUESDAY, Nov. 12, 2019 (HealthDay News) — Cannabis use disorder (CUD) is associated with hospitalization for arrhythmia, and marijuana use is associated with an increased risk for young-onset stroke (YOS), according to two studies presented at the annual meeting of the American Heart Association, held from Nov. 16 to 18 in Philadelphia.

Rikinkumar Patel, M.D., Ph.D., from Griffin Memorial Hospital in Norman, Oklahoma, and colleagues examined the correlation between CUD and hospitalization for arrhythmia in a retrospective analysis from 2010 to 2014. Data were included for 570,557 inpatients (aged 15 to 54 years) with a primary diagnosis of arrhythmia and 67,662,082 inpatients without arrhythmia. The researchers found that the incidence of CUD was 2.6 percent in arrhythmia inpatients. After adjustment for confounders, CUD correlated with elevated odds of arrhythmia hospitalization in a young population (odds ratios, 1.28 for those aged 15 to 24 years and 1.52 for those aged 25 to 34 years).

“Young cannabis users, especially those who use tobacco and have other risk factors for strokes, such as high blood pressure, should understand that they may be raising their risk of having a stroke at a young age,” Parekh said in a statement. Too Much, Too Little Weight Gain May Harm Twin Pregnancies Testosterone Prescribing Down Since 2013 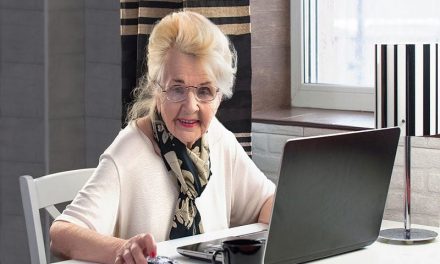 CDC: Prevalence of Smoking Quit Attempts Unchanged in Most States