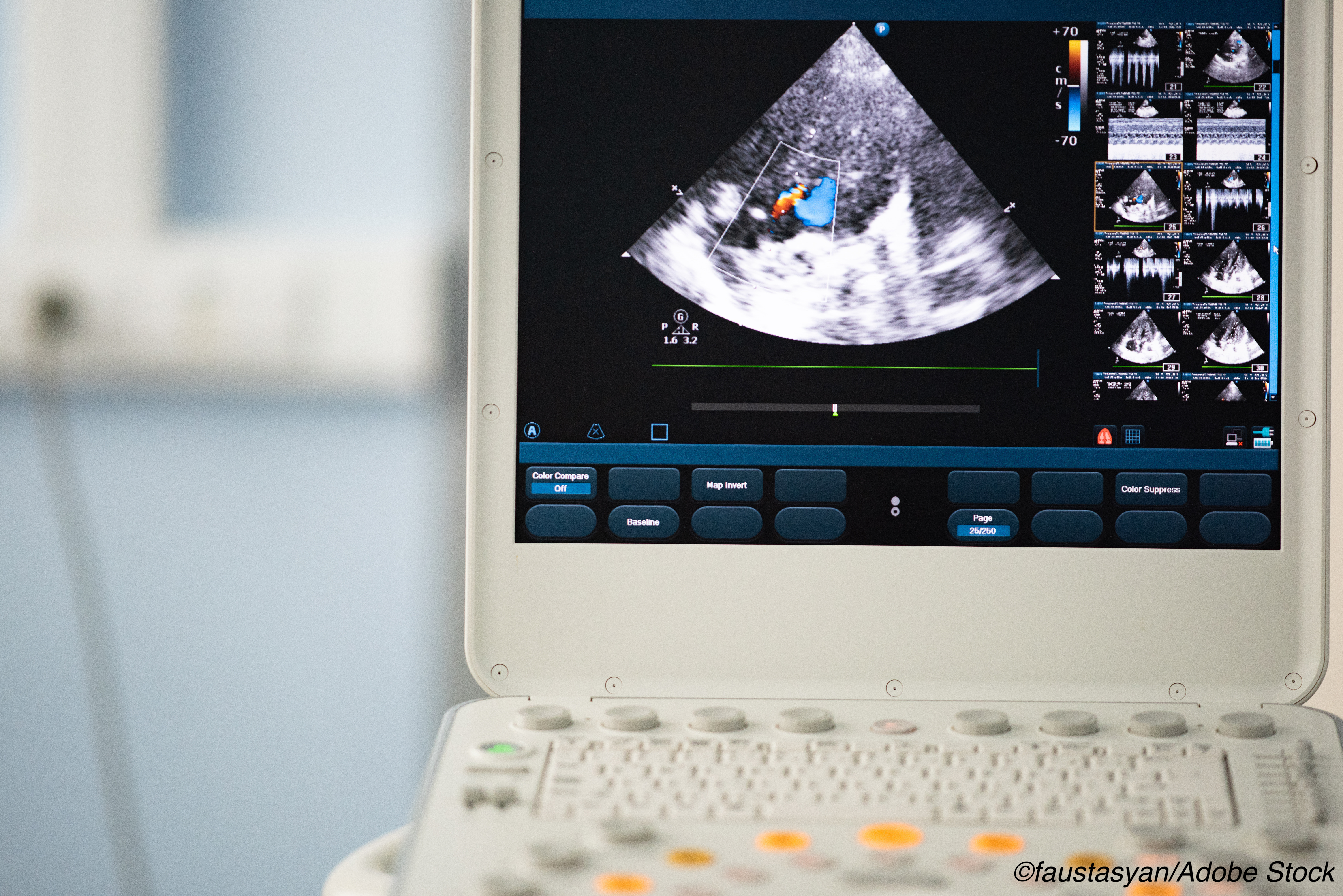 A first-in-class treatment for patients with reduced ejection fraction heart failure (HFrEF) — a myosin activator that improves the contractility or pumping action of the heart — demonstrated a modest 8% reduction in heart failure hospitalizations but did not reduce mortality, according to findings from the GALACTIC-HF study.

The “defining characteristic” of HFrEF is reduced systolic function, which leads to “reduced cardiac output and increased filling pressures.” Omecamtiv mecarbil is the first agent designed to “improve cardiac remodeling and systolic function, decreasing heart rate and NT-proBNP,” explained John R. Teerlink, MD, of the San Francisco Veterans Affairs Medical Center and the School of Medicine at the University of California San Francisco.

Teerlink reported findings from the GALACTIC-HF Trial as a late-breaking clinical trial at the opening session of the American Heart Association’s Scientific Sessions 2020, and the study was simultaneously published online by The New England Journal of Medicine.

The trial enrolled patients who had symptomatic chronic heart failure characterized by ejection fractions of 35% or less, as well as elevated NT-proBNP, who were receiving standard therapy. More than 8,000 patients were enrolled, and they were evenly randomized to receive “omecamtiv mecarbil (using pharmacokinetic-guided doses of 25 mg, 37.5 mg, or 50 mg twice daily) or placebo,” the study authors explained. Patients were recruited in both the inpatient and outpatient setting. The primary outcome measure was a composite endpoint of first HF hospitalization or urgent visit for HF or death from cardiovascular causes.

Additionally, there was no significant improvement in HF symptoms as measured by the Kansas City Cardiomyopathy Questionaire oral symptom score.

Looking at subgroups, there was a trend favoring omecamtiv mecarbil among patients with LVEF less than 28% and hospitalized patients with NT-proBNP levels greater than the median (1,977 pg/ml).

“The modest but significant lowering of the incidence of the primary outcome was observed across a broad range of both inpatients and outpatients, including those with moderate or severe heart-failure symptoms and a reduced ejection fraction, systolic blood pressure, and renal function. The benefit was consistent across most subgroups, but a possible heterogeneity of effect was suggested by a potentially greater treatment effect in patients with an ejection fraction of 28% or less than in those with an ejection fraction of more than 28%,” they wrote.

In his AHA presentation, Teerlink called out this point, noting the significant heterogeneity in the subgroups based on EF, specifically an interaction P value of 0.003 for the group with EV < 28, adding that “4,400 patients with an ejection fraction of 28% or less had a nominal 16% reduction in the primary endpoint.”

The topline results of the study were announced to industry last month and the FDA granted fast track designation back in May; however, the details, including the “modest” overall 8% benefit in the primary outcome with no evidence of a mortality benefit, is likely to prove problematic for omecamtiv mecarbil going forward, said Dipti Itchhaporia, MD, vice president of the American College of Cardiology and Medical Director of Disease Management at the Jeffrey M. Carlton Heart and Vascular Institute in Newport Beach, California.

Itchhaporia, who was not involved in the study, told BreakingMED that, given the impressive benefits demonstrated in pivotal trials such as PARADIGM-HF for the angiotensin-neprilysin inhibition (ARNI) and inhibitors of sodium-glucose cotransporter 2 (SGLT2) starting with the DAPA-HF trial, it was difficult to make a case for clinical use of an agent that failed to demonstrate a mortality benefit.

“I think GALACTIC-HF was a very good trial, but again, I don’t know that it’s ’standard’ background therapy reflects the state of clinical treatment today,” she said, pointing out that only 19% of the participants were receiving an ARNI and only 2.5% were taking an SGLT2.

She also pointed out that only 21% of the participants were women, noting “women are 50% of the population, we need to have studies that reflect that,” and less than 7% were Black.

Adding another drug — and another one, vericiguat, is already under consideration — gives clinicians a wealth of options but also presents challenges. Clyde Yancy, MD, MSc, head of cardiology and vice-dean for diversity at Northwestern’s Feinberg School of Medicine in Chicago, told BreakingMED that the growing armamentarium should actually be welcomed because it does allow clinicians to be more nuanced in their choice of therapies and in selecting patients who are likely to benefit from them. For example, he pointed to the suggestion that patients with more advanced disease, i.e., those with EFs of <28%, were more likely to benefit from omecamtiv mecarbil. Moreover, Yancy pointed out that omecamtiv mecarbil “is just the first drug in this class. I suspect we will see others.”

Teerlink and colleagues noted that patients receiving omecamtiv mecarbil did experience small increases in plasma troponin levels, an effect that had been seen in other trials. But despite that, there were “no detrimental effects… detected with respect to blood pressure, heart rate, and creatinine or potassium levels.”

Teerlink concluded that this “first in class ’myotrope’ is a novel approach to improving cardiovascular outcomes. Further analyses of GALACTIC-HF will provide greater insight into subgroups of patients who may demonstrated greater benefit from improving cardiac function.”

GALACTIC-HF was funded by Amgen, Cytokinetics, and Servier.

Yancy had no disclosures.

Itchhaporia is Vice President of the American College of Cardiology. The Risk of Atrial Fibrillation with Asthma and Asthma Control