Albumin and Terlipressin: Mixed Bag for Better Outcomes in Cirrhosis 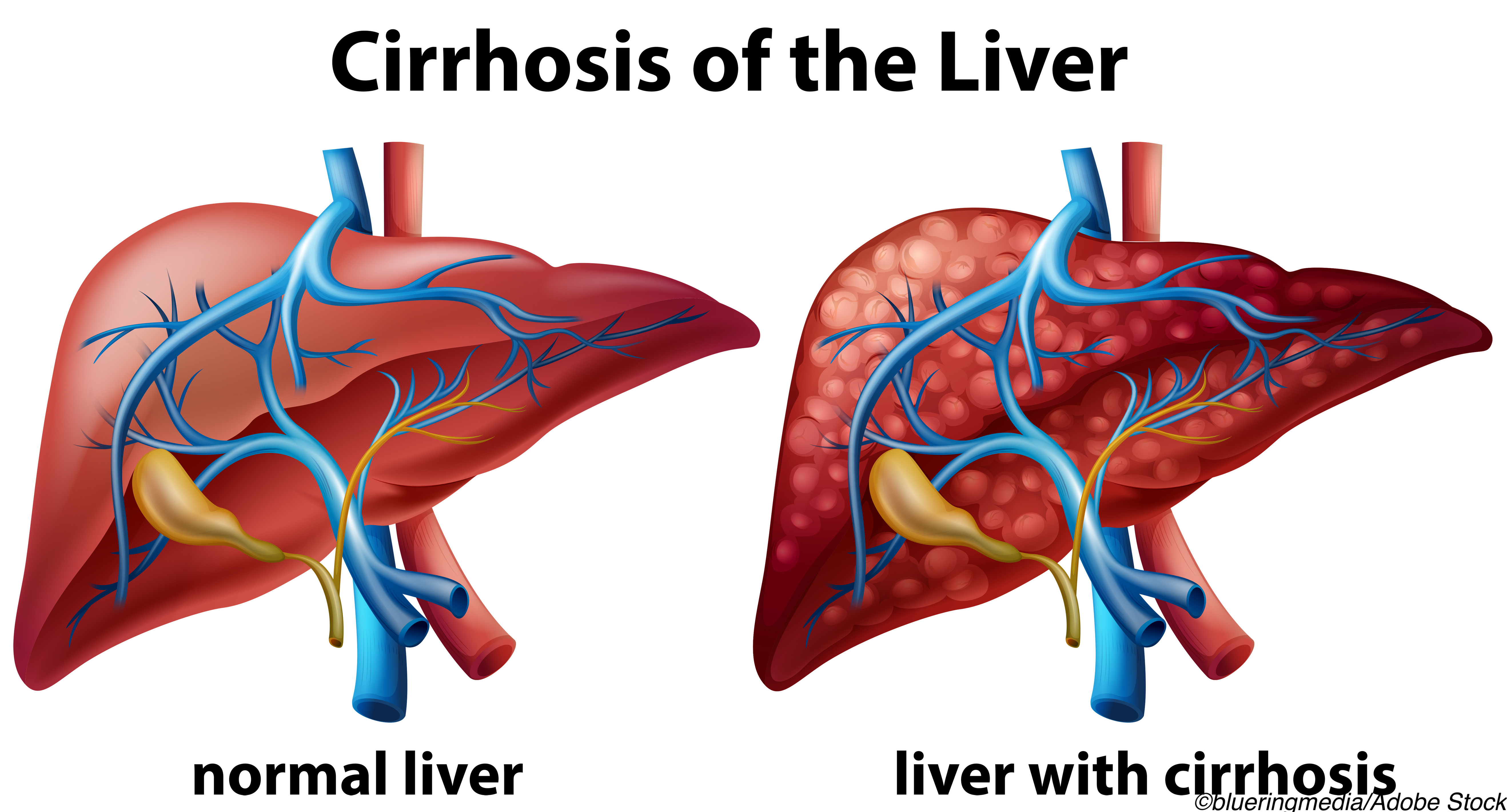 ATTIRE and CONFIRM trials may not change practice, but are still important

Two approaches to managing patients with cirrhosis, either decompensated or type 1 hepatorenal syndrome (HRS-1), turned in mostly disappointing results, according to findings from a pair of phase III trials.

In hospitalized patients with decompensated cirrhosis, albumin infusions to boost the albumin level to a target of ≥30 g/L was not more beneficial than the current U.K. standard of care, described in a 2018 trial outline, reported Louise China, PhD, of University College London, and ATTIRE co-authors.

In the second study, terlipressin was more effective than placebo for improving renal function in adults with cirrhosis and HRS-1, but the treatment was tied to serious adverse events (AEs), including respiratory failure, wrote Florence Wong, MBBS, MD, of the University of Toronto, and CONFIRM co-authors.

The latter finding could “possibly [be] related to the known cardiovascular and pulmonary effects of terlipressin,” Wong’s group wrote in the New England Journal of Medicine (NEJM), while China’s group noted in the same NEJM issue that, “Given a near tripled difference in the amount of albumin infused between the groups and an absence of benefit across all subgroups and end points examined, these data support the need for a reevaluation of the use of albumin in patients with cirrhosis.”

In ATTIRE, 777 inpatients with decompensated cirrhosis — primarily alcohol-related — had a serum albumin level of <30 g/L at enrollment. Of those, 26.4% were treated for alcohol withdrawal and 24.9% were considered to have alcoholic hepatitis. The mean age in the albumin-group and the standard-care group was around 54, while about a third and a quarter, respectively, were women. Recruitment took place from January 2016 to June 2019 at 35 hospitals in England, Scotland, and Wales.

The authors reported that, on average, all patients were recruited on the day after hospital admission and had a mean albumin level of 23.2 g/L, with a median number of days of hospitalization during the trial treatment period of 8 to 9 days.

They reported the following:

The authors also found no differences between the two groups for secondary endpoints, including “development of new respiratory, cardiovascular, or cerebral dysfunction or the use of terlipressin. Also, there was no significant between-group difference in the duration of hospitalizations.”

Study limitations included the fact that it was not blinded and that the “median amount of albumin infused in the standard-care group was lower than anticipated, so the between-group differences in the amounts of albumin infused were greater than expected; nevertheless, targeted albumin infusions had no effect on the outcome,” China and co-authors noted.

For CONFIRM, 300 patients (age around 54; 60% male; liver cirrhosis caused by alcohol use in the majority) were randomly assigned 2:1 to receive terlipressin or placebo for up to 14 days, and concomitant albumin use was strongly encouraged in both groups. The study agent or placebo dose was given every six hours and was continued either until 24 hours after a serum creatinine level ≤1.5 mg/dL was obtained in two consecutive measures or until day 14.

They also found the following in the terlipressin group and the placebo group, respectively:

As for other AEs besides respiratory disorders, the most frequently reported event in the overall safety population was abdominal pain (15%), followed by nausea (14%) and diarrhea (11%).

Wong and co-authors pointed out that the “durability of HRS reversal with terlipressin… persisted to day 30 without the use of renal-replacement therapy; this is a clinically relevant observation because renal replacement therapy poses many challenges for patients with advanced cirrhosis.”

Study limitations included the fact that it was not powered to assess the between-group difference in survival, and there was no follow-up beyond 90 days that included an evaluation of prespecified outcomes after liver transplantation.

In an accompanying editorial, Guadalupe Garcia-Tsao, MD, of the Yale School of Medicine in New Haven and the Veterans Affairs Connecticut Healthcare System in West Haven, both in Connecticut, stated that “these important randomized, controlled trials showed, on the one hand, a lack of benefit of daily albumin infusions in hospitalized patients with decompensated cirrhosis and, on the other hand, a benefit of terlipressin in reversing HRS.”

She noted that the negative-for-albumin ATTIRE findings were in line with those from the ANSWER trial and a study out of Spain, as well as a French study showing that patients who got albumin “had more severe or life-threatening serious adverse events, especially pulmonary edema or fluid overload.”

As for the CONFIRM results, they need to be bolstered with more research in a refined “patient population that may benefit [from terlipressen] and evaluate the effectiveness of its continuous (rather than bolus) administration,” Garcia-Tsao advised.

She added that future trials must also “define outcomes based on a set time from randomization and assess all patients at this defined time point rather than discontinuing the assessment of the primary end point at the time of hospital discharge, as was the case in the design of both the ATTIRE and CONFIRM trials.”

ATTIRE was supported by the Health Innovation Challenge Fund/Wellcome Trust/Department of Health and Social Care. China reported no relationships relevant to the contents of this paper to disclose.