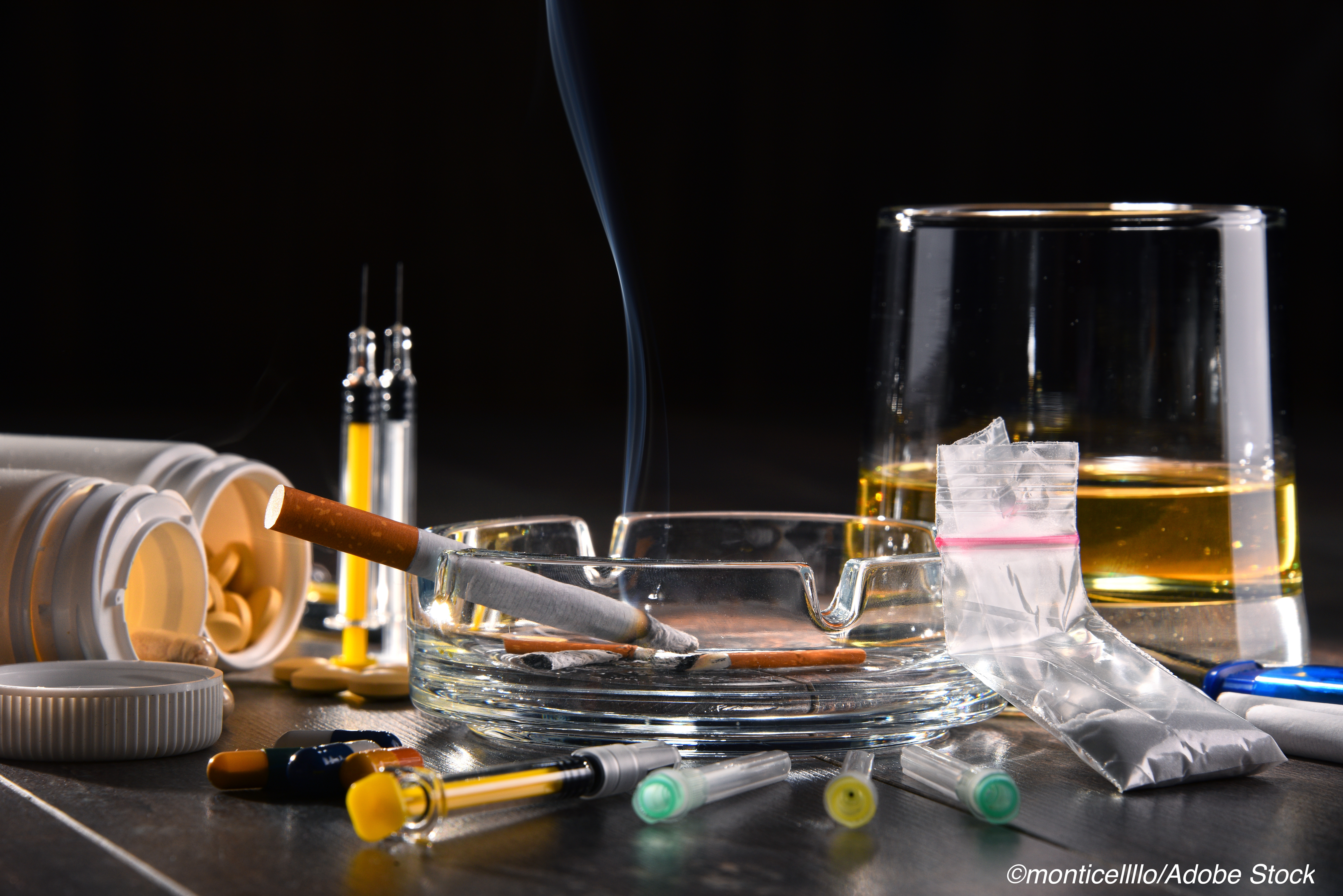 Alcohol, tobacco, and illicit drug use were associated with a high risk of premature atherosclerotic cardiovascular disease (ASCVD) among younger adults, with women facing the greatest risk, according to results from a retrospective cross-sectional analysis of Veterans Affairs Healthcare data.

Recent epidemiological data demonstrate an increase in all major realms of ASCVD — including ischemic heart disease, ischemic cerebrovascular disease, and peripheral arterial disease — among young and middle-aged adults, Salim S. Virani, MD, PhD, FACC, FAHA, FASCP, of the Section of Cardiovascular Research in the Department of Medicine at Baylor College of Medicine in Houston, and colleagues explained in the journal Heart. And, while this upsurge is primarily blamed on “the global epidemic of metabolic syndrome,” Virani and colleagues noted that “the attributable risk of recreational substances among young adults remains incompletely evaluated.”

In an editorial accompanying the study, Matthew L. Scott, PhD, Kevin S. Murnane, PhD, and Anthony Wayne Orr, PhD, of Louisiana State University Health Shreveport, Louisiana, noted that while the study by Virani et al demonstrates the association between substance use disorder and early-onset ASCVD, “the effect of substance use frequency, dose, and duration cannot be reliably ascertained in this patient sample.” They added that prospective studies should attempt to acquire specific patient reports regarding substance use and current cardiovascular function to “allow for much more detailed risk assessments and disease modelling,” which could eventually be integrated with mechanistic data “to provide a more complete understanding of the risk posed by various non-medical or prescribed substances.”

Virani and colleagues suggested that the increased risk for early-onset ASCVD among women may stem from gender-based disparities in the screening and prevention of substance abuse disorders, which may “hinder appropriate screening and surfacing of the true prevalence of substance use among women.” However, while editorialists Scott, Murnane, and Orr acknowledged this disparity as worrisome, they argued that the differences in age definitions for men and women with premature ASCVD and limitations in the inclusion of women in the VITAL registry make it difficult to discern the true degree of enhanced risk.

“For instance, this study included a total of 1,112,445 patients with non-premature ASCVD, but only 0.7% (n=8137) of those patients were female,” they wrote. “Although the sample size is small, the study demonstrates a clear trend for increased incidence of early-onset ASCVD-related events in women with substance use disorder. However, it should be noted that polysubstance abuse may be more common in men than in women, which may lead to complicated interaction between sex and individual substance use patterns.”

Virani and colleagues acknowledged their predominantly white male cohort as a limitation to their analysis. Other limitations included a lack of patient socioeconomic data, a lack of differentiation between smoking and smokeless tobacco, not accounting for patients taking medically prescribed amphetamines, and not identifying patients with myocardial infarction without obstructive coronary disease.

Despite these limitations, the study authors argued that their findings “support the need for aggressive interventions in implementation and accessibility of drug cessation programs as another key element of the primary prevention of ASCVD.”

Scott, Murnane, and Orr agreed, adding that the results of this and other analyses suggest “the need for a nationwide education campaign on the potential long-term damage being done to the cardiovascular system in patients with substance use disorders. These individuals should be aware of the long- term risk of chronic debilitating ASCVD beyond the acute risk of overdose. In addition, clinicians and primary care providers should begin screening their adult and young adult patients with a history of a substance use disorder for symptoms of premature or extremely premature ASCVDs at earlier stages in their patients’ lives.

“We are only young once, and we should do everything in our power to maintain that state as long as we can,” they added.

Virani reported being the Associate Editor for Innovations for the American College of Cardiology, as well as being on the steering committee for the PALM registry at the Duke Clinical Research Institute.

Scott, Murnane, and Orr had no relationships to disclose.