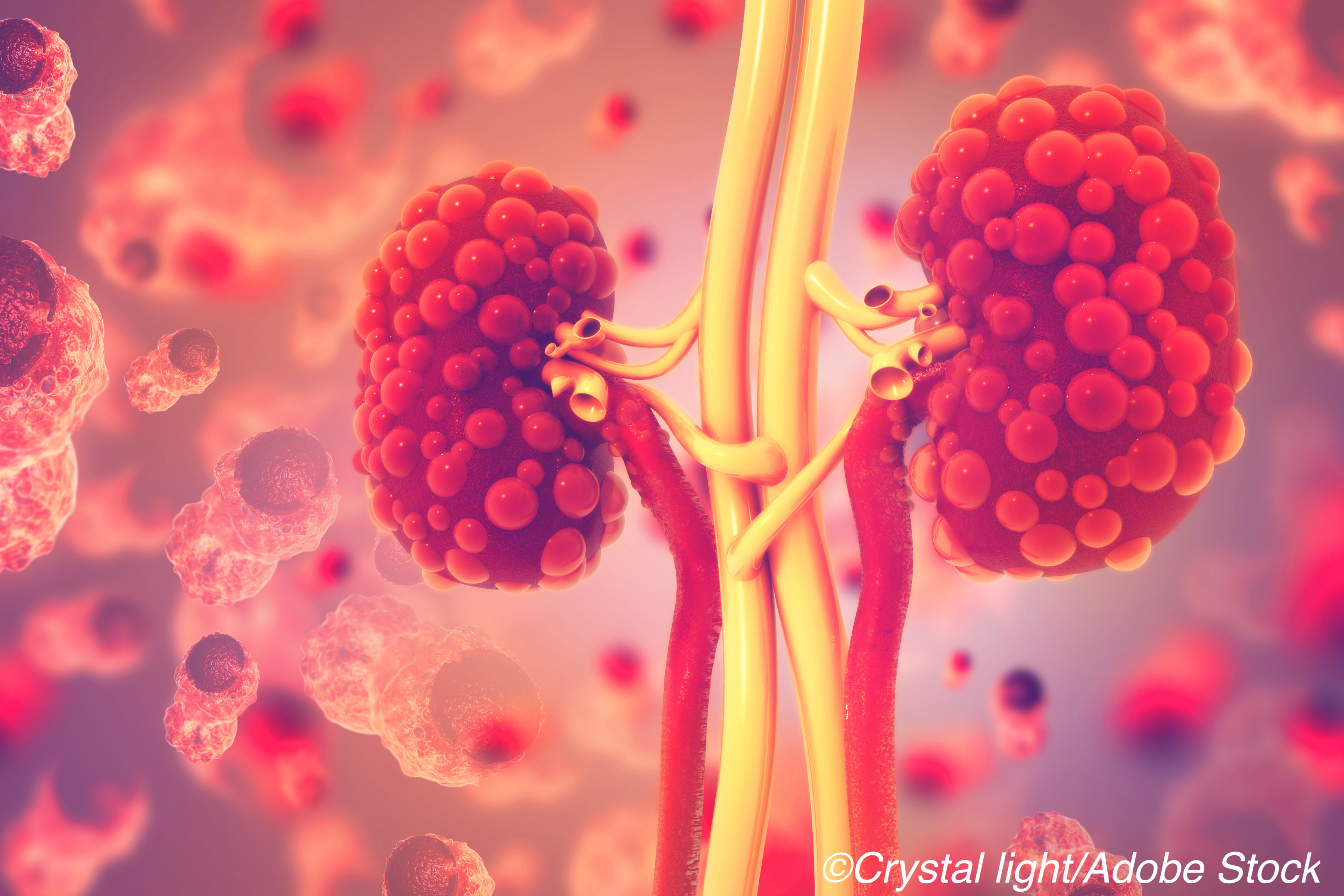 Treatment failed to slow the decline of eGFR

The use of allopurinol to treat patients with chronic kidney disease does not slow down progression of their disease, researchers found.

Specifically, researchers from Australia and New Zealand determined that urate-lowering treatment with allopurinol failed to slow the decline of the estimated glomerular filtration rate (eGFR) in patients with chronic kidney disease. Moreover, they did not find an association between the use of allopurinol and a greater decrease in proteinuria, blood pressure, or the risk of the composite kidney outcome of a decline in the eGFR, end-stage kidney disease, or death in these patients.

The study, by Sunil V. Badve, PhD, the George Institute for Global Health, Newtown, Australia, and colleagues, was published in The New England Journal of Medicine.

As pointed out by the study’s authors, elevated serum urate levels are associated with increased risks of onset and progression of chronic kidney disease and end-stage kidney disease. Here, in the CKD-FIX study, Badve and colleagues wanted to determine whether urate-lowering treatment with the xanthine oxidase inhibitor allopurinol could mitigate a decline of the estimated glomerular filtration rate (eGFR) — a standard test for determining kidney function — in patients with chronic kidney disease.

The randomized, double-blind, placebo-controlled trial was conducted at 31 centers across New Zealand and Australia and included adults with stage 3 or 4 chronic kidney disease and no history of gout who were at risk for disease progression (defined as a urinary albumin:creatinine ratio of 265 or higher [with albumin measured in milligrams and creatinine in grams]or a decrease in eGFR of at least 3.0 ml per minute per 1.73 m2 in the preceding 12 months).

The 369 patients eventually enrolled in the study were randomized to receive either allopurinol (185 patients) or placebo (184 patients). The primary outcome of trial was the change in the eGFR from baseline to 104 weeks.

Badve and colleagues noted that their results were similar to those reported in the FEATHER and PERL trials and that they “do not appear to support the view that circulating urate levels play a causal role in the progression of chronic kidney disease.”

In an editorial accompanying the study, Daniel I. Feig, MD, PhD, MPH, University of Alabama School of Medicine, Birmingham, noted that the CKD-FIX and PERL trials both showed that treatment with allopurinol in CKD-FIX had no significant effect on the rate of GFR decline.

Feig had no disclosures.