Alzheimer’s Biomarkers in the Hispanic Community 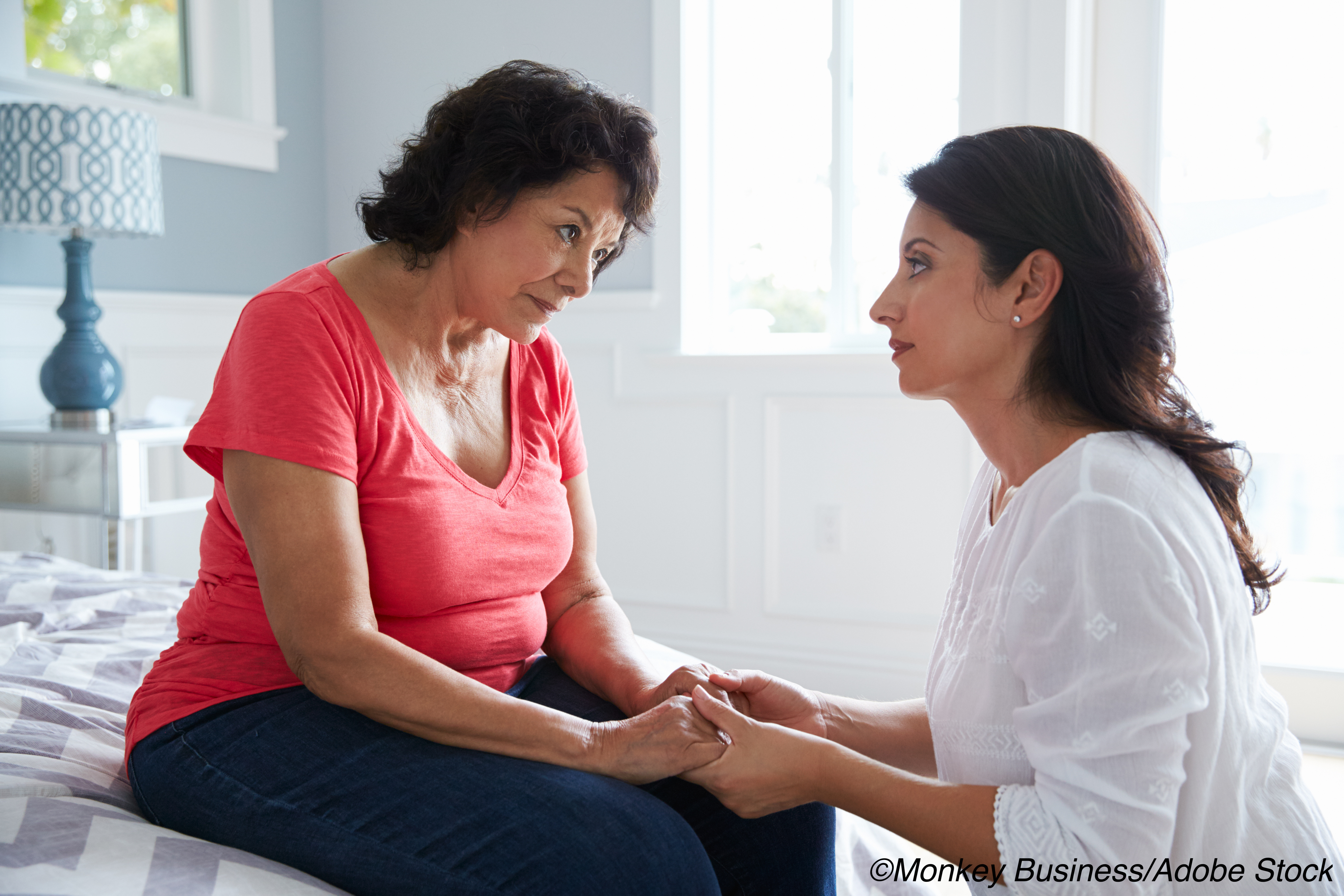 “We show in Hispanics in New York City, who are mostly Caribbean-Hispanics, that APOE-ε4 carriers have higher brain amyloid as compared with non-APOE-ε4 carriers, similar to what has been reported for non-Hispanics,” Palta and colleagues wrote.

APOE is a lipoprotein with a role in central nervous system fat and cholesterol metabolism and three possible alleles: ε2, ε3, and ε4. In the general population, APOE ε4 increases risk for Alzheimer’s disease and is associated with an earlier age of disease onset.

In an accompanying editorial, David Bennett, MD, of Rush University in Chicago, and David Knopman, MD, of the Mayo Clinic in Rochester, Minnesota, noted that “the study findings are not entirely unexpected, although prior studies found inconsistent associations of APOE-ε4 allele status with Alzheimer’s dementia in both Hispanics and Blacks. This highlights the need for more and larger studies that include biomarkers in both Hispanic and Black populations.

“This study represents another step in the early stages of this effort,” they added. “Unlike MRI, which is widely employed in studies of diverse communities, obtaining PET and/or cerebrospinal fluid (CSF) biomarkers in Hispanic and Black populations has been difficult due to a variety of historical and logistical barriers that are not easily overcome.

“Researchers need to establish trust with diverse communities, especially for studies that require CSF, injections, or brain donation,” they added. “Furthermore, medical facilities that have the capability of supporting procedures like CSF or PET imaging are often not located in communities that are historically underserved.”

Of the six unique genotypes possible with the three alleles of APOE, those having one ε4 allele confer a 3.7 fold increased risk of late-onset Alzheimer’s disease, while two ε4 copies increase the risk by over 10 times.

APOE-ε4 is a well-studied risk factor for amyloid in non-Hispanic white persons, but data on the relationship in Hispanic individuals is limited. A 1999 study suggested that the age-specific prevalence of dementia was higher in Latino and African-American persons than non-Latino white people, and a prior amyloid PET study suggested the effect of APOE-ε4 carrier status might differ between Hispanic and non-Hispanic participants.

In the present study, Palta and colleagues conducted exclusively community-based recruitment and identified 249 middle-aged Hispanic participants in New York City between February 2016 and August 2018. Participants were adults age 55 to 69, and about 71% were female. Overall, 34% were ε4 carriers (9 with ε2/ε4 allele; 69 with ε3/ε4; and 7 with ε4/ε4). There were no significant demographic differences in age, sex, or ethnicity among the groups with different alleles.

Limitations of the study include a relatively small cohort size leading to genotype groups with small numbers. “Given the need for much larger samples, this report is proof that PET imaging can be done in diverse populations, but also suggests that multicenter efforts are recommended,” the editorialists observed.

The study included mostly Caribbean Hispanics and generalizability to other populations may be limited. It also could not assess differences in social determinants of health and whether they affect the relationship between APOE genotype and amyloid burden.

The study was supported by NIH grants.

Palta reported no disclosures relevant to the manuscript.

Bennett and Knopman reported no disclosures.

Odds of Anxiety, Depression, ADHD Up With Congenital Heart Disease 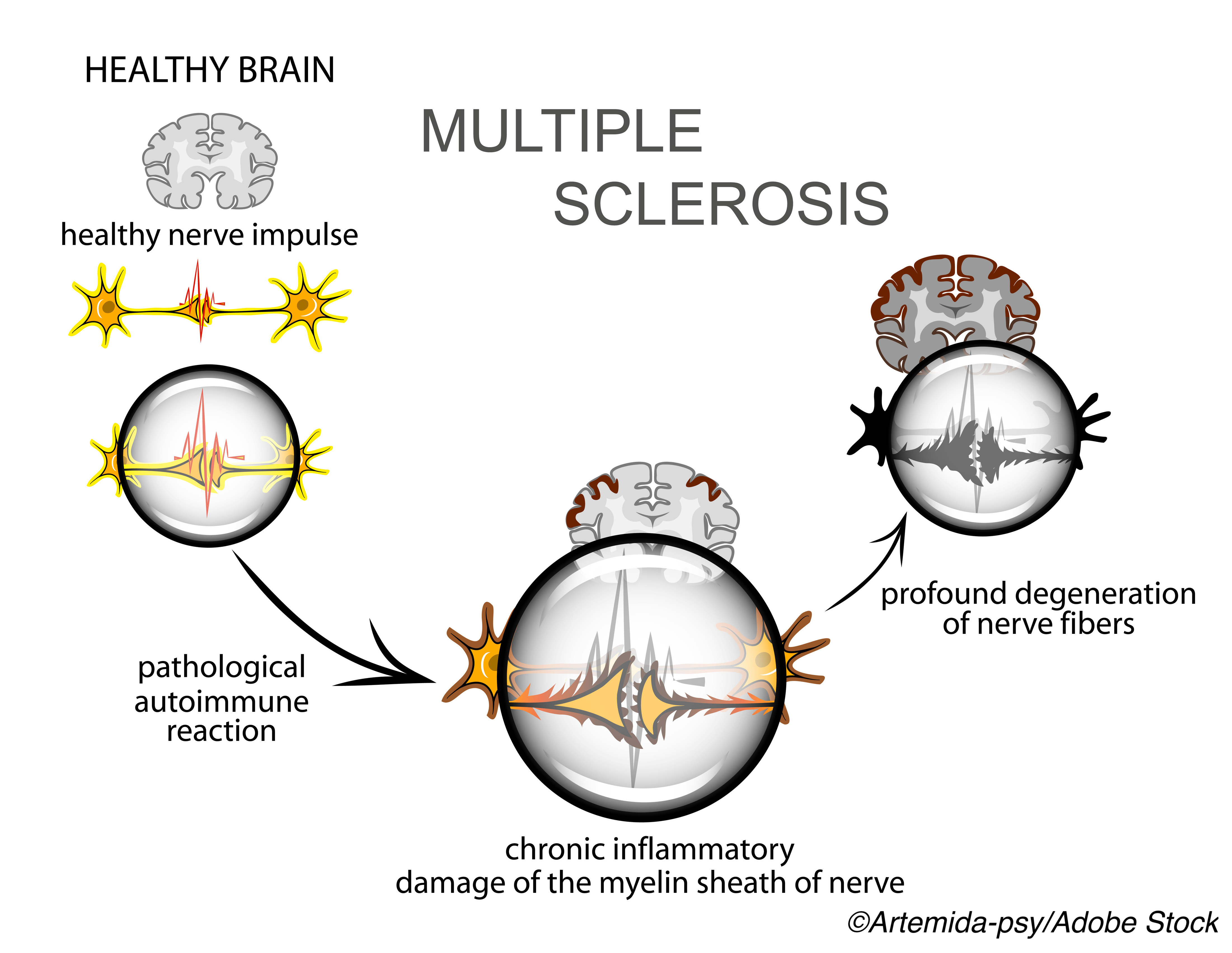