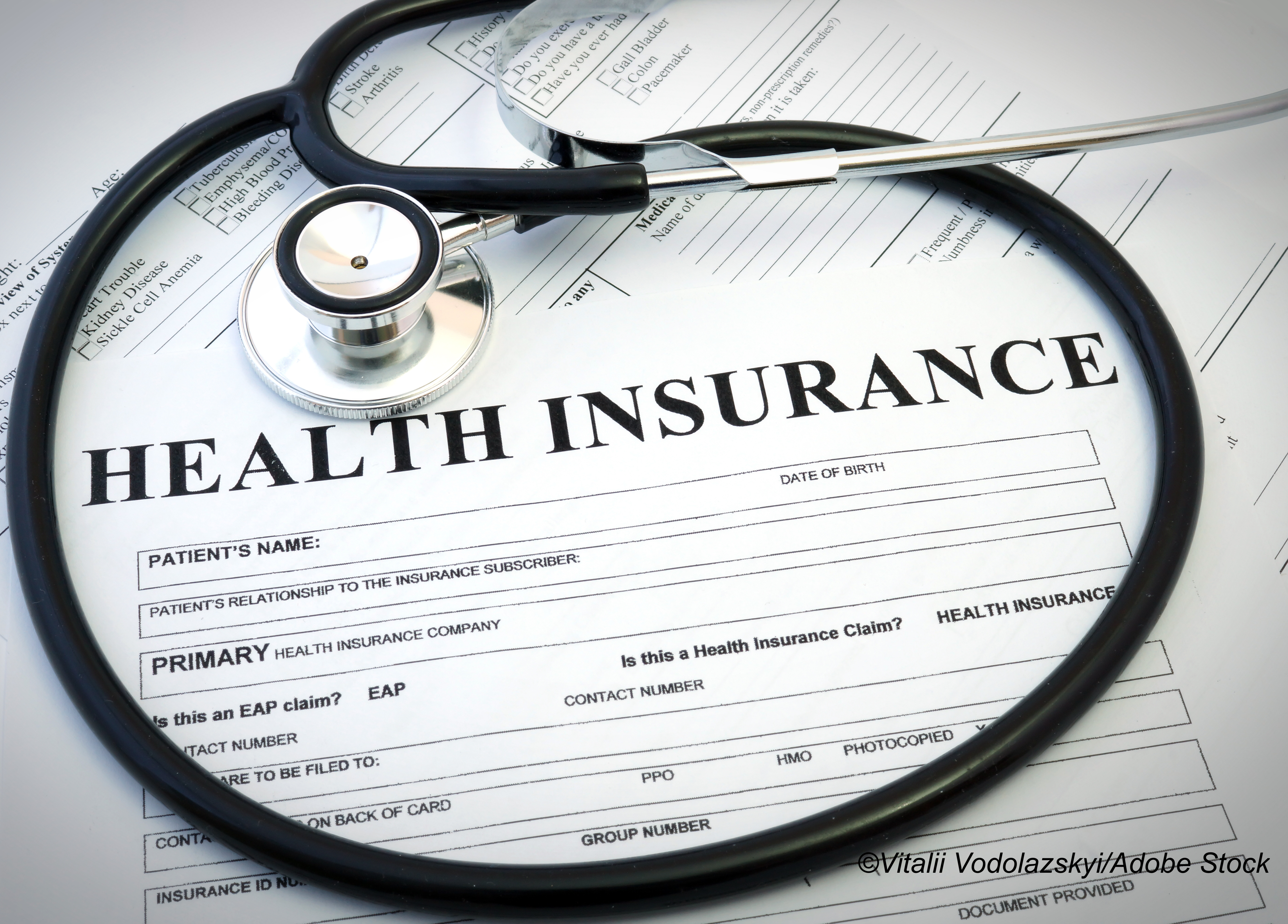 The American Medical Association (AMA) published a report suggesting that highly concentrated health insurance markets are on the rise in the U.S., with a limited pool of large insurers dominating the market.

The newest addition of the AMA’s Competition in Health Insurance: A Comprehensive Study of U.S. Markets “analyzed market concentration and health insurer market shares for 384 metropolitan statistical areas (MSAs), the 50 states and the District of Columbia,” the AMA explained. “For the first time, the study also presents national-level market shares for the 10 largest health insurers in the U.S. The study’s findings show most health insurance markets in the U.S. are highly concentrated leaving millions of Americans with more limited health insurer options.”

High concentration within health care markets, according to the AMA’s Division of Economic and Health Policy Research, is typically caused by consolidation, “which can lead to the exercise of market power and, in turn, harm to consumers and providers of care… Conceptually, mergers and acquisitions can have beneficial and harmful effects on consumers. However, only the latter has been observed.”

The problem, the study authors explained, is that large-scale consolidation has given health insurers monopoly power “instead of the passing of any benefits obtained through to consumers.”

Among the study findings:

“As merger rumors involving health insurers swirl, the prospect of future consolidation in the health insurance industry should be more closely scrutinized given the low levels of competition in most health insurance markets,” AMA President Gerald E. Harmon, MD, said in a statement. “For two decades, the AMA study has been helping researchers, lawmakers, policymakers, and federal and state regulators identify markets where consolidation involving health insurers may cause competitive harm to consumers and providers of care.”