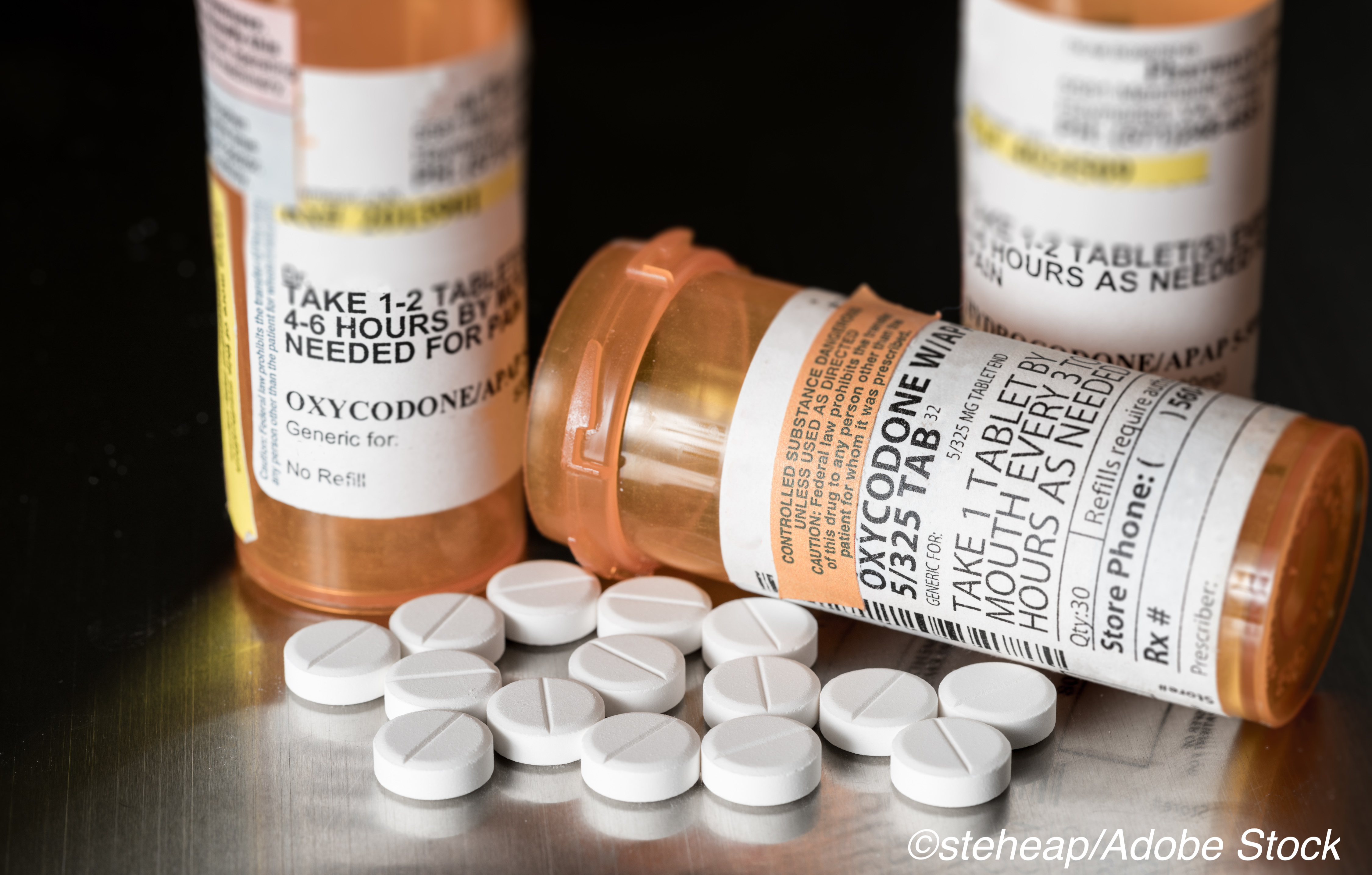 Despite efforts among healthcare professionals to rein in opioid prescriptions, the overdose epidemic in the U.S. is growing more deadly, primarily due to illegal drugs, according to a report from the American Medical Association (AMA).

“The changing landscape of the opioid epidemic poses challenges for the health care system, which must pivot to treat people in danger of overdose from all drugs,” the AMA noted in a press release. “The AMA is calling on stakeholders—including health insurers and policymakers—to remove barriers to evidence-based care. Red tape and misguided policies are grave dangers to pain patients and those with an opioid-use disorder.”

The AMA explained that, while opioid prescribing is decreasing and naloxone prescribing is increasing, illicit drugs are quickly rising to take the place of prescription drugs as the leading cause of drug overdoses in the U.S. Highlights from the AMA report included:

But despite these positive changes, deaths from drugs continue to increase. From 2015-2019, The Centers of Disease Control and Prevention (CDC) reported that deaths from prescription opioids dropped from 12,269 to 11,904 — meanwhile, deaths from illegally manufactured fentanyl and fentanyl analogues jumped from 5,766 to 36,509; deaths from stimulants, particularly methamphetamine, went from 4,402 to 16,279; deaths from cocaine increased from 5,496 to 15,974; and heroin deaths increased from 10,788 to 14,079.

“The nation needs to confront the fact that the nation’s drug overdose epidemic is now being driven predominantly by highly potent illicit fentanyl, heroin, methamphetamine and cocaine, although mortality involving prescription opioids remains a top concern,” said immediate past AMA president and AMA Opioid Task Force Chair Patrice A. Harris, MD, MA, in a statement. “If it weren’t for naloxone, there likely would be tens of thousands additional deaths. It is past time for policymakers, health insurers, pharmacy chains and pharmacy benefit managers to remove barriers to evidence-based care for patients with pain and those with a substance use disorder.”

The AMA noted several actions that policymakers can take in order to address this issue:

“We know that ending the drug overdose epidemic will not be easy, but if policymakers allow the status quo to continue, it will be impossible,” Harris concluded. “This is particularly important given concerns that the Covid-19 pandemic is worsening the drug overdose epidemic. Physicians will continue to do our part. We urge policymakers to do theirs.”

Assessing the impact of institution-specific guidelines for antimicrobials on doctors’ prescribing behavior at a German tertiary-care center and the additional benefits of providing a mobile application.