AMA Survey Finds No Progress in Easing Prior Authorization Burden 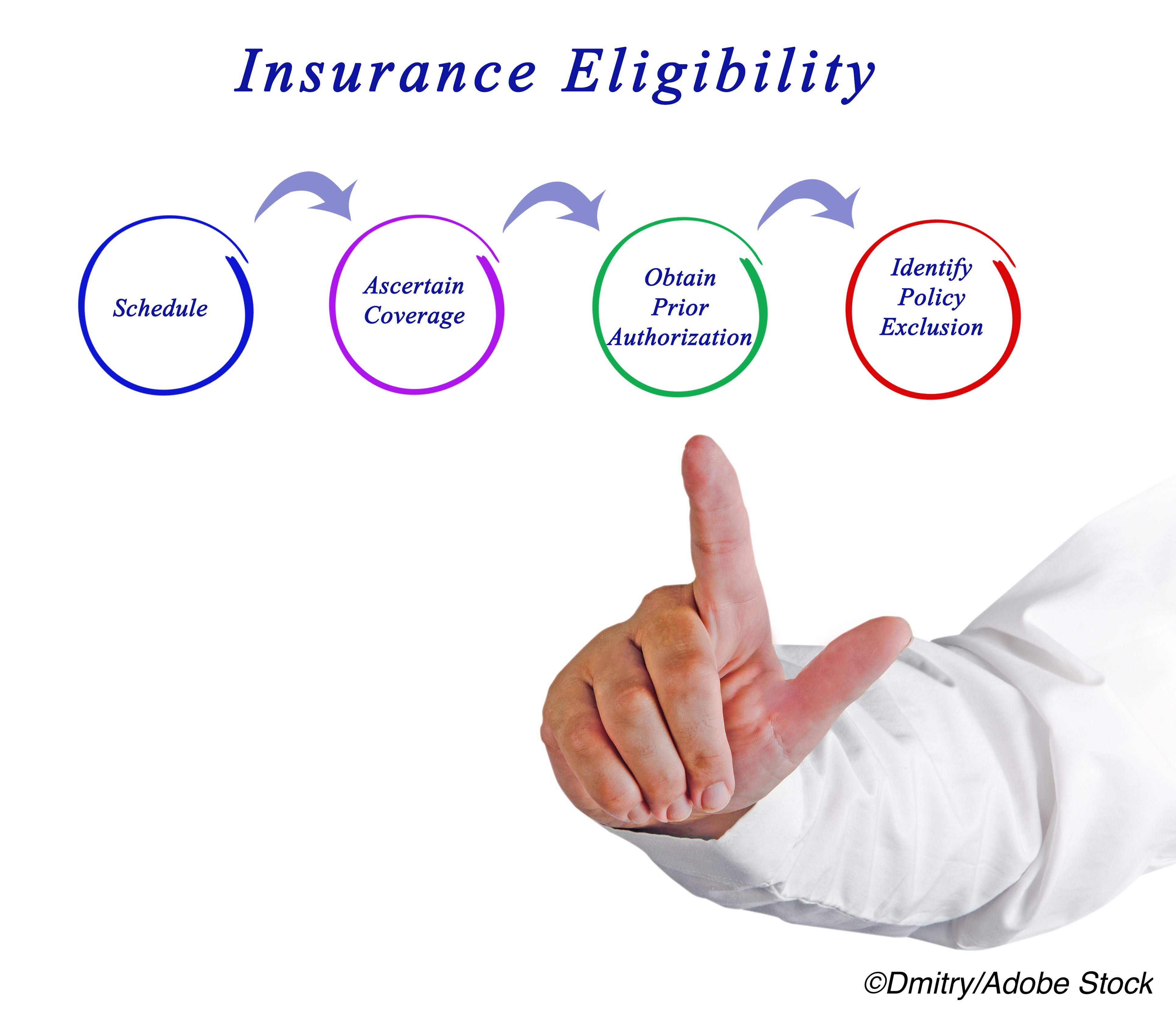 Not even Covid-19 could cut through the red-tape

CHICAGO — Not even the pressing public health crisis brought on by the Covid-19 pandemic could reduce what many physicians claim is the leading impediment to delivery of effective medical care: the need for prior authorization.

Overall, 90% of those surveyed said prior authorization requirements had an adverse effect on patient outcomes. According to the AMA, a typical medical practice handles “an average of 40 prior authorizations per physician, per week, which consume the equivalent of two business days (16 hours) of physician and staff time. To keep up with the administrative burden, two out of five physicians (40%) employ staff members who work exclusively on tasks associated with prior authorization.”

Prior authorization policies of third-party payers have long been a thorn in the AMA’s side, but many had hoped that those requirements would be eased in during the pandemic.

“As the Covid-19 pandemic began in early 2020, some commercial health insurers temporarily relaxed prior authorization requirements to reduce administrative burdens and support rapid patient access to needed drugs, tests, and treatments,” said AMA President Susan R. Bailey, MD, in a prepared statement. “Delayed and disrupted treatment due to an archaic prior authorization process can have life-or-death consequences for patients, especially during a public health emergency. This hard-learned lesson from the current crisis must guide a reexamination of administrative burdens imposed by health insurers, often without any justification.”

Thirty percent of responders reported that prior authorization requirements led to a serious adverse event for a patient in their care, including:

In January 2018, the AMA, along with a number of other national organizations representing a wide range of providers, signed onto what was hailed as a landmark agreement with health insurers to commit to improving the prior authorization process. But the AMA says there has been little progress in the past three years.