The annual meeting of the American Academy of Otolaryngology-Head and Neck Surgery was held from Sept. 15 to 18 in New Orleans and attracted more than 7,000 participants from around the world, including otolaryngologists, medical experts, allied health professionals, and administrators. Presentations focused on the latest advances in the diagnosis and treatment of disorders of the ears, nose, throat, and related structures of the head and neck.

In one study, Alana N. Aylward, M.D., of the University of Utah in Salt Lake City, and colleagues evaluated the use of steroids in children with known hearing loss with progression. The investigators used a novel method of intratympanic steroid administration by placing tympanostomy tubes followed by administration of dexamethasone drops daily at home.

“Fluctuating progressive hearing loss is difficult to evaluate; however, hearing appeared to stabilize or improve with steroid administration, whether intratympanic, systemic, or both,” Aylward said. “Children with enlarged vestibular aqueduct, trauma, or idiopathic loss appeared to do better with steroids.”

The investigators also found that a few children did have side effects from intratympanic steroid administration.

“Children with worsening hearing loss may benefit from steroids, either systemic and/or intratympanic, particularly those with hearing loss due to enlarged vestibular aqueduct, trauma, or idiopathic loss,” Aylward said.

In another study, Kevin J. Contrera, M.D., M.P.H., of the Cleveland Clinic, and colleagues examined patterns of recurrence and progression for paragangliomas of the head and neck based on one of the largest samples of this patient population to date. The investigators presented the first evidence-based recommendations on long-term management of patients following treatment for head and neck paraganglioma.

“In patients treated for head and neck paragangliomas, recurrence is gradual and metastasis is rare. Recurrence is more common with glomus jugulare tumors and less common with carotid body tumors,” Contrera said. “Radiation may offer a lower risk of recurrence or progression than surgery for some paraganglioma types. Metastasis is rare but more likely with recurrent disease. Long-term follow-up is necessary to identify recurrences which frequently occur decades after treatment.”

The European Society of Endocrinology, according to Contrera, had previously put forth guidelines recommending repeat imaging every one to two years after treatment.

“Based on our results, patients would, on average, require over 30 years of annual magnetic resonance imaging or computed tomography to identify one recurrence. As an alternative, we would recommend repeat imaging every three to four years, which would result in around a 10 percent chance of recurrence/progression on imaging, especially given that most recurrences are observed,” Contrera said. “Imaging should probably be more frequent for glomus jugulare (particularly those operated on) but less frequent for carotid body tumors (particularly those operated on). We hope these findings will result in decreased health care costs, radiation exposure, and patient anxiety for those who have been treated for a head and neck paraganglioma.”

Kimberly Luu, M.D., of the University of California in San Francisco, and colleagues examined otologic outcomes for children who fail a newborn hearing screen and require tympanostomy tubes to resolve chronic otitis media with effusion.

“The majority of this patient population — 55 percent — requires at least one additional set of tympanostomy tubes in their life,” Luu said. “A significant proportion — 15 percent — has underlying sensorineural hearing loss once the effusion is resolved.”

“CAPD, previously, in the Framingham Heart Study and then in our study showed a significant association with dementia, and now our new results suggest also a strong association with another silent impairment of cognitive function, MCI (defined by the DSM V criteria),” Sardone said.

For clinical practice, Sardone recommends that older patients with cognitive impairment and hearing difficulty in noisy environments or competitive speech should be also tested for age-related CAPD.

“Furthermore, the low compliance of the hearing-aid user in the hearing-impaired population (less than 20 percent of people with hearing loss use hearing aids in the United States) is probably due to the hidden concomitant effects of age-related CAPD and peripheral age-related hearing loss deficits. Reasoning in a speculative way, the difficulty of modern digital hearing-aid technologies in improving hearing in older people may be due to hidden central hearing problems,” Sardone said. “For these reasons, the challenge for the next-generation digital hearing aids should be the implementation of artificial intelligence algorithms able to adapt the signal-noise ratio to the environment and the central auditory processing skills of the patient.” 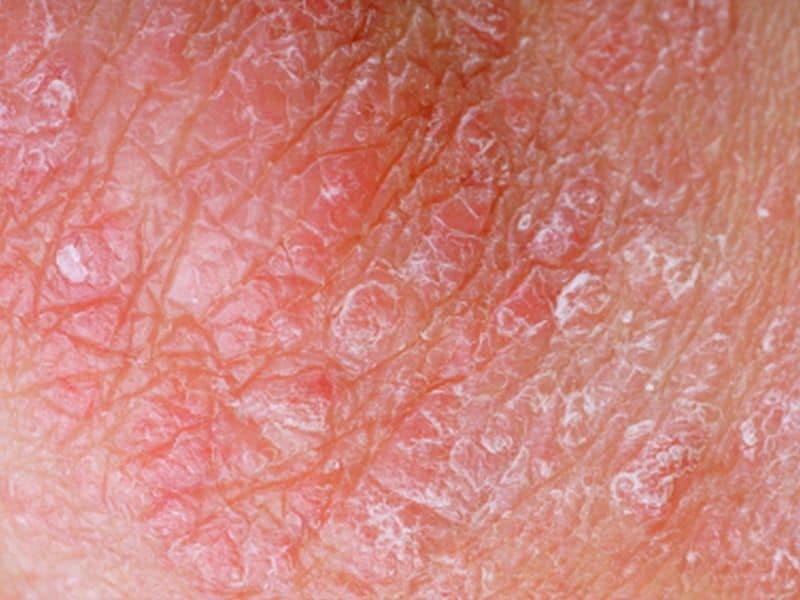 Higher Vitamin D From Food May Protect Against Heart Disease