According to a new report released this week from Healthgrades, of the nation’s 50 top hospitals in terms of patient outcomes, 21 (42%) are in 7 Midwestern states. And of the nation’s top 20 cities with the lowest in-hospital mortality rates, 12 are in the Midwest – and none are on the West Coast or in New England.

Healthgrades names its “America’s Best Hospitals” by reviewing the 262 institutions that comprise the Distinguished Hospitals for Clinical Excellence in 2013 (the top 5% of hospitals in the nation).

To be eligible for the Healthgrades Distinguished Hospital Award for Clinical Excellence, a hospital had to have been evaluated for its performance in at least 19 of the 27 Healthgrades procedures and conditions, based on Medicare inpatient data, including sepsis, bowel obstruction, hip replacement, back and neck surgery, and carotid surgery.

Based on Healthgrades statistics and analysis, from 2009 to 2011, if all other hospitals performed at the level of America’s 100 Best Hospitals, 165,636 lives could have potentially been saved.

View the full report, including the list of America’s 100 Best Hospitals in 2013. 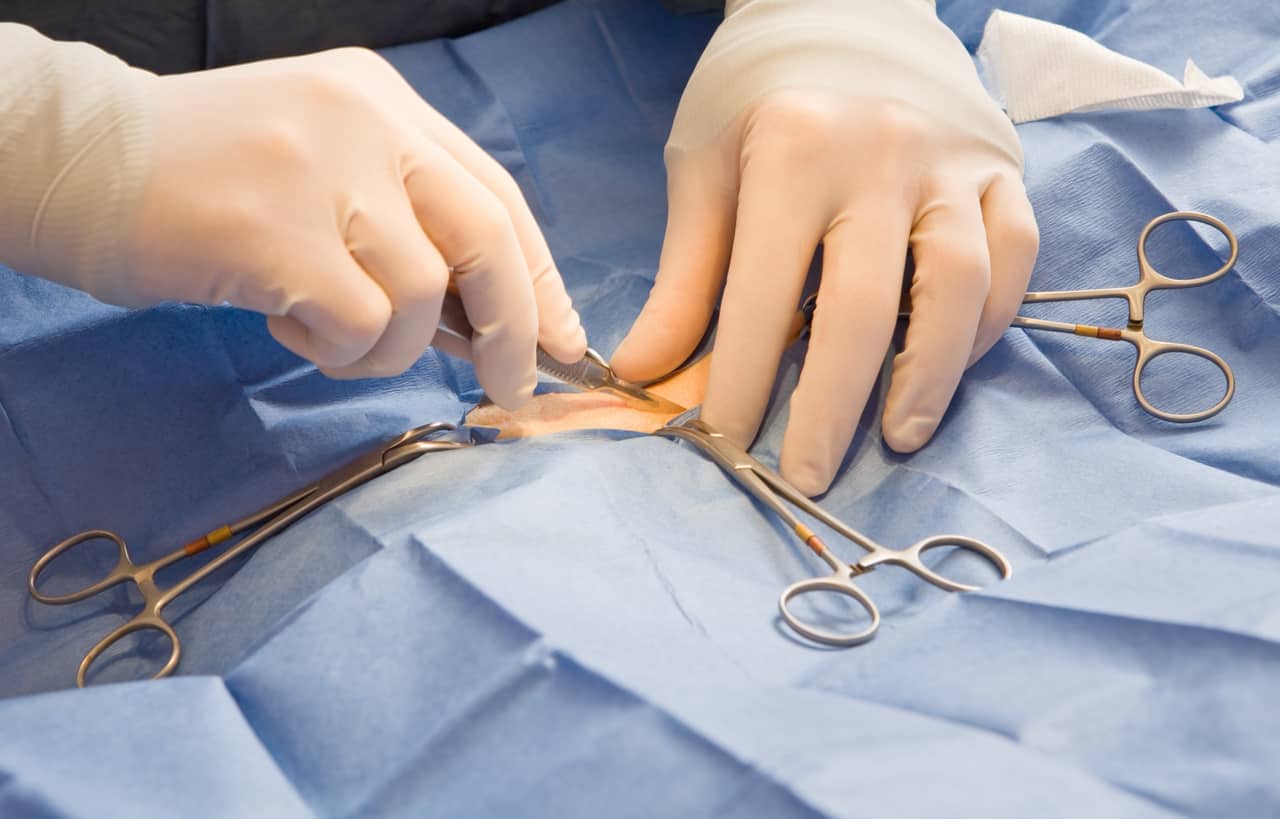