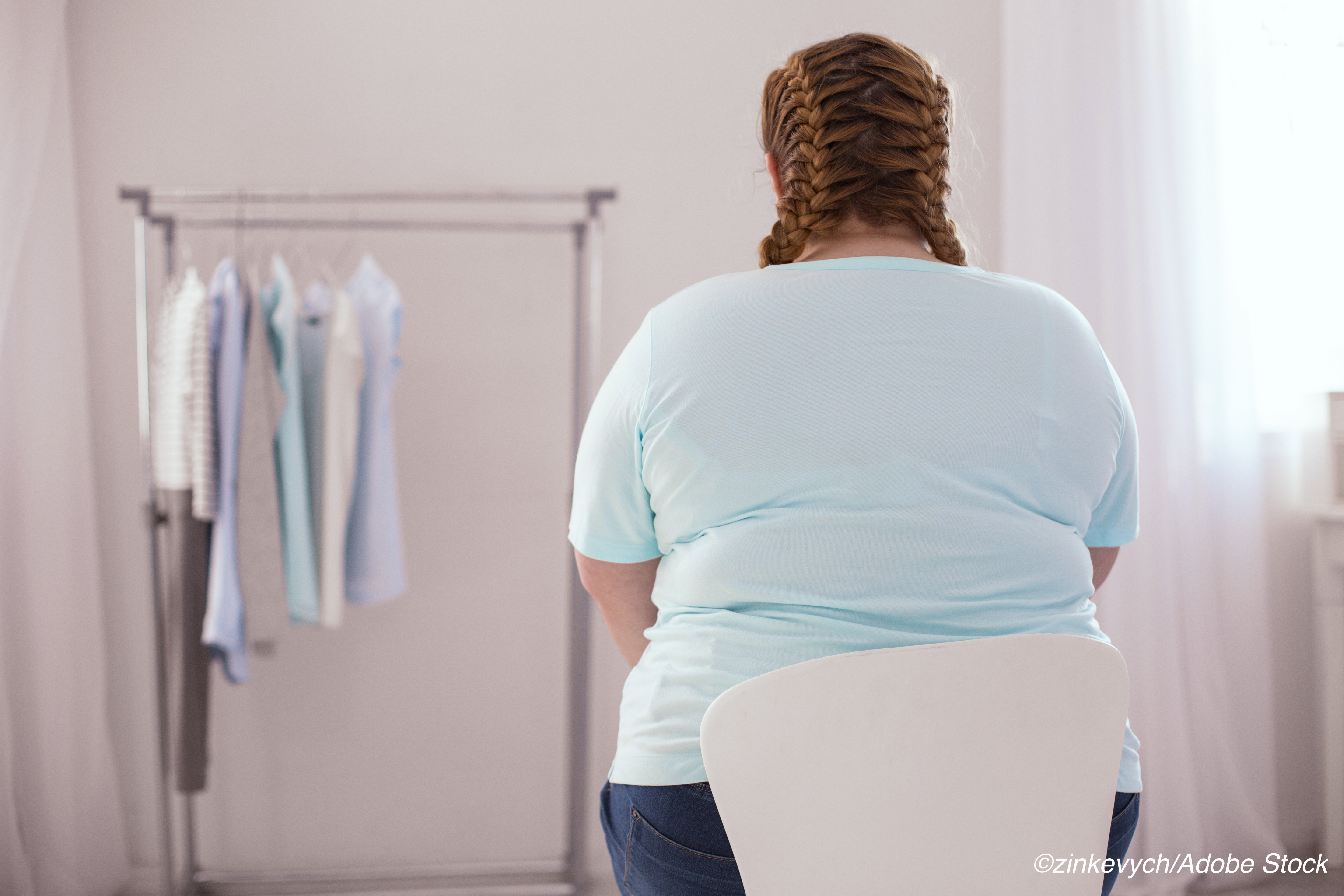 Findings support need for prevention in young or old

The Women’s Health Initiative (WHI) is a massive federally-funded endeavor that sought to provide solid evidence about the benefits—or lack thereof—that could be achieved by “replacing” reproductive hormones that are diminished by age, e.g. menopause. The plan enrolled close to 30,000 women age 45 or older with or without cardiovascular disease.

The first big headline from the WHI was that estrogen was not actually cardioprotective, and that taking estrogen plus progestin didn’t protect the heart and might actually increase the risk of coronary heart disease, as well as possibly increasing the risk of some cancers.

But with 28,024 women enrolled, the initiative, or Women’s Heart Study (WHS), as it is known, provided a gold mine of data to be followed — the latest bounty of which is reported online in JAMA Cardiology.

In this latest analysis, researchers looked at the baseline risk profiles of the women and then, by analyzing results from 21.4 years of follow-up, attempted to determine if the age at which a biomarker for cardiovascular disease appears can improve its prognostic value. For example, is a woman who has elevated LDL at age 45 more likely to have a myocardial infarction than a woman whose LDL doesn’t increase until age 60?

The researchers, led by Sagar B. Duani, MD, PhD, of Center for Lipid Metabolomics at Brigham and Women’s Hospital and Harvard Medical School, divided the women into four groups based on age to determine onset of CHD:

They assessed clinical events, as well as lipid, inflammatory, and metabolic risk factors and biomarkers — and the analysis yielded a mixed bag of findings:

Looking at clinical factors, diabetes and insulin resistance at any age increased the risk of CHD. Likewise smoking, hypertension, and obesity increased risk regardless of age. Yet in most cases, “risk factors and biomarkers had associations that attenuated with increasing age at onset.”

However, the authors cautioned that the findings need to be carefully interpreted.

They acknowledge that “the incidence rates of CHD increased with age and were approximately 10-fold higher for CHD onset at age 75 years or older versus younger than 55 years, consistent with age being a substantial risk factor. Analysis of the relative rates of risk factors for incident CHD should not, however, imply that risk factors are more important at younger versus older ages.”

A more useful clinical interpretation is that the findings make the case for improved primary prevention efforts in women of all ages, and “the age-related attenuation of relative risk has implications for cardiovascular risk modeling depending on the age group in which CHD occurs. In this context, a modeling analysis of participants pooled from 4 observational studies showed that age, race/ethnicity, and sex can apparently estimate the probability of cardiovascular risk. Improving modifiable clinical risk factors (e.g., smoking and diabetes) could substantially reduce CHD events.”

The study was limited to women age 45 or older and most of the participants were white, so the generalizability of the findings to younger women or women of color is not known, the authors wrote. They also noted that other, unmeasured biomarker pathways may also contribute to risk.

The authors concluded that the analysis found “… the most substantial risk of premature CHD associated with diabetes and insulin resistance biomarkers, as well as hypertension, obesity, and smoking.”

The Women’s Health Study was supported by the National Institutes of Health. Additional funding came from the Molino Family Trust and the United Arab Emirates-Harvard Medical School Cooperative Research Award.

Dugani reported no disclosures, but a number of co-authors had significant disclosures inlcuding:

Ridker reported receiving grants from the National Heart, Lung, and Blood Institute, Amarin, Kowa, and Novartis, and personal fees from Agepha, Amarin, Bayer, CivibioPharm, Corvidia, Iqvia, Inflazome, Jansson, and Sanofi outside the submitted work. Additionally, Ridker is listed as a coinventor on patents held by the Brigham and Women’s Hospital related to the use of inflammatory biomarkers in cardiovascular disease (licensed to AstraZeneca and Siemens); Glynn reported receiving research grants to the Brigham & Women’s Hospital from AstraZeneca, Kowa, Novartis, and Pfizer; and Mora reported receiving institutional research grant support from Atherotech Diagnostics for research outside the current work, served as a consultant to Quest Diagnostics, and has a patent regarding the use of GlycA in relation to colorectal cancer risk.