Antibiotic Use Linked to IBD in Prospective Cohort Study 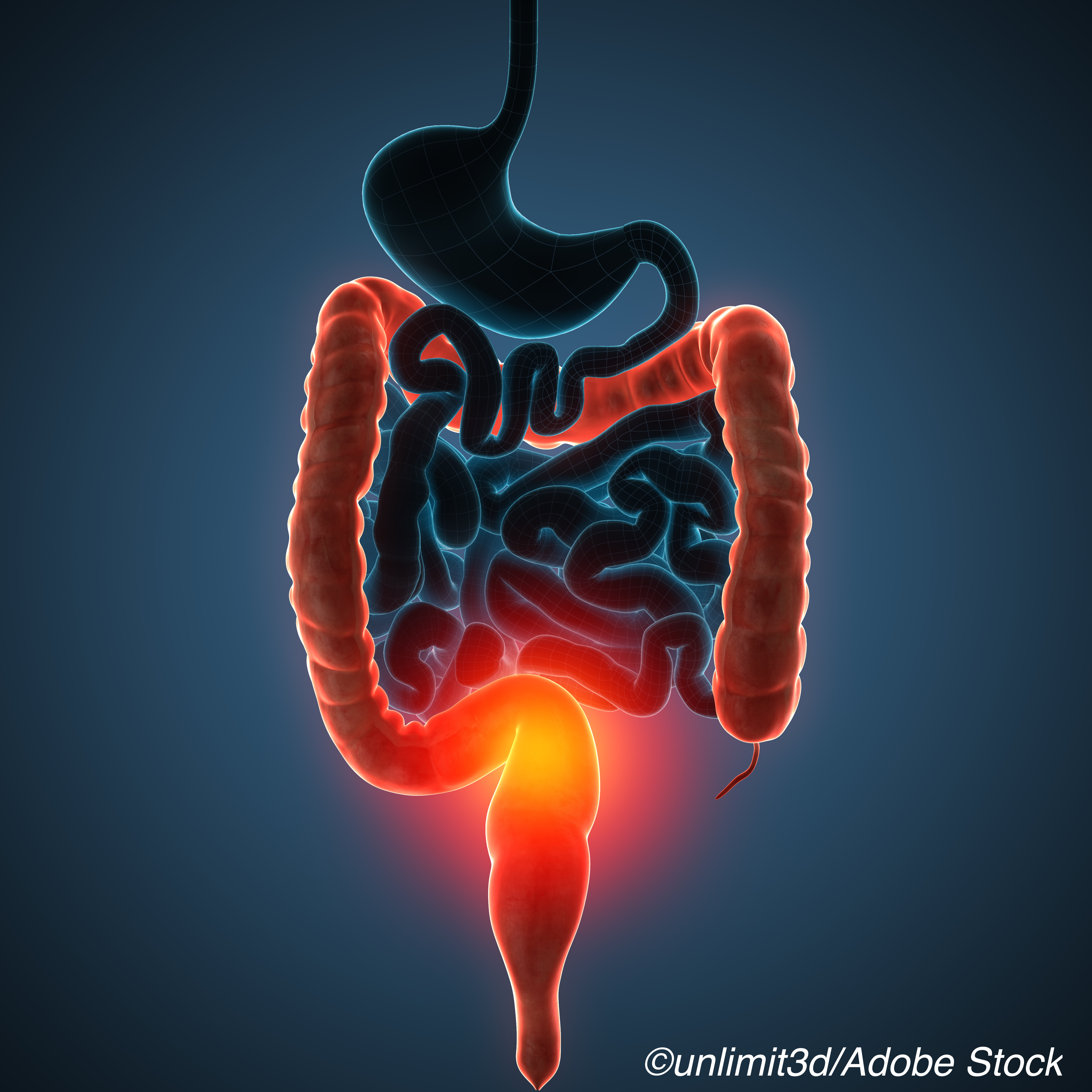 Higher cumulative exposure to antibiotics was linked to greater risk for new onset inflammatory bowel disease (IBD) in a new study, with the strongest association observed for users of broad-spectrum antibiotics.

The population-based, prospective study compared close to 24,000 consecutively identified patients with newly diagnosed IBD to roughly 118,000 matched controls without IBD and close to 29,000 sibling controls, all followed for a decade.

A robust dose-response relationship was seen between antibiotic use and development of IBD after controlling for risk factors for the bowel diseases.

Patients treated with antibiotics three or more times had a 55% increased risk for IBD, compared to those with no previous antibiotic prescriptions.

Their study was published online August 17 in The Lancet Gastroenterology & Hepatology.

“To our knowledge, this is the largest investigation exploring the link between previous antimicrobial therapy and subsequent risk of IBD, which not only allowed for subgroup analysis by WHO antibiotic class, but also suggested an association between more frequent antibiotic therapy and risk of ulcerative colitis, a disease subtype for which previous, smaller investigations have produced mixed results,” they wrote.

Nguyen and colleagues noted that IBD rates are rising in the United States, Europe and other parts of the world that are “undergoing rapid economic development, increased sanitation and more frequent use of antibiotics.”

“With growing appreciation for the role of the gut microbiome in maintaining human health, concern has also grown that antibiotics could perturb and permanently alter these fragile microbial communities,” they wrote.

They added that despite expanded reliance on antibiotics, previous studies exploring their potential role in inflammatory bowel disease have had significant limitations, including small sample size and reliance on coding for diagnosis without confirmed histopathology.

Their study is also the first to explore antibiotic risk within families predisposed to develop IBD.

The researchers identified consecutive patients with incident IBD from a nationwide health data study in Sweden, cross-referenced with the Swedish Patient Register and the Prescribed Drug Register.

Data on cumulative antibiotic dispensations were analyzed until 1 year before time of matching for patients and up to five general population controls per patient (matched on the basis of age, sex, county, and calendar year). The secondary analysis involved siblings of IBD patients without IBD as the reference controls.

After adjusting for several risk factors, the adjusted odds ratio (aOR) in patients who had used antibiotics versus those who had never used antibiotics was 1·88 (95% CI 1.79-1.98) for diagnosis of incident IBD.

“The relationship between antimicrobial treatment and IBD was not materially altered when predisposed siblings were used as the referent controls,” the researchers wrote.

“Further studies are needed to investigate how antibiotics might permanently alter gut microbial communities, potentially culminating in disease development, and whether that risk could be reduced by probiotics to prevent expansive blooms of pathogenic bacteria in place of beneficial microbes affected by antibiotic treatment.”

In an accompanying editorial, Harry Sokol, who has spent years researching the role of gut microbiota in disease, wrote that the admonition that correlation does not necessarily mean causation in prospective cohort studies is particularly important here, given that antibiotics might be given for IBD-related symptoms.

Sokol noted that while the researchers used several strategies to minimize reverse causation, such as excluding antibiotics taken in the year before a diagnosis of IBD, “many questions remain to be investigated.”

“When deliberating use of antibiotics, the effect on bacteria is the primary consideration, but the indirect effects on other components of the gut microbiota, and particularly fungi, should not be forgotten,” he wrote. “Antibiotics can alter the inter-kingdom crosstalk between bacteria and fungi and favor the proliferation of fungi within the gut by emptying ecological niches. The potential role of fungi, particularly Candida albicans, as a triggering factor in IBD, supports this hypothesis.”

Sokol noted that the molecular mechanisms by which antibiotic-induced alterations in the microbiota could facilitate the initiation of IBD have not been identified.

“In this context, the role of microbiota-derived metabolites and interactions with host genes should be explored,” he wrote.

Funding for this research was provided by the National Institutes of Health and the Crohn’s and Colitis Foundation.

Researcher Kyle Staller reported grants from AstraZeneca, Gelesis, and Takeda, and personal fees from Shire, Boston Pharmaceuticals, and Arena, all unrelated to the scope of the submitted work. Researcher Hamed Khalili received unrelated grant funding and consulting fees from Pfizer and Takeda.

Treatment-triggered onset and diagnosis of Sheehan syndrome in a multiple myeloma patient.

The Effect of Helicobacter Pylori on the Presentation and Clinical Course of COVID-19 Infection.

Persistent Vomiting and Weight Loss Leading to the Diagnosis of Barrett’s Esophagus in an Adolescent.