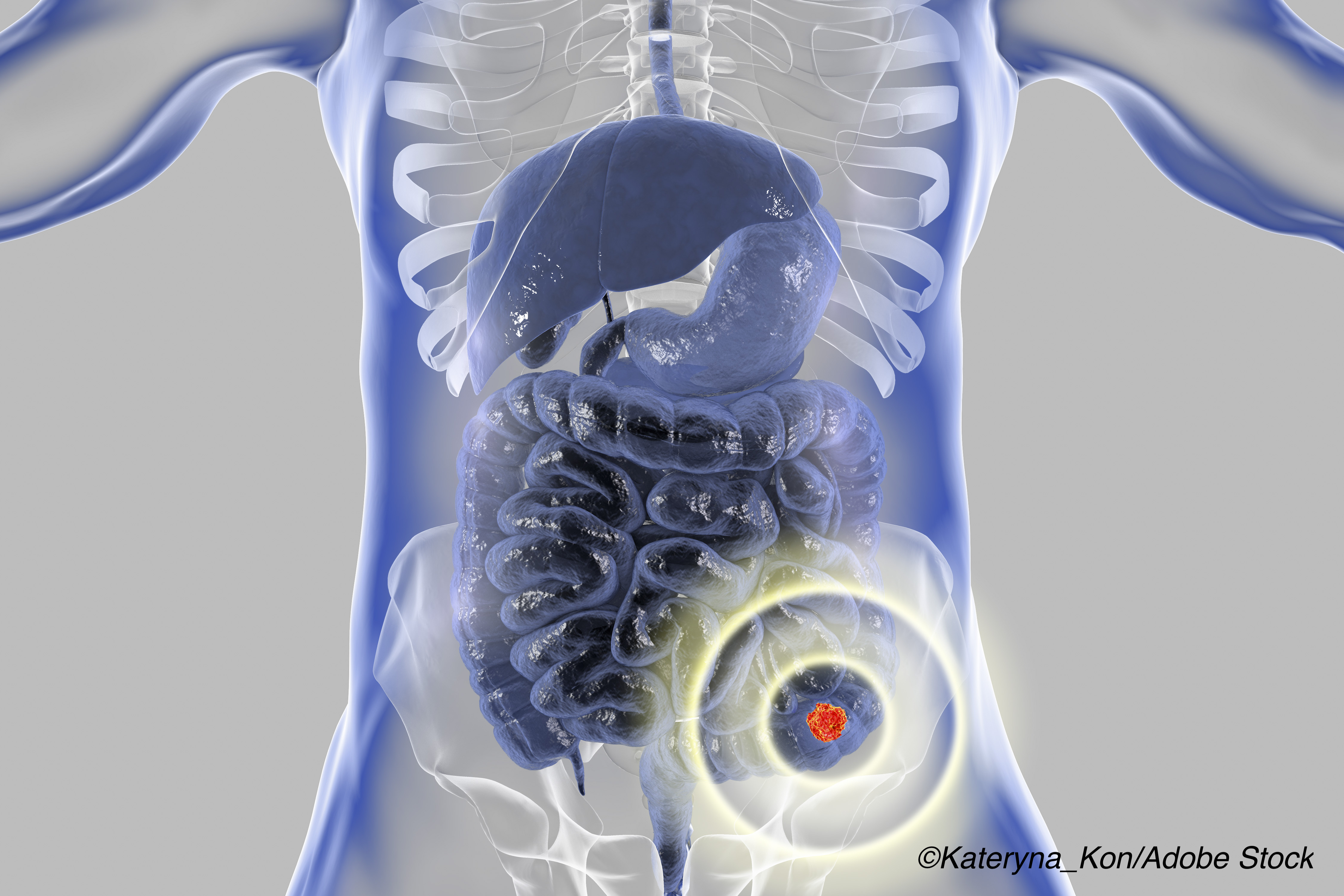 But no response seen in patients with lower HER2 expression, and the drug comes with important risks

Trastuzumab deruxtecan displayed impressive objective response rates in patients with metastatic colorectal cancer (CRC) that expressed high levels of HER2, according to the first phase II study of HER2-targeted monotherapy in this population—however, patients with less HER2 expression did not respond to the treatment, and the drug comes with potentially significant side effects, researchers found.

In a group of 78 patients, 45.3% (95% CI, 31.6-59.6%) of 53 patients in the cohort with the highest levels of HER2 expression achieved an objective response to the antibody-drug conjugate after a median follow-up of 27.1 weeks (interquartile range [IQR], 19.3-40.1 weeks), Salvatore Siena, MD, Università degli Studi di Milano and Niguarda Cancer Center, Grande Ospedale Metropolitano Niguarda, Milan, Italy, and colleagues reported in The Lancet Oncology.

In contrast, no patient in the other two cohorts with lower levels of tumor HER2 expression achieved an objective response rate, investigators added. And, importantly, six percent of the study cohort developed interstitial lung disease or pneumonitis—two patients had grade 2 events, one had a grade 3 event, and two had grade 5 events, with the latter two patients dying as a result of the drug-induced adverse event.

Commenting on the findings, Ian Chau, MD, Royal Marsden Hospital, Surrey, the United Kingdom, felt it was “notable” that no confirmed responses were observed in the two patient cohorts who had only moderate levels of HER2 expression. And, “importantly, whereas all patients in this study were pre-exposed to irinotecan, data were not provided on how resistant or refractory they were to irinotecan and whether or not this influenced the efficacy of trastuzumab deruxtecan,” he added.

Moreover, even the objective responses seen in the patients with the highest levels of HER2 expression were perhaps less robust than those seen in breast and gastric tumors that similarly express high levels of HER2, Chau added.

“The benefit of trastuzumab deruxtecan needs to be balanced carefully with the risk of life-threatening toxicities such as pneumonitis,” he cautioned.

Patients had received a median of four prior therapies (IQR, 3-6), including anti-HER2 treatment and irinotecan.

All patients received 6.4 mg/kg trastuzumab deruxtecan by intravenous (IV) infusion once every three weeks. Median treatment duration was 3.5 months (IQR, 1.4-5.8 months) for all patients but was slightly longer at a median of 4.8 months (IQR, 3.0-6.3 months) for patients in cohort A.

“The primary endpoint was confirmed objective response rate (defined as the proportion of patients who had a confirmed best overall response of complete response or partial response at any point from the start of therapy,” investigators explained.

Median progression-free survival (PFS) was 6.9 months (4.1 months to not evaluable) in cohort A, while median PFS among patients who had previously received anti-HER2 therapy was slightly shorter at 4.3 months (95% CI, 2.6-7.6 months).

In the group of patients who had not received prior anti-HER2 therapy, median PFS was again 6.9 months (4.1 months to not evaluable), Siena and colleagues noted.

Study limitations included the absence of a placebo group and the relatively small sample size, “particularly for the HER2-low cohorts B and C,” the study authors wrote. “Given the promising results from this study, further research in a larger population of patients with HER2-positive metastatic colorectal cancer is warranted.”

The study was funded by Daiichi Sankyo.

Siena reported having receiving personal fees from and is an advisory board member for Daiichi-Sankyo, Amgen, Bayer, Bristol Myers Squibb, CheckmAb, Merck, Roche-Genentech, and Seattle Genetics.