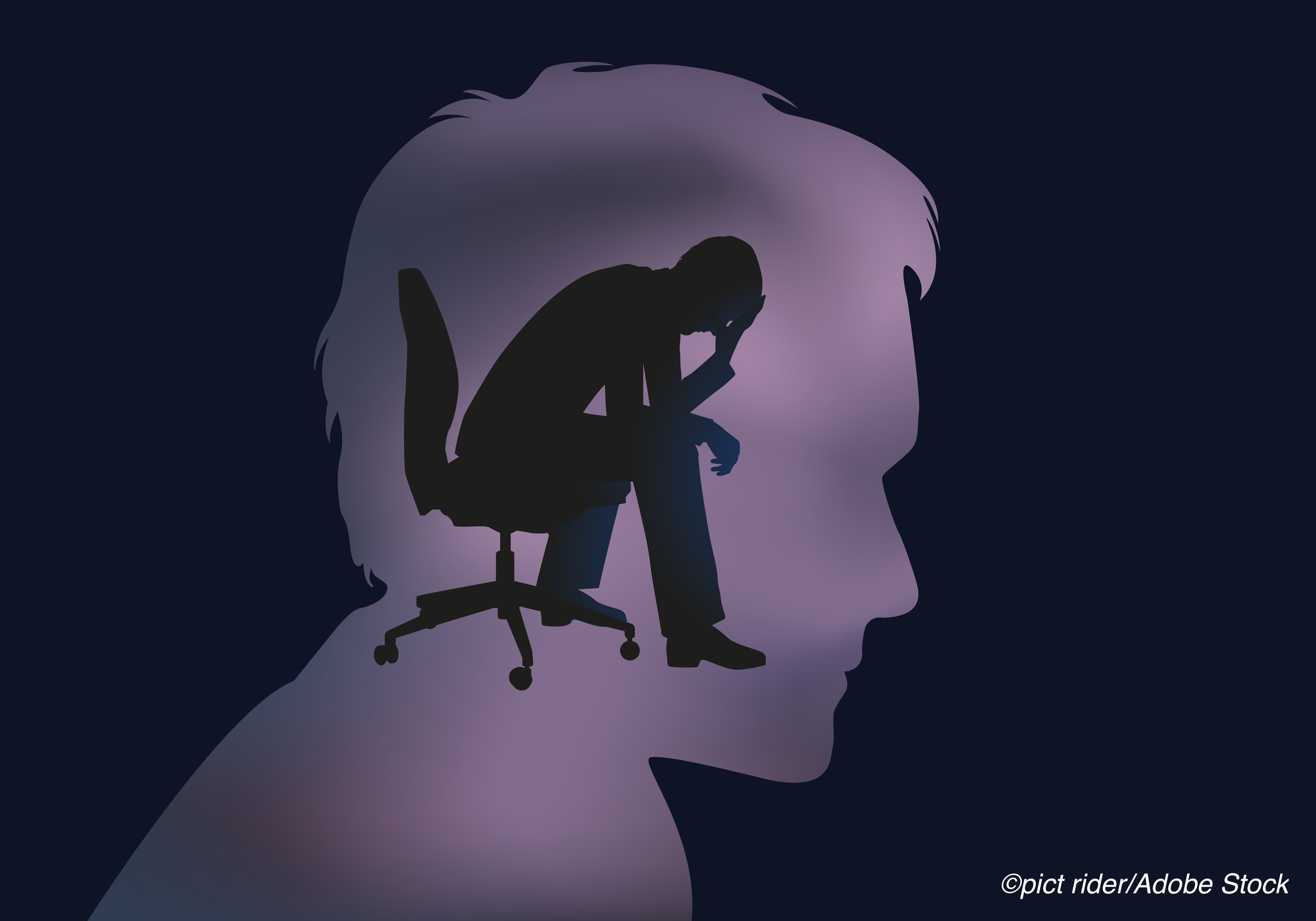 There does not seem to be enough evidence to support personalizing antidepressant treatment based solely on total depression scores, researchers reported.

“Antidepressants are commonly used to treat major depressive disorder (MDD). Antidepressant outcomes can vary based on individual differences; however, it is unclear whether specific factors determine this variability or whether it is at random,” explained Benoit H. Mulsant, MD, MS, of the Centre for Addiction and Mental Health at the University of Toronto, and co-authors.

Based on their meta-analysis of eligible trials (n=18,965 participants), variability in response did not differ significantly between antidepressants and placebo with log SD (blnσ^) derived from treatment groups (blnσ^, 1.02, 95% CI 0.99-1.05, P=0.19).

“This finding is consistent with a range of treatment effect SDs (up to 16.10), depending on the association between the antidepressant and placebo effects,” they wrote in JAMA Psychiatry.

In discussing their rationale for the study, Muslant and co-authors noted that “Antidepressants are one of the first-line interventions for the treatment of depression, but their efficacy appears to be variable.”

In an effort to address this variability, mental health professionals have sought to “personalize treatments by matching specific antidepressants with the unique characteristics of individual patients,” according to the authors; however, “the ability to personalize treatments rests on the assumption that individual differences contribute to this variability, but detecting treatment by individual interactions requires more complex study designs.”

Muslant’s group is not the first to take on this task — the current study is the fifth meta-analysis of the same source research and, overall, the results have been on the same page: “[T]hat no meaningful HTE [heterogeneity of treatment effects] exists,” pointed out Ronald C. Kessler, PhD, of Harvard Medical School in Boston, and of Alex Luedtke, PhD, of the University of Washington in Seattle, in an editorial accompanying the study.

While the results from Mulsant’s group include more recent data, once again, there was “a negative result based on this regression-based estimation method,” they wrote.

But interpreting these results isn’t as straightforward, according to Kessler and Leudtke. “The authors’ cautious phrasing — for example, that ’this study cannot rule out the possibility of treatment effect heterogeneity’ and that the nonsignificant adjusted variance ratios are ’consistent with a range of treatment effect SDs that are well over zero’ — indicates that the authors recognize the limited practical value of their results.”

Kessler and Leudtke agreed with the authors that future studies should consider other treatments and “focus on biomarkers and individual baseline symptoms as factors associated with MDD HTE,” but added that “future MDD HTE studies need to be powered to detect HTE interactions…Other areas of medicine address the sample size problem for HTE analyses either by carrying out large trials to develop composite ITRs [individualized treatment rules] or developing ITRs in large observational samples and then applying and validating these ITRs in smaller pragmatic trials. Both are considered best practices, but the second approach would be more practical for developing MDD ITRs, given the wide range of treatments to be considered.”

Mulsant and co-authors began with public data from a 2018 network meta-analysis of 522 randomized controlled trials (RCTs) evaluating the effects of antidepressants on MDD, and then boosted their source material data to include 15 additional RCTs with results published between January 2016 and March 2019, for a total of 537 RCTs. Almost half of the RCTs were done in North America and more than a quarter in Europe. Total participants mean age was 44.18 and 62% were women.

The included studies used multiple versions of the Hamilton Rating Scale for Depression (HAMD 17-31) to rate depressive symptoms, along with the Montgomery Åsberg Depression Rating Scale or the Inventory of Depressive Symptomatology.

A random-slope mixed-effects model was conducted to estimate the difference in blnσ^ between treatment groups while controlling for endpoint mean, while “secondary models determined whether differences in variability between groups were associated with baseline MDD severity; antidepressant class… and publication year” the authors explained.

They found that variability was not linked with baseline MDD severity or publication year, but responses to noradrenergic agents (NA), such as amitriptyline and reboxetine, were 11% more variable than responses to selective serotonin reuptake inhibitors (SSRI), such as citalopram, fluvoxamine, or vilazodone. Mulsant’s group noted that in a 2018 study, “dropout rates owing to adverse effects were generally higher for antidepressants with noradrenergic effects” versus SSRIs.

“Our finding does not provide insight into the association of individual differences in response to NAs compared with placebo, but it suggests that, among the antidepressant classes we examined, NAs may be most amenable to personalization,” they stated.

Study limitations included any shortcomings of the reviewed RCTs; the relative homogeneity of the study populations so the results may not be generalizable to patients with MDD seen in clinical practice; and the grouping of antidepressants into classes, so “it is likely that our results apply to other antidepressants belonging to the same class,” the authors said.

Nearly One in Four Doctors Report Harassment on Social Media McKinsey to Pay $573 Million Over Role in Opioid Crisis