Antireflux Mucosectomy for Treatment-Refractory GERD: A Prospective Trial to Determine the Optimal Circumference of Resection 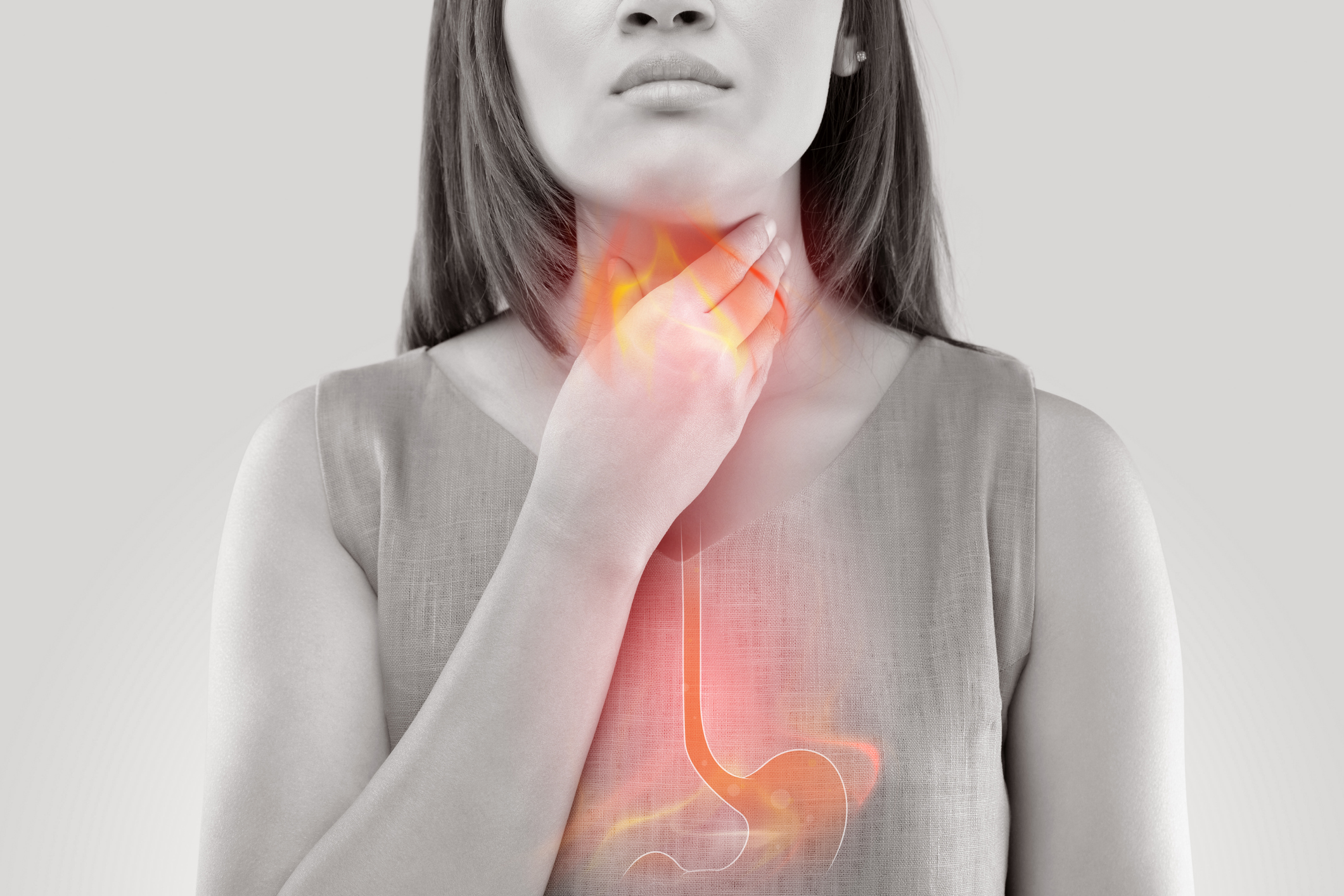 This research aimed to see how safe and successful resection methods were when the circumferences were varied. By randomization, 32 patients with treatment-refractory GERD were divided into two groups, A (16 cases) and group B (16 cases). A 2/3 and 1/2 circumference, 1.5 cm broad mucosal excision of the stomach cardia was performed in groups A and B. At baseline and 24 months following treatment, researchers looked at HRQOL, the frequency scale for GERD symptoms (FSSG), DeMeester scores, and acid exposure time (AET). Scores were computed for physical component summaries (PCS), mental component summaries (MCS), and RE-specific summaries (RES). All patients had effective surgeries with no bleeding, perforation, or dysphagia. The PCS, MCS, and RES scores of post-ARMS in groups A and B were higher than those of pre-ARMS, while the FSSG, DeMeester scores, and AET reduced after ARMS in both groups, with statistically significant differences (P<0.05). Significant differences in PCS, MCS, RES, FSSG, DeMeester scores, and AET were found in group A compared to group B, with significant differences in PCS, MCS, RES, and FSSG scores (P<0.05) but no significant differences in DeMeester scores and AET (P>0.05). ARMS was a successful treatment for GERD that had failed to respond to other treatments. Furthermore, a 2/3 circumference, 1.5 cm wide mucosal excision of the stomach cardia was recommended.