Antithrombotic Therapy after ACS or PCI in Atrial Fibrillation

This is an international, two-by-two factorial, randomized trial conducted on a total fo 4,614 patients from 33 countries with arterial fibrillation and an event of ACS or PCI. The participants were randomly assigned to apixaban or a vitamin K antagonist and to receive aspirin or a placebo for six months. The primary outcome of the study was clinically significant non-major bleeding. The secondary outcomes were death or ischemic events.

The research concluded that in patients with arterial fibrillation with ACS or PCI, an antithrombotic regimen including apixaban without aspirin resulted in lower bleeding, hospitalization, and death. 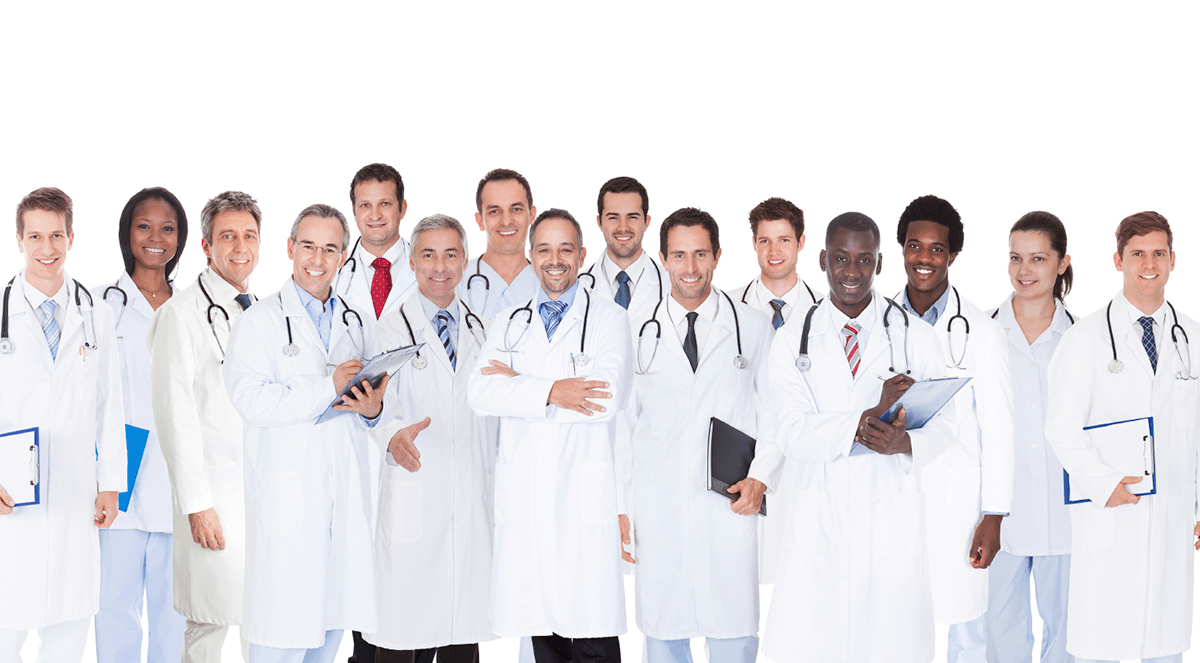