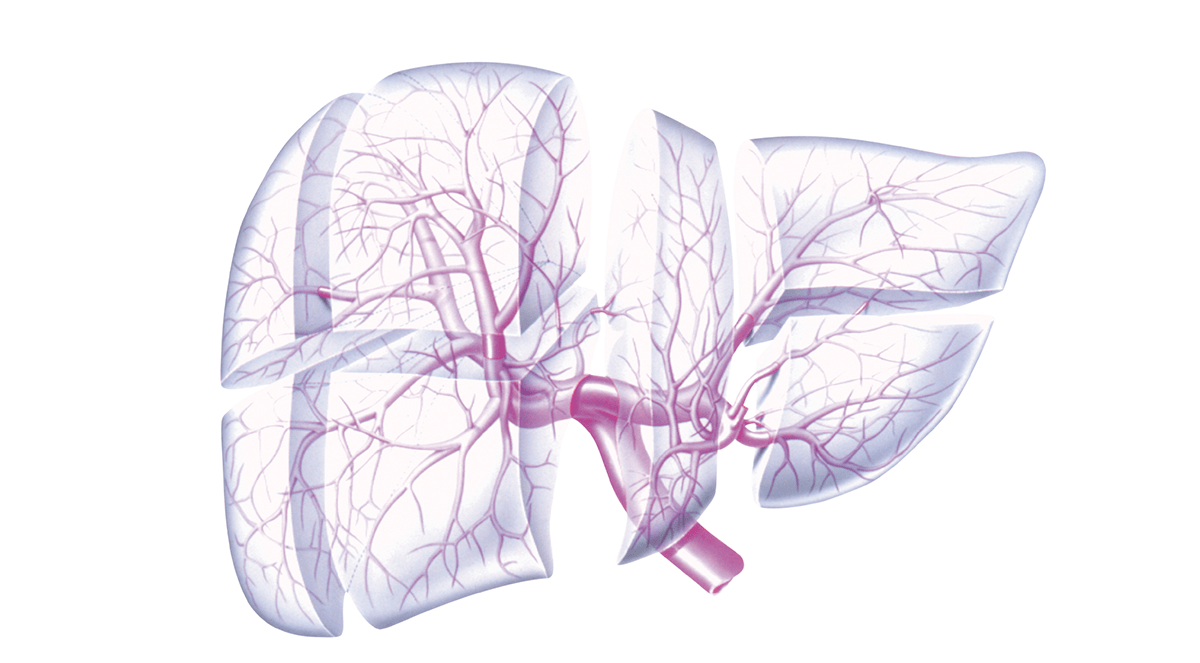 The survival rate of patients with hepatitis C virus-related cirrhosis who respond well to antiviral therapies equals that of the general population, say investigators in the Journal of Hepatology.

Investigators recommend that patients with compensated HCV cirrhosis should be treated as early as possible for maximum benefit, reports the Journal of Hepatology

Long-term development of cirrhosis and liver disorders, such as decompensation or hepatocellular carcinoma, after infection with hepatitis C virus (HCV) still represents the main cause of death and liver transplantation in Western countries. Current international guidelines give the highest priority for treatment with new direct antiviral agents to HCV-infected individuals who have already developed cirrhosis. This recommendation is based on the favorable outcomes of cirrhotic patients who obtained sustained virologic response (SVR) after interferon-based therapies. However, concerns have been raised about whether the evidence on which this recommendation is based is sufficiently robust.

“The improved prognosis for patients who had a sustained virologic response has only been documented up to now by comparing patients who had such a response to interferon-based therapies with similar patients who were unsuccessfully treated, raising concerns about the real value of SVR as a reliable marker of disease outcome,” explained lead investigator Savino Bruno, MD, of the Humanitas University and IRCCS Istituto Clinico Humanitas, Rozzano, Italy.

Overall, 795 of 1,802 patients with HCV-related cirrhosis in the three groups received interferon-based antiviral therapy. A total of 181 patients achieved SVR. The survival of patients with HCV-compensated cirrhosis who achieved SVR was similar to that of the sex- and age-matched general population with a total of 28 deaths. The 10-year overall survival rate for the whole series was over 90% and the 20-year overall survival rate was 63%.

“These results confirm that patients who respond well to interferon-based therapies have a similar life expectancy to the general population, and suggest that treatment should be given as early as possible to patients with compensated HCV cirrhosis in order to achieve the highest benefit,” commented Dr. Bruno. “Availability of interferon-free new direct antiviral agents (DAA) regimens will allow even sicker patients and those ineligible for interferon to achieve SVR, a major advance given that the mortality rate of these patients is extremely high in comparison to the general population. However, the overall impact of SVR needs to be assessed in further dedicated studies.”

Are Edible QR Codes the Medicine of the Future? 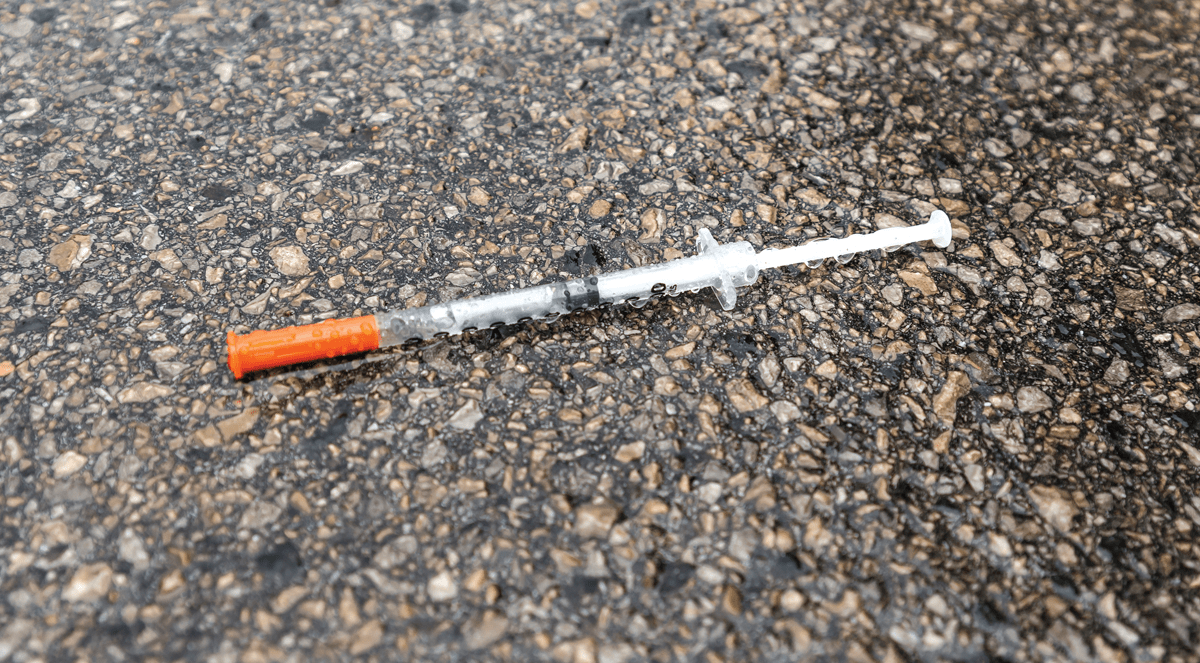