Aortic Dissection in Pregnancy Rare and Difficult to Predict 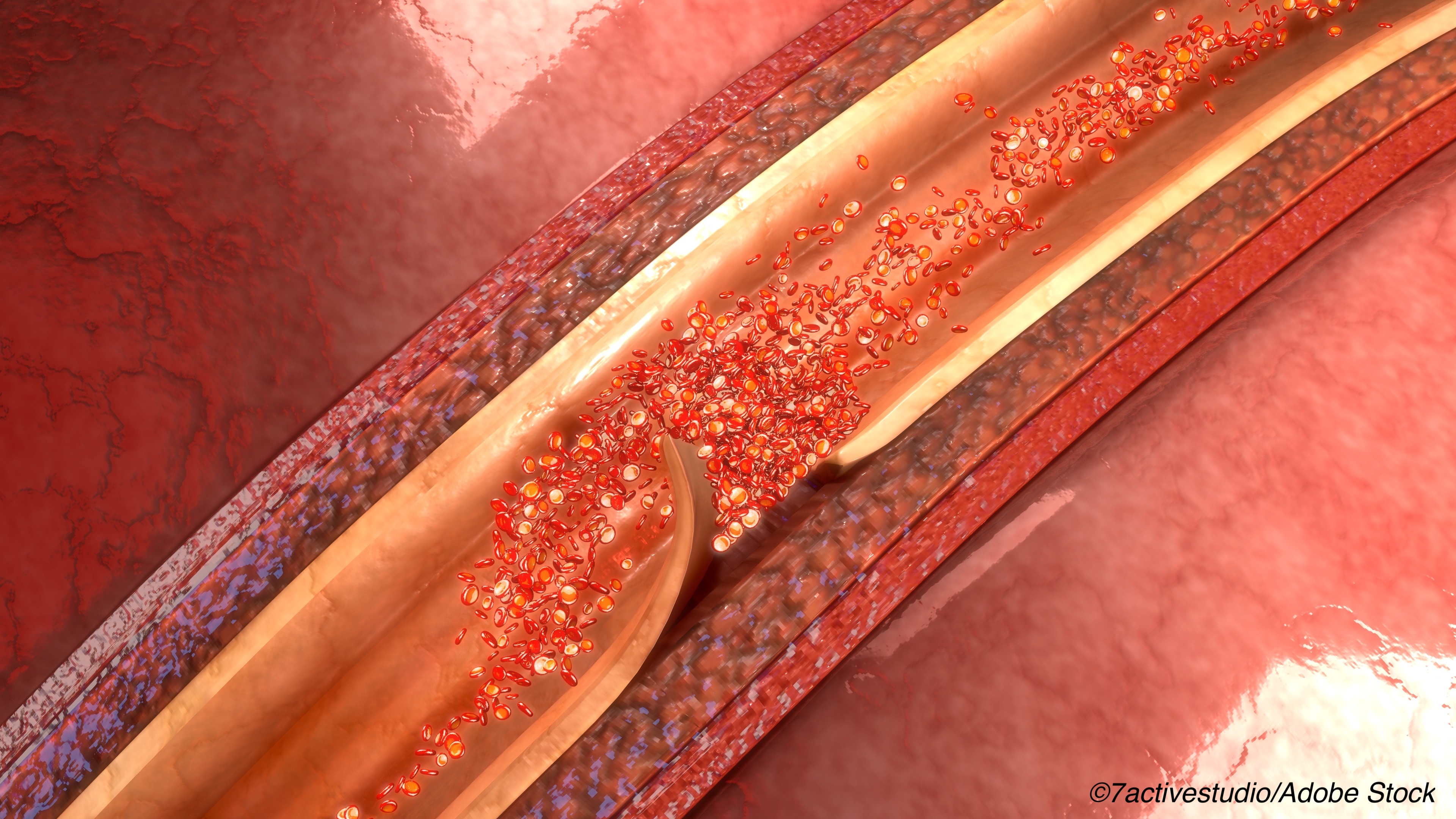 Aortopathy present in most women, but often not recognized

Aortic dissection is a rare complication of pregnancy, often due to an aortopathy not diagnosed until after aortic dissection, a retrospective study found.

Writing in JAMA Cardiology Alan Braverman, MD, of Washington University in St. Louis, and coauthors, acknowledged that rarity but noted that “among women younger than 35 years, 19% of acute aortic dissections occurred during pregnancy or within 12 weeks post partum.”

Aortopathy was not recognized until after aortic dissection in 47% of the women.

“Aortic dissection was disproportionately observed in women with genetic aortopathy,” noted Elizabeth McNally, MD, PhD, of Northwestern University in Chicago, in an accompanying editorial. “Marfan syndrome was diagnosed in 13 women, and two had Loeys-Dietz syndrome—conditions for which genetic testing can improve diagnosis.”

“Fortunately, dissections in pregnancy remain rare, even among women with an increased risk for aortic dissection,” she added. “A family history for aortic disease can help to better identify and stratify patients, and genetic testing can pinpoint who carries the greatest risk. The IRAD report clarifies outcomes and provides useful, even comforting, information to help clinicians better manage the rare but definitive risk of aortic dissection during pregnancy.”

Pregnancy-specific risk is associated with the hemodynamic and hormonal changes of pregnancy, and hypertension also increases risk. Prophylactic aortic surgery before conception is advised for women with aortic diameter over 44 mm who have Marfan syndrome.

A meta-analysis reported a dissection rate of nearly 8% with Marfan syndrome in pregnancy with greater risk as proximal aortic dimensions exceed 4.0 cm. In Ehlers-Danlos syndrome, over 9% have been described as having pregnancy-related arterial rupture or dissection, including the aorta.

“As with other serious adverse events, the chance of aortic dissection with pregnancy is often overestimated,” McNally wrote. “Reporting is biased toward documenting adverse outcomes, such as dissections, and urgent successful surgical repair.”

Among women younger than 35 overall in the IRAD database, there were 105 aortic dissections, with 20 (19%) occurring during pregnancy or within 12 weeks post partum, with a mean age of 32.

Onset information was available for 27 patients and showed 15 cases during pregnancy (4 first trimester, 11 third trimester), and 12 cases post partum at a mean of 12.5 days after birth.

“Women with aortopathies should receive multidisciplinary evaluation and counseling before pregnancy, including maternal and fetal risk,” the authors wrote. “During pregnancy, monitoring of the aortic root and ascending aorta with an echocardiogram every 4 to 12 weeks is recommended depending on individual circumstances. If the aortic arch and/or descending aorta is dilated, noncontrast magnetic resonance imaging is recommended.”

Limitations included a retrospective study design with some missing data on family history, phenotypic features, and pregnancy outcomes. Also, some women from the earliest dates of the database who were diagnosed with Marfan syndrome might today be diagnosed with Loeys-Dietz syndrome. Management decisions were left to the clinicians at the sites. It is possible that additional factors than those recorded contributed to treatment decisions.