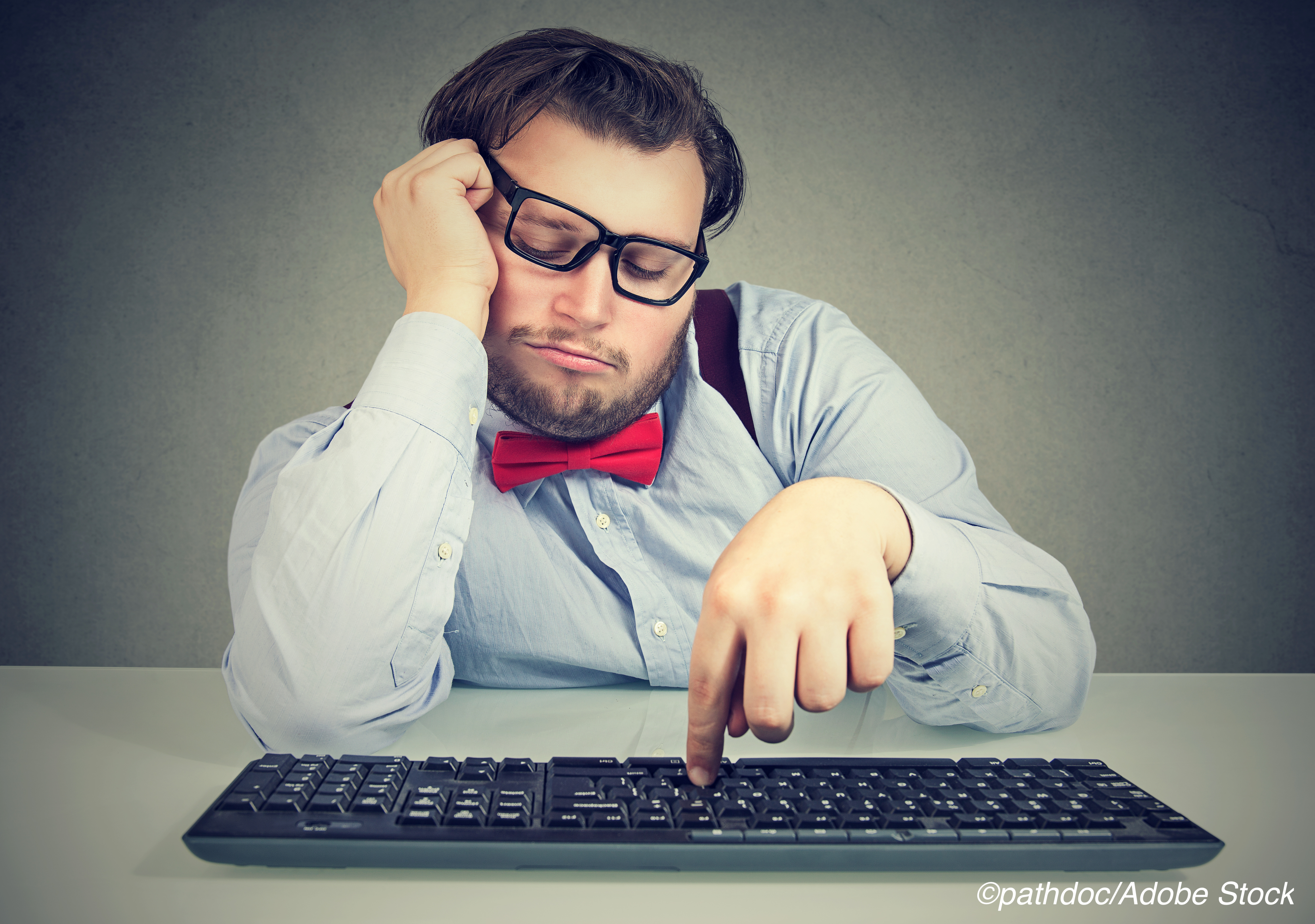 Impulse control disorders and apathy — disorders of motivation — coexist with mood disorders of anxiety and depression in Parkinson’s disease and can be predicted in adjusted models, a cross-sectional study found.

“We found the overall prevalence of apathy to be 41.3%, with nearly half of these individuals (about 18% of the total sample) considered to have an isolated apathy syndrome without clinically significant depressive symptoms,” reported Bonnie Scott, MS, of the University of Florida in Gainesville, and coauthors in Neurology.

“In part, this explains the substantial variability in apathy rates across studies and highlights the importance of distinguishing symptoms of apathy in the context of depression from an isolated apathy syndrome.”

The findings challenge the concept of apathy and impulse control disorders in Parkinson’s disease as opposite ends of a spectrum, the researchers noted.

“The largest single category across all groups was the complete overlap of impulse control disorders, apathy, anxiety, and depression,” they said. “This group of patients with both mood and motivational disorders tended to comprise more advanced Parkinson’s disease patients with more non-motor symptoms. Clinicians could consider screening for both mood and motivational disturbances in routine clinical practice, regardless of the patient’s age.”

In an accompanying editorial, Joseph Friedman, MD, of Brown University in Providence, Rhode Island, and Christopher Goetz, MD, of Rush University Medical Center in Chicago, wrote that “definitions are important in this neurological study, as these behavioral entities are more often discussed in psychiatric journals than those devoted to neurology.”

“Apathy has been variably defined, both as a symptom and as a syndrome. In this study, it was defined by a score on a validated scale,” they noted.

“The symptoms of apathy are diminished motivation, interest or emotional experience. The apathetic syndrome requires the addition of a variety of abnormalities associated with decreased goal directed behavior and the social consequences for these behavioral anomalies,” they continued. “The authors merge these strict distinctions for this study, but as the field expands further, they may need to be separated for clearer precision.”

A 2015 meta-analysis found prevalence of apathy in Parkinson’s disease patients to be 39.8%; since about half of patients with apathy did not also suffer from depression or cognitive impairment, this suggested apathy as a separate clinical syndrome. Changes in dopaminergic function may play a role, since the frequency drops when dopamine replacement therapy is introduced and increases with disease progression.

In the present study, Scott and co-authors included cross-sectional data from a convenience sample of Parkinson’s disease patients at the University of Florida. They defined four groups: those with apathy, those impulse control disorders, those with both, and those with neither. Mean ages were 68.2 to 70.7 across groups. The impulse control disorders group had higher daily dopamine agonist medication use than the apathy group.

Mood symptoms were assessed with the Beck Anxiety Inventory and Beck Depression Inventory-II, with scores of 14 and above for both measures taken to indicate significant symptoms. Motivational dysfunction was assessed using the Apathy ScaleQuestionnaire for Impulsive-Compulsive Disorders-Rating Scale.

No difference in dopamine agonist use was seen between people with apathy and people with neither apathy nor impulse control disorders.

“Prior studies have examined patients with either impulse control disorders or apathy, but not both, under the assumption that that these problems distinctly represent either extreme of a behavioral spectrum of reward and motivation,” the researchers said.

“Conceptualizing disorders of motivation on a single axis of dysfunction (i.e., as opposite extremes of a dopamine-dependent spectrum of motivated behavior) is too simplistic to account for the heterogeneous clinical manifestations and overlapping elements of these conditions,” they added. “Clinicians should recognize that the occurrence of apathy does not preclude the co-occurrence of impulse control disorders, and vice versa.”

Limitations of the study included the inability to determine roles for dementia and fatigue in the study population.

This work was supported by the Norman Fixel Institute for Neurological Diseases, the UF Pruitt Family Endowed Faculty Fellowship, the UF Parkinson’s Foundation Center of Excellence, NIH/NCATS, and NINDS.