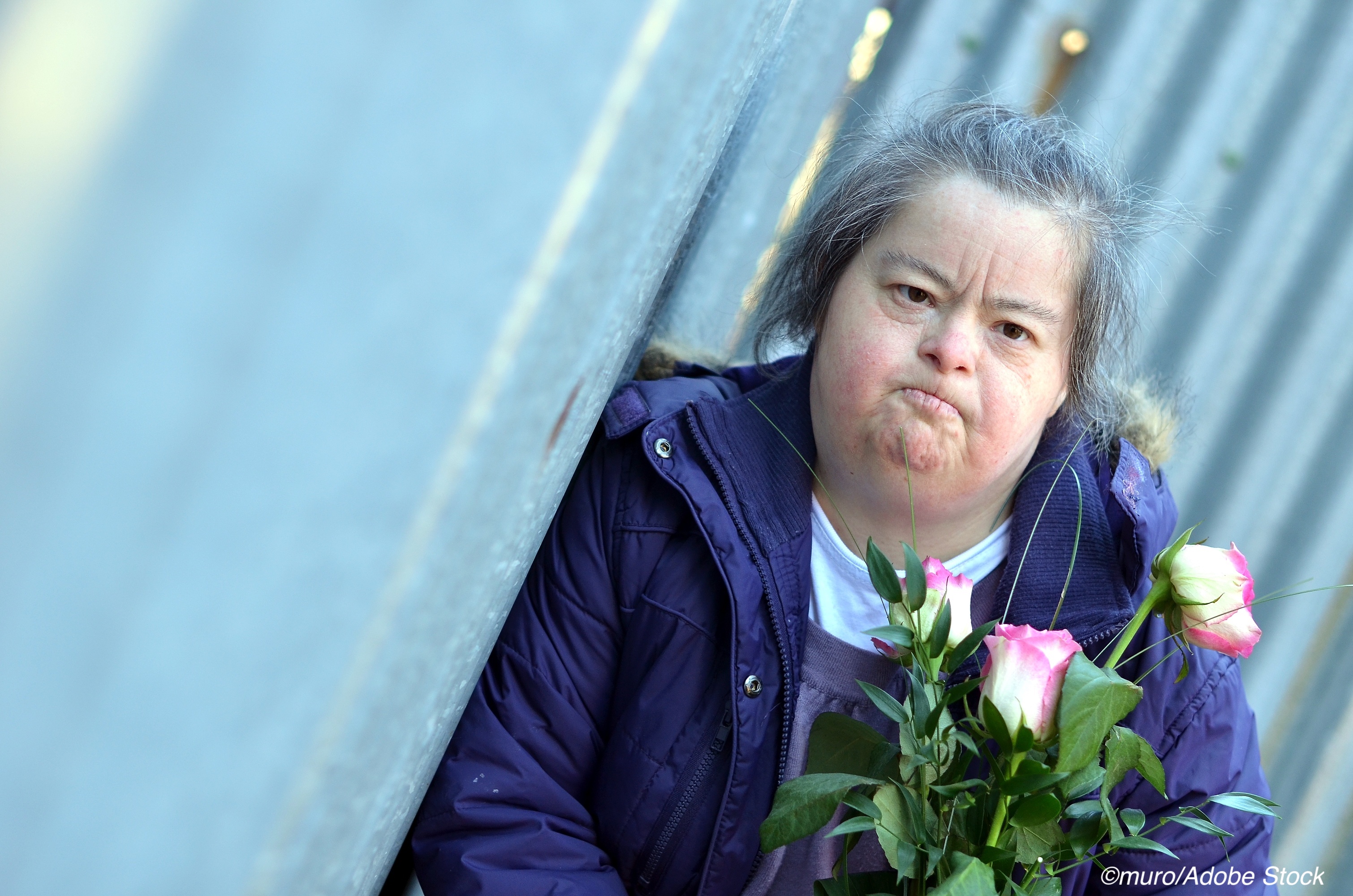 The apolipoprotein ε4 (APOE ε4) allele was tied to earlier clinical symptoms of Alzheimer’s disease (AD) and earlier changes in Alzheimer’s biomarkers of amyloid, tau, and neurodegeneration in adults with Down syndrome, a cohort study found.

“Overall, this study provided evidence that the APOE ε4 allele exerts a similar association with AD pathophysiological processes in Down syndrome as in the general population,” reported Alexandre Bejanin, PhD, of Hospital de la SantaCreu i Sant Pau in Barcelona, Spain, and co-authors in JAMA Neurology.

“The association with amyloid pathology and the concurrent shift toward greater hippocampal atrophy and memory impairments in APOE ε4 allele carriers resemble the association of the APOE ε4 allele with the earlier clinical symptoms and pathogenesis of sporadic AD,” they wrote.

The study included 464 adults with Down syndrome; in total, the APOE ε4 allele was seen in 21% of participants. Overall, people with and without an APOE ε4 allele were similar in median age (44 to 46 years), sex (53%-54% male), and intellectual disability.

A diagnosis of symptomatic AD was similar in the APOE ε4 and non-APOE ε4 groups overall (35.8% versus 29.9%, respectively, P=0.24) but diverged in age-stratified analysis (40% versus 12%, respectively, for ages 40-45; P=0.03). Episodic memory impairment in the APOE ε4 group was greater on the modified Cued Recall Test, with a difference beginning at age 40 and non-overlapping confidence intervals from age 44.

In addition, APOE ε4 carriers had earlier and greater increase in cortical amyloid PET uptake than non-carriers (mid-30s versus early 40s) followed by non-overlapping confidence intervals at older ages (41 to 54 years) to an amyloid plateau. Greater hippocampal volume loss was seen bilaterally in the APOE ε4 group beginning at age 40, with non-overlapping confidence intervals from ages 48 to 52.

Elevated risk for dementia in people with Down syndrome “has led to the conceptualization of Down syndrome as a genetically determined form of AD that is similar to autosomal dominant forms,” Bejanin and co-authors wrote. “This idea is further supported by a recent study that showed that the pattern of AD biomarker changes follows a similar temporal profile in Down syndrome as in autosomal dominant forms, with a long preclinical phase and pathophysiological processes that are qualitatively comparable to sporadic AD.”

Down syndrome is caused by trisomy of chromosome 21, and it is the most frequent survivable autosomal aneuploidy. Persons with this condition typically develop AD pathology before age 40 in part due to overexpression of the amyloid precursor protein gene (APP) on chromosome 21.

For their study, Bejanin and colleagues recruited patients with Down syndrome from June 2009 to February 2020. “Most, but not all, of these individuals had at least one biochemical or imaging AD biomarker assessment,” they noted.

Brain volumes in carriers were reduced in the bilateral hippocampi, posterior insula, parietal and occipital cortices, and subcortical structures including the caudate, lentiform nucleus, and thalamus.

Overall, APOE ε4 carriers showed an earlier decline in episodic memory, earlier clinical diagnosis of symptomatic AD, earlier changes in AD biomarkers, and differences in the pattern of neurodegeneration, Benjanin and co-authors pointed out. “These findings demonstrate that the APOE ε4 allele can modulate both the clinical expression and biomarkers of AD in a genetic form of the disease, such as in Down syndrome, and emphasize the importance of the APOE genotype for future clinical trials in Down syndrome,” they wrote.

Limitations of the study included its cross-sectional design and the relatively small sample sizes for some biomarkers (such as amyloid PET) that did not allow for differences between various APOE genotypes to be examined, they added.

Bejanin was supported by a Juan de la Cierva Incorporación grant from the Spanish Ministry of Economy and Competitiveness and by a Miguel Servet I grant from the Carlos III Health Institute.

Lemere reported receiving personal fees for consulting from Acumen, Apellis, Biogen, and Cambridge Healthcare Research; serving on the scientific advisory board of Cognition Therapeutics; and receiving nonfinancial support from Vivoryon Therapeutics NV outside the submitted work.