Pathways that get around PARP inhibitors explored

CHICAGO – The cyclin-dependent kinase (CDK) 4/6 inhibitors that extend survival in metastatic breast cancer eventually run up against cancers that develop resistance to the drugs, but studies have found several candidates that may be responsible – and can be targets for future agents, researchers suggested here at the 55th annual meeting of the American Society of Clinical Oncology.

One group of researchers headed by Pedram Razavi, MD, PhD, a medical oncologist at Memorial Sloan-Kettering Cancer Center, New York, determined that the presence of the FAT1 gene loss-of-function alterations in women with metastatic breast cancer was associated with rapid resistance to the CDK4/6 inhibitors and progression.

He illustrated that FAT1 loss promotes resistance by upregulating CDK6, one of the targets of drugs such as ribociclib and palbociclib. CDK6 overexpression is required for resistance to the agents. CDK6 upregulation signaling is mediated through the Hippo pathway that is regulated by FAT1.

Razavi also noted that alterations in the RB1 gene and in PTEN are additional pathways that promote resistance to the CDK4/6 inhibitors.

In commenting on the work, genetic researcher Eddy Yang, MD, PhD, professor of radiation oncology at the University of Alabama at Birmingham, told BreakingMed, “The Hippo pathway is a developmental pathway and in cancer these pathways get turned on to promote carcinogenesis. The researchers suggested that, in the patients that were treated with the CDK4/6 inhibitors, it appears that these developmental pathways get turned on. FAT1 loss-of-function may be one of the triggers that activate that pathway in metastatic breast cancer.”

However, research will still be needed to determine if FAT1 alterations can be targeted by drugs without causing collateral damage within the body, Yang said.

Other researchers reported that mutations in the P53 gene, in the FGFR1 mutation, in the PIK3CA gene, and in other genes appear to be involved in development of resistance to the CDK4/6 inhibitors.

Yang said that development of drugs to counter these mutations has to be worked out through the drug development process. He said that attacking one genetic process affected by genetic alterations may have detrimental effects in the body. 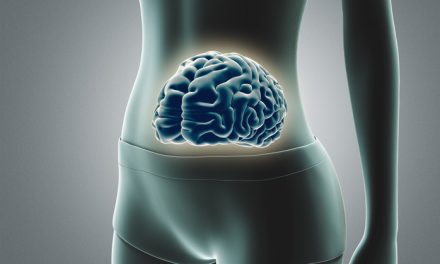