After a year, just 2 cases reported by FDA

CHICAGO —At the one-year mark, the Right to Try Act, which was hailed by the current administration as a major gain for patients, does not appear to be having a major impact on healthcare.

Jeffrey Peppercorn, MD, MPH, of Massachusetts General Hospital, told several hundred oncologists and patients gathered for an early morning session on “Current Controversies in Metastatic Breast Cancer” that the Food and Drug Administration received just two Right to Try applications. “There were two cases: one glioblastoma, and one ALS. Zero breast cancer cases,” he said, in his presentation at the American Society of Clinical Oncology meeting here.

He then followed up by surveying 30 oncologists at 12 institutions, asking about Right to Try. The response rate was 61%. He found:

But the same doctors said that they did use the FDA’s Expanded Access (EA) program about “1 to 5 times a year.” Peppercorn said the finding suggested that the FDA’s EA program was effective and should be promoted. Of note, a day earlier the FDA unveiled its new and improved EA program.

When signing the Right to Try legislation on May 30, 2018, President Donald Trump said he thought “hundreds of thousands” could be saved by the law. “With the passage of this bill, Americans will be able to seek cures.” He added that patients will finally be given “the right to try.”

Peppercorn concluded by noting, “We now have a Right to Try, but we still do not have a right to proven cancer therapy.” ESMO 2020: Analysis of Long-Term Survivors in the IMpower133 Trial for ES-SCLC 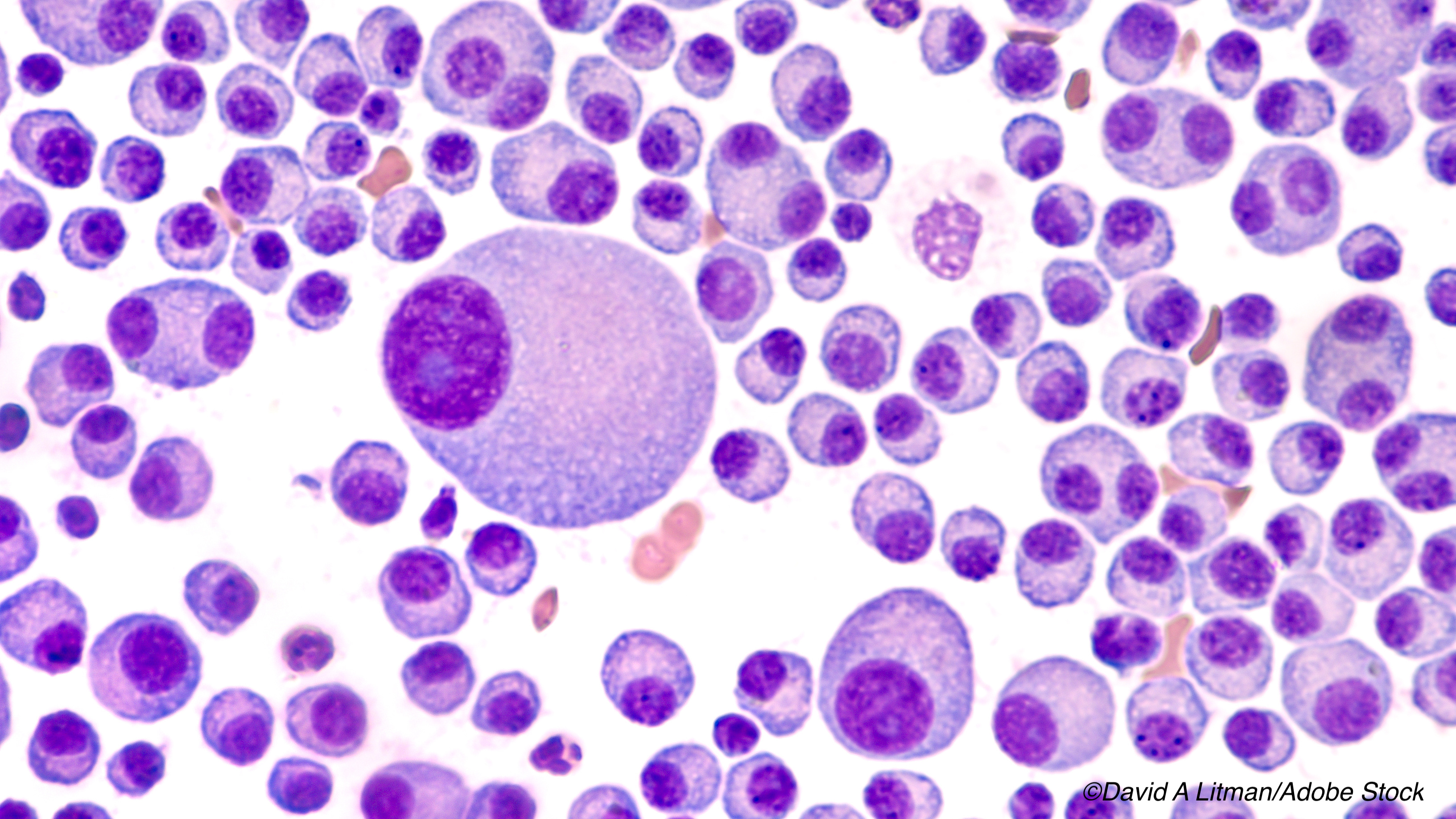 ASH: Multiple Myeloma Cases to Rise by 13% in Five Years