In the CheckMate 9LA trial, a statistically significant improvement in overall survival (OS) was observed with nivolumab/ipilimumab plus 2 cycles of chemo versus 4 cycles of chemo in first-line advanced or metastatic non-small cell lung cancer (NSCLC), researchers reported at the virtual annual meeting of the American Society of Clinical Oncology.

CheckMate 9LA randomized 719 patients with stage IV or recurrent NSCLC who had no prior systemic therapy either to nivolumab (360 mg Q3W) plus ipilimumab (1 mg/kg Q6W) plus chemotherapy (2 cycles), or chemotherapy (4 cycles) alone. Patients in the experimental arm were treated with immunotherapy for up to two years or until disease progression or unacceptable toxicity. Patients in the control arm were treated with up to four cycles of chemotherapy and optional pemetrexed maintenance (if eligible) until disease progression or unacceptable toxicity.

At a preplanned interim analysis, OS was significantly prolonged with nivolumab/ipilimumab plus chemotherapy versus chemotherapy alone, reported Prof. Martin Reck, Head of Thoracic Oncology at the Lung Clinic Grosshansdorf, Germany. Median OS was 15.6 versus 10.9 months (HR 0.69; 95% CI: 0.55–0.80; P = 0.0006) and a one year overall survival rate of 63% compared with 47%. “The benefit in overall survival was seen in the majority of investigated subgroups and was consistent across the various levels of PD-L1 expression”, Prof. Reck said in his presentation. In addition, progression-free survival was also improved in favor of the nivolumab/ipilimumab/chemo arm, with a hazard ratio of 0.68 and a 1-year progression-free survival rate of 33%, compared to 18% in the chemotherapy alone arm. No new safety signals were reported.

“The CheckMate-9LA study demonstrated that the combination of nivolumab and ipilimumab, together with a limited course of chemotherapy, should be considered as a new first line treatment opportunity for patients with advanced non-small cell lung cancer”, Prof. Reck concluded. 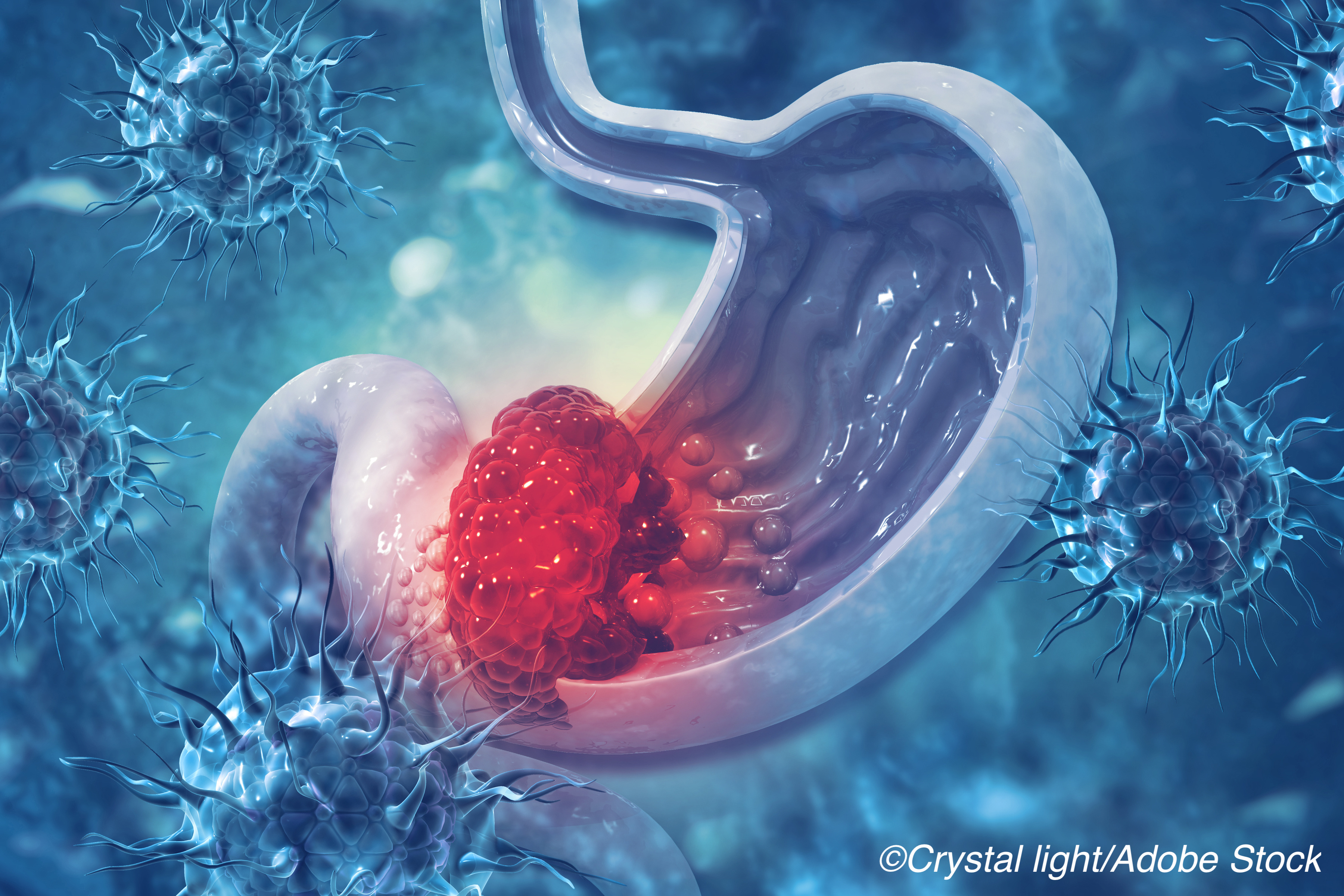