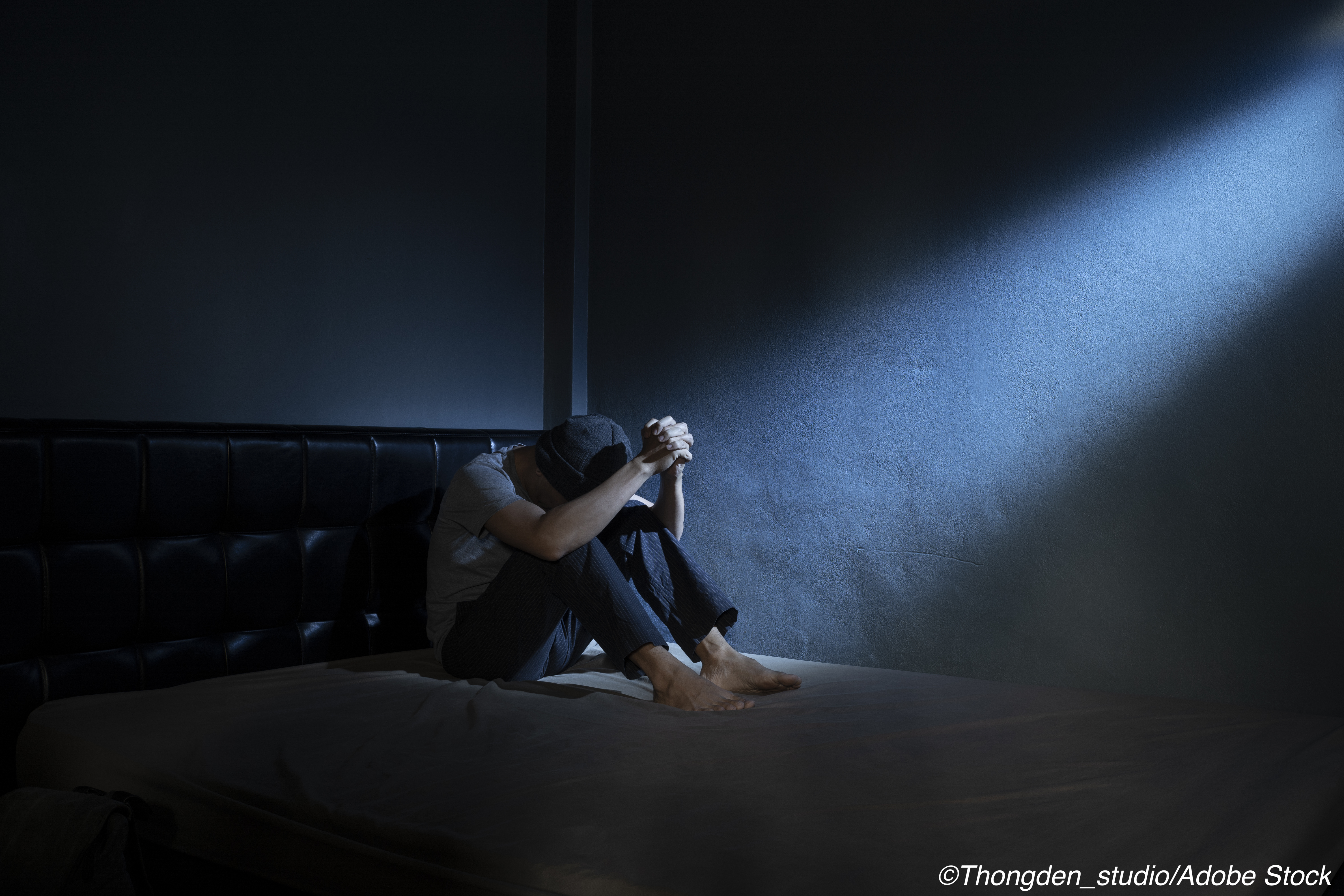 A retrospective cohort study from Denmark found that individuals with autism spectrum disorder (ASD) had a higher rate of suicide and suicide attempts than those without ASD — and psychiatric comorbidities were a major contributing factor, researchers found.

To help form evidence-based decisions and inform the design of future interventional studies, Kõlves and colleagues set out to assess whether people with ASD had higher rates of suicide attempts and suicides versus those without ASD, identify risk factors for suicide attempt and suicide among people with ASD, and examine associations with psychiatric comorbid disorders.

“This registry-based national cohort study showed that persons with a diagnosis of ASD have more than 3-fold higher rates of suicide attempt and suicide compared with those without ASD, after adjusting for sex, age, and time period,” they found. “Factors that have been identified as protective against suicide attempt in the general population, such as older age and higher educational level, were not found to have this association among individuals with ASD, and some factors, such as being married or cohabiting and employed, were associated with being less protective among those with ASD. Most factors associated with suicide in the general population were not associated with suicide among those with ASD (e.g., male sex or not being married or cohabiting). Psychiatric comorbidity was found to be a major risk factor, with more than 90% of those with ASD who attempted or died by suicide having another comorbid condition (with anxiety and affective disorders being most common). These factors are crucial for assessing suicide risk by practitioners working with people with ASD.”

In an invited commentary accompanying the study, Mikle South, PhD, of the Department of Psychology and Neuroscience at Brigham Young University in Provo, Utah, and colleagues lamented the “funding discrepancies” for basic versus applied research in autism mental health, arguing that “basic and translational research in autism is crucial, but it is not enough.” They added that the results from Kõlves and colleagues “both clarify the roadmap for and emphasize the urgency of ongoing research into risk detection and prevention of suicide in autistic people.”

Kõlves and colleagues pointed to other recent studies — one from the U.K. and one from Taiwan, in particular — that identified similar links between ASD/impairment of social communication and suicidal thoughts and behaviors among adolescents. And suicide is not the only mental health risk tied to ASD; a recent study from Taiwan published in JAMA Pediatrics found that adolescents with ASD were at higher risk for substance use disorder, as previously reported by BreakingMED.

“Our results point toward important implications for clinicians working with people with ASD and those working with suicidal patients, highlighting a need for tailored suicide prevention,” they wrote. “Early intervention to improve social skills in children with ASD is likely to lower risks of suicidal behavior later in life. Nevertheless, it is essential to expand support and services for adults with ASD, especially those with psychiatric comorbidity, considering the higher risk of suicide attempt throughout the lifespan. The high rates of suicide attempt and suicide among female individuals with ASD suggest a need to improve diagnostic tools to avoid delays in required treatment. Further work to identify the best tools to measure suicidality among those with ASD is needed.”

In their commentary, South and colleagues pointed to several takeaways from the study by Kõlves et al. For example, they noted that “diagnostic overshadowing,” in which a clinician focuses too heavily on a patient’s autism traits and overlooks or misidentifies signs of depression that could lead to suicide, represent a “critical failure” in healthcare infrastructure that should be addressed. They also noted the belief that autistic individuals should camouflage or hide their autistic traits to conform with social expectations is likely a major source of depression and anxiety in this population. And, notably, “each of these issues seem to be compounded in autistic girls and women,” they added.

However, South and colleagues concluded, addressing these issues will not be possible unless they first receive more attention.

“Journalist and autistic self-advocate Sara Luterman has powerfully described funding discrepancies for basic [versus] applied research in autism mental health, noting that ’millions of dollars go to genetically altered zebrafish and rats that groom too much, but hardly any to finding out why so many autistic adults attempt suicide.’ Luterman believes, as do we, that basic and translational research in autism is crucial, but it is not enough,” they wrote. “The sobering findings by Kõlves et al intensify the urgency of funding agencies, health care systems, policy makers, and communities to dedicate more resources to the tragic, pervasive problem of intense mental health difficulties, suicidal thinking, and death by suicide in autistic youth and adults.”

Kõlves and colleagues pointed to possible underreporting/under-recording of both ASD diagnoses in the PCRR and suicide attempts in Danish hospital registries as potential limitations; “our estimates may be considered conservative,” they noted.

This study was supported by the Danish Health Foundation and by the Griffith University Research Fellowship.

The study authors had no relationships to disclose.

The editorialists had no relationships to disclose.