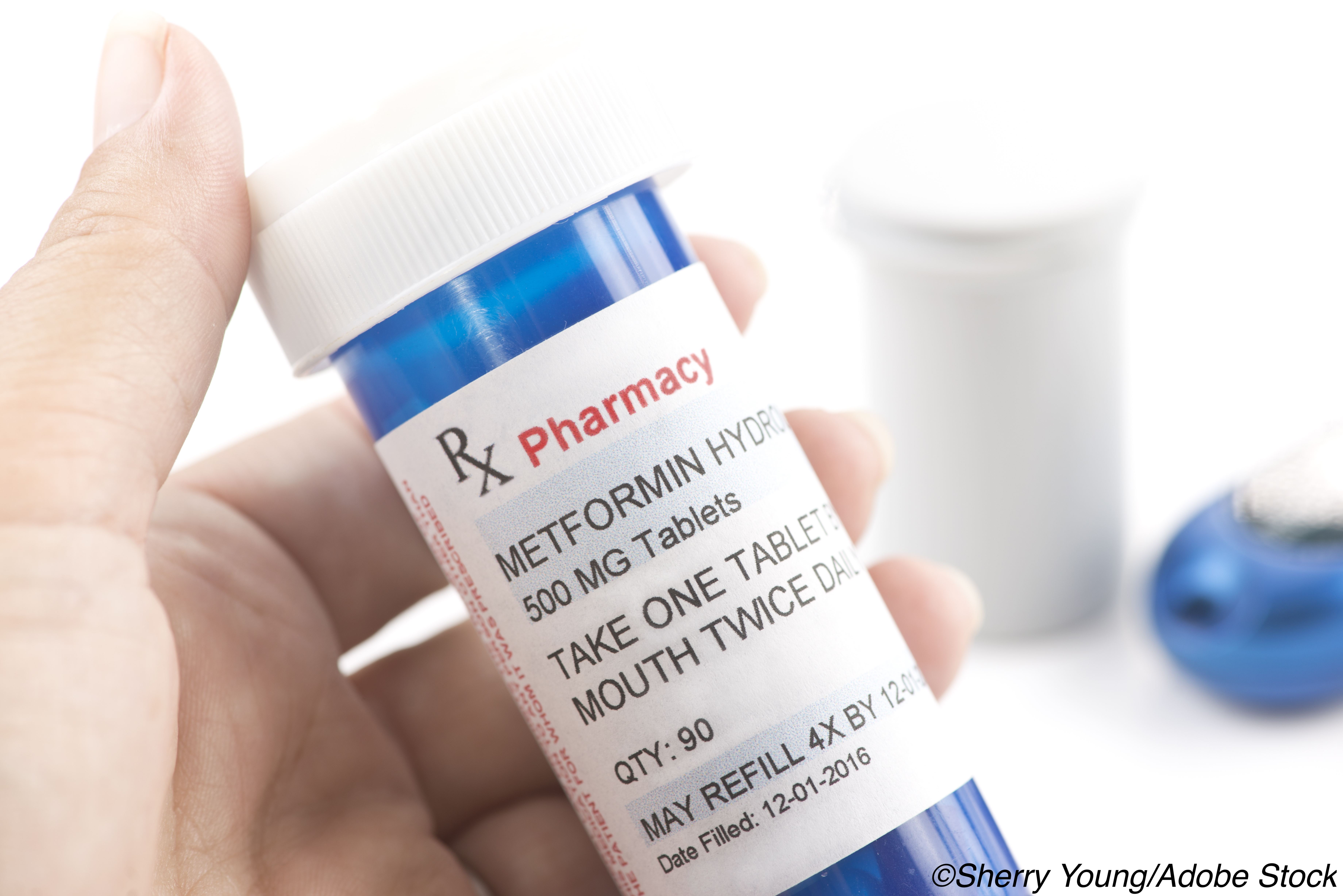 Combined use of the drugs showed greatest benefit in study

Combined use of aspirin, statins, and metformin appeared to protect against lung cancer and death from the disease in a study from South Korea, with longer duration of use associated with greater protection.

Findings from the analysis of data from a large national health insurance database and a national death registry suggested a protective role for all three drugs against death from lung cancer, with metformin also showing evidence of protection against lung cancer development.

Writing in the Journal of Thoracic Oncology, published online Sept. 17, researcher Dong Wook Shin, MD, of Sungkyunkwan University School of Medicine, Seoul, South Korea, noted that the study adds to and expands on the existing evidence suggesting a benefit for the cardioprotective drugs in cancer prevention and treatment.

“To our knowledge, no study has evaluated aspirin, statins and metformin use and their combined impact on lung cancer incidence and mortality,” Shin said in a written statement.

“When these cardiovascular drugs were used in combination, their protective associations with lung cancer risk and related mortality were augmented and the magnitude of effect increased with increasing duration of medication use,” Shin said.

The researchers noted that findings from earlier epidemiologic studies exploring a protective role for aspirin, statins, and metformin in lung cancer have been mixed, with some suggesting a protective benefit while others showing little or no benefit.

The researchers noted that the majority of these studies examined the drugs individually, even though they are often prescribed together “due to their close inter-relationship among cardiovascular disease, diabetes, and dyslipidemia.”

Many of the previous studies also failed to explore the possible dose-response relationship between the use of the drugs and lung cancer risk, the researchers noted.

The KNHIS is a universal health care system that covers the entire approximately 50 million population of South Korea.

In an effort to explore the combined associations of aspirin, statin, and metformin use with lung cancer incidence and death, the researchers grouped the cohort into 8 categories based on exposure to the drugs.

Different cut-off values for combination use of aspirin, statins, and metformin were serially applied from 0 (use versus non-use), 182.5 days (higher versus lower or non-use), 365 days, and 547.5 days to examine whether the association of combined use of these medications was increased or decreased in a dose-dependent manner.

The researchers also investigated the associations of combined use of the drugs in relation to smoking status.

Findings from a study published in 2015 suggested that aspirin and metformin act synergistically to inhibit the proliferation of lung cancer cells by acting AMP activated protein kinase, which has been shown to play a key role in the regulation of lipogenesis in cancer cells.

“It can reasonably be hypothesized that concomitant use of aspirin, statin, and metformin concurrently inhibit multiple pathways related to lung cancer cell growth and proliferation, resulting in favorable associations with lung cancer risk and mortality,” Shin et al. wrote.

They cited a 2007 study from Germany showing aspirin and statin use for 5 years to be associated with decreased colorectal cancer risk and better outcomes overall, compared to treatment with either drug individually.

“These findings, at least in part, support the synergistic anti-cancer effects of aspirin and statin combination use,” they wrote. “The stronger protective associations observed among users of all three drugs need to be replicated and confirmed in independent prospective cohorts or randomized controlled trials.”

The researchers reported no funding source nor relevant conflicts of interest related to this study.

Under New Guidelines, Half of Americans Have Unhealthy, High Blood Pressure