Biliary tract cancer (BTC) is a serious form of cancer of the biliary tract with 5-year survival rates of 5-15% and median survival of less than 1 year. Aspirin is considered to be one of the potential treatments to slow down the progression of the cancer ad to reduce cancer mortality. The objective of this study is to evaluate the effect of postdiagnosis aspirin use and BTC survival.

A total of 2,415 deaths (82%) with a median survival of 5.8 months was recorded. Of 2,934 patients, 256 (9%) were aspirin users at baseline, and 349 (12%) initiated aspirin use after diagnosis. The findings suggested that the use of aspirin was associated with a decreased risk of mortality in patients with GBC, cholangiocarcinoma, AVC, and overlapping BTC.

The research concluded that the use of aspirin was associated with a reduced risk of mortality across all BTC types.

Many Oncologists Fail to Discuss Costs of Genomic Testing 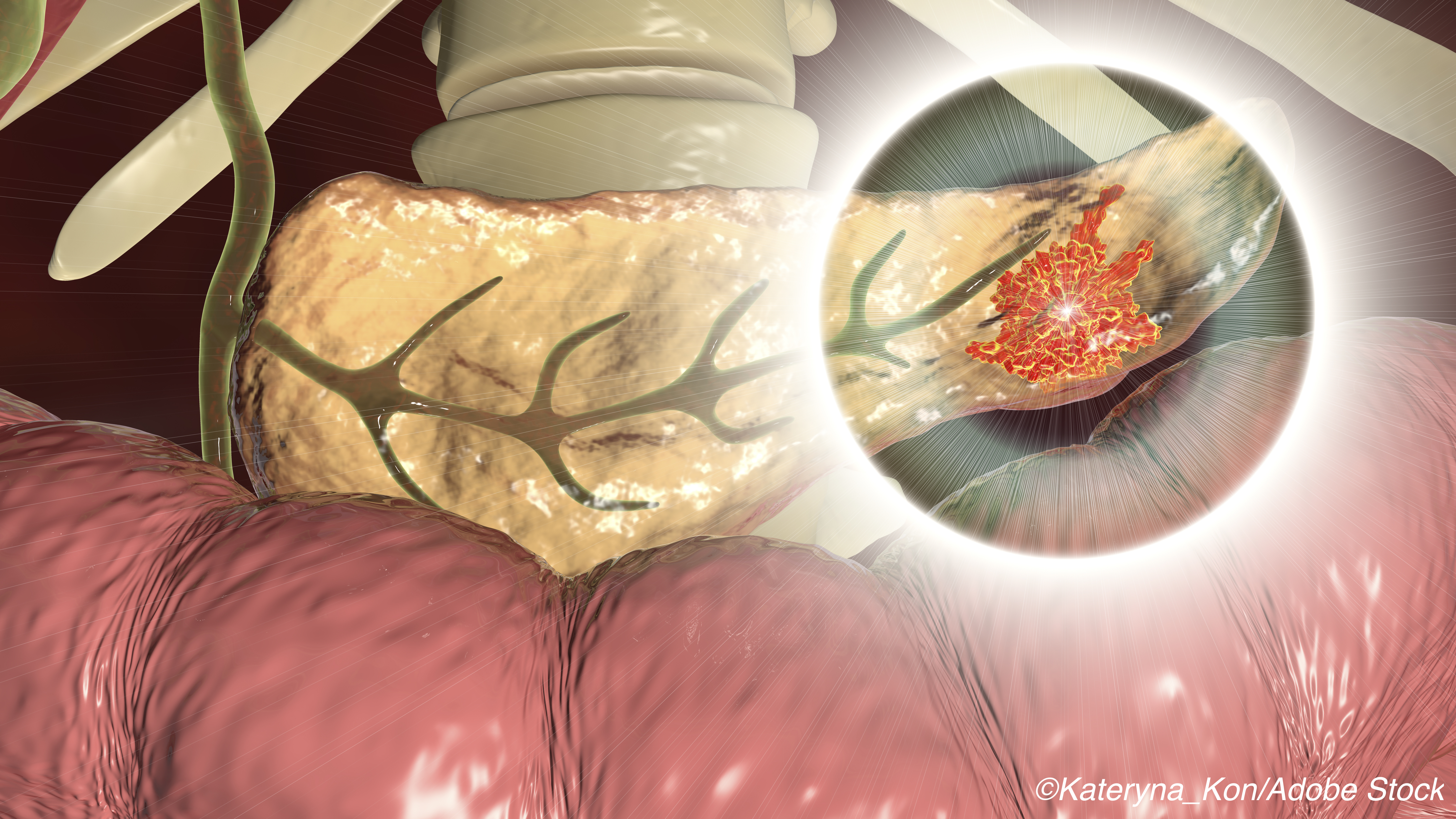