Aspirin Use for Primary CVD Prevention 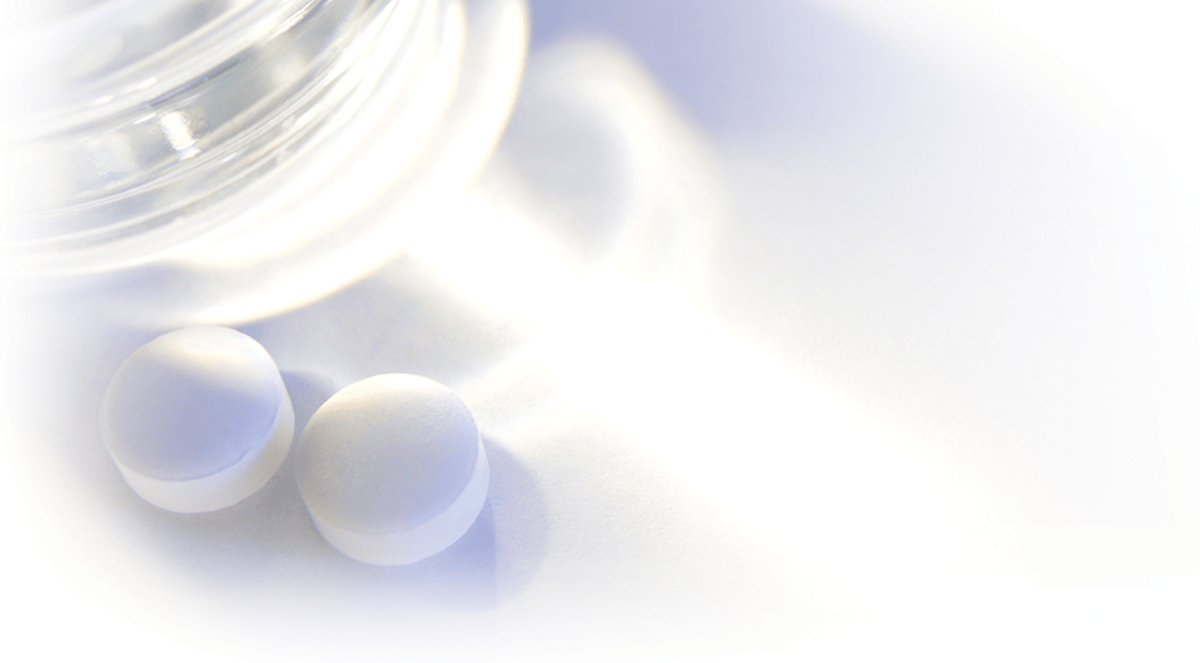 With cardiovascular disease (CVD) continuing to be the leading cause of death in the United States, greater emphasis has been placed on primary and secondary prevention strategies. “Clinical guidelines recommend aspirin as secondary prevention in patients with preexisting CVD and as primary prevention in those without CVD who have a moderate to high 10-year risk of developing it,” says Salim S. Virani, MD, PhD. However, there is no proof that aspirin use reduces adverse cardiovascular events in patients without CVD and a low 10-year CVD risk. In addition, concerns have been raised about using aspirin because it can increase the risk of gastrointestinal (GI) bleeding and hemorrhagic strokes in some patients.

The American Heart Association (AHA) guidelines on primary prevention of CVD and stroke recommend that aspirin be used in patients with 10-year coronary and stroke risks of 10% or higher. However, other groups have cautioned clinicians to weigh the benefit of preventing CVD against risks for increased GI bleeding and stroke. The U.S. Preventive Services Task Force recommends using aspirin if a patient’s 5-year coronary heart disease (CHD) risk is 3% or higher (or a 10-year CHD risk of 6% or higher). In 2011, the AHA/American Stroke Association guidelines for primary prevention of stroke recommended aspirin use for primary prevention if 10-year CVD risks were at least 6% to 10%.

Examining Variations in Use

For a study published in the Journal of the American College of Cardiology, Dr. Virani and colleagues examined the frequency and practice-level variation in inappropriate aspirin use for primary CVD prevention. The study team used data from patients enrolled in the American College of Cardiology’s National Cardiovascular Disease Registry’s Practice Innovation and Clinical Excellence (PINNACLE) registry. The PINNACLE registry allowed the investigators to assess 68,808 unique patients who received aspirin for primary prevention from 119 U.S. practices. The frequency of inappropriate aspirin use was determined by the drug being used in patients with 10-year CVD risks lower than 6%.

It is possible that cardiologists may be preconditioned to seeing patients with a high burden of CVD and thus have a low threshold to use aspirin for primary CVD prevention, which at times may be inappropriate. “Some patients considered to be at high risk for adverse cardiovascular events due to having multiple cardiovascular risk factors can benefit from using aspirin in preventing cardiovascular events, and these benefits may outweigh bleeding risk,” Dr. Virani says. “However, other patients who are at low risk for cardiovascular events could be harmed by aspirin use due to an increased risk of major bleeding.”

Results of the study provide an important benchmark for the inappropriate use of aspirin for primary CVD prevention in outpatient U.S. practices. According to Dr. Virani, there appears to be important opportunities to improve evidence-based use of aspirin for primary CVD prevention. “Patients should be warned about self-medicating with aspirin since it’s an over-the-counter medication,” he says. “They should be instructed to discuss all medications they take with their physician during follow-up. Patient and public education is critical to avoiding inappropriate aspirin use.”

Dr. Virani adds that clinicians should be more vigilant about using risk calculators for CVD. “Using objective cardiovascular risk calculators can help ensure that aspirin is being used appropriately,” he says. “These calculators should be used to ascertain risk before initiating medications like as aspirin for primary CVD prevention.” The study notes that future efforts should focus on incorporating the delivery of appropriate and inappropriate evidence-based management of CVD risk factors when considering the use of aspirin. Salim S. Virani, MD, PhD, has indicated to Physician’s Weekly that he has received grant/research support (all significant and paid to the institution [not individual]) from the Department of Veterans Affairs, the American Diabetes Association, and the American Heart Association.