The study aimed to determine that the paediatric idiopathic uveitis (PIU) and juvenile idiopathic arthritis is associated paediatric uveitis (JIA-PU) have an association with Toll-like receptor 10 (TLR10) gene polymorphisms in Han Chinese. 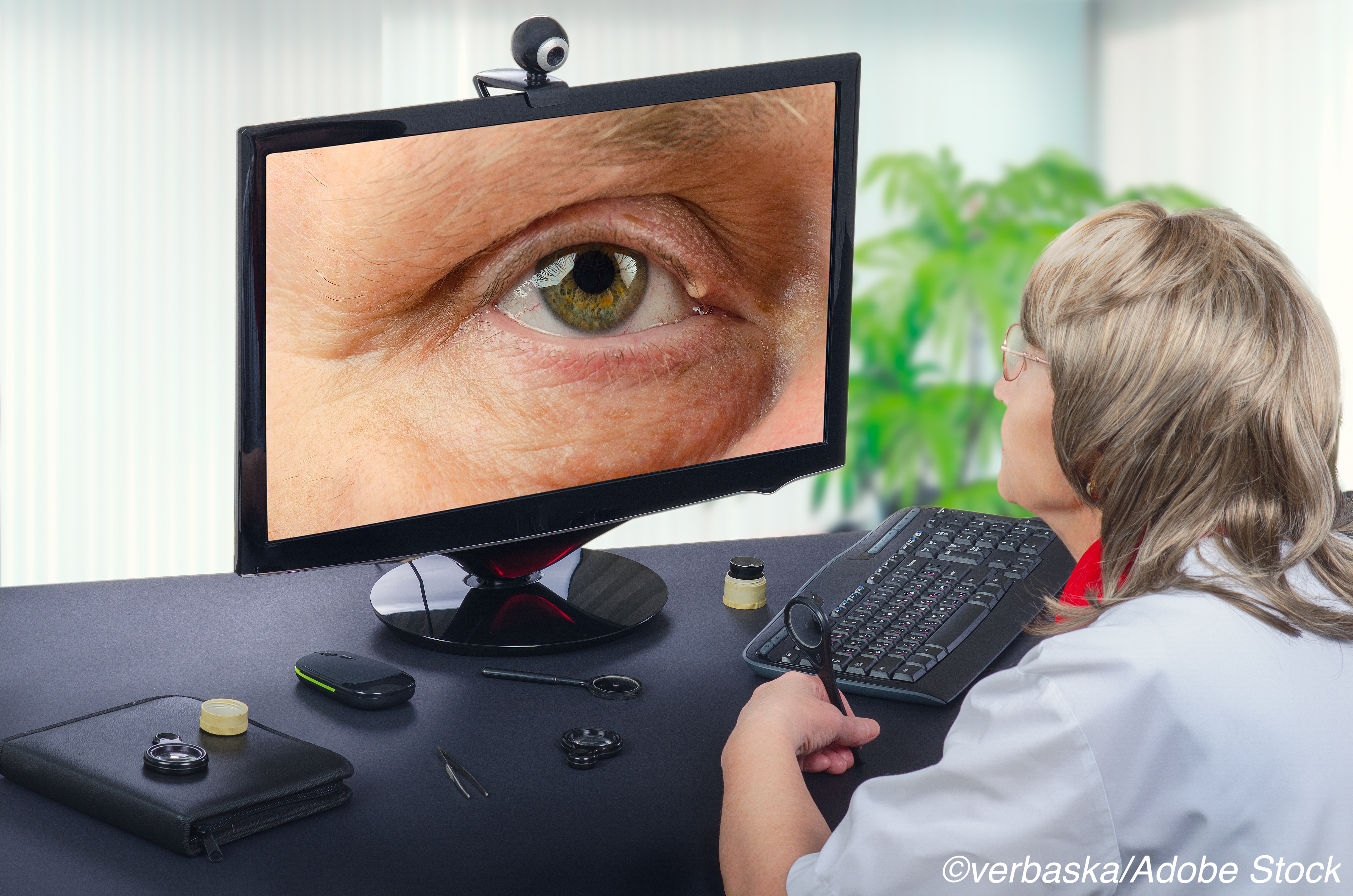 Reporting of Race and Ethnicity in the Ophthalmology Literature in 2019.