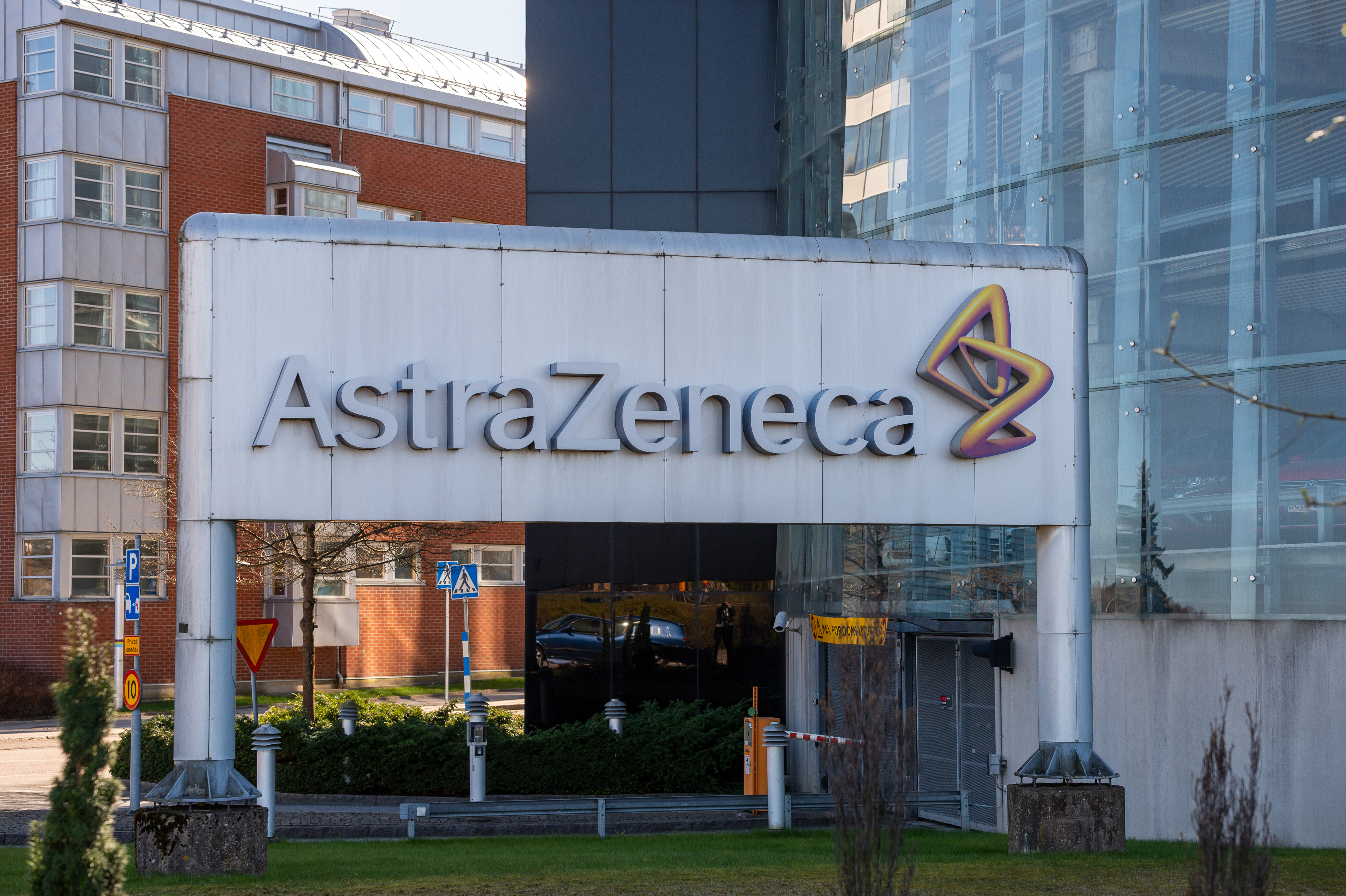 AstraZeneca is halting its Covid-19 vaccine trial due to a suspected adverse reaction in a participant in the United Kingdom.

AstraZeneca, which is developing the vaccine in a partnership with the University of Oxford, was one of the first vaccine developers to initiate phase III trials. The decision to put a worldwide hold on the trial was first reported by STAT. In a statement to STAT, AstraZeneca said the decision was made as part of its standard review process.

“This is a routine action which has to happen whenever there is a potentially unexplained illness in one of the trials,” the company said, noting that the trial is on hold while the report is “investigated, ensuring that we maintain the integrity of the trials”

The New York Times reported that the individual developed acute transverse myelitis. “A person familiar with the situation, and who spoke on the condition of anonymity, said that the participant had been enrolled in a Phase 2/3 trial based in the United Kingdom. The individual also said that a volunteer in the U.K. trial had been found to have transverse myelitis, an inflammatory syndrome that affects the spinal cord and is often sparked by viral infections. However, the timing of this diagnosis, and whether it was directly linked to AstraZeneca’s vaccine, is unclear,” according to Times.

The AstraZeneca/Oxford vaccine is one of nine Covid-19 vaccines currently in clinical trials.