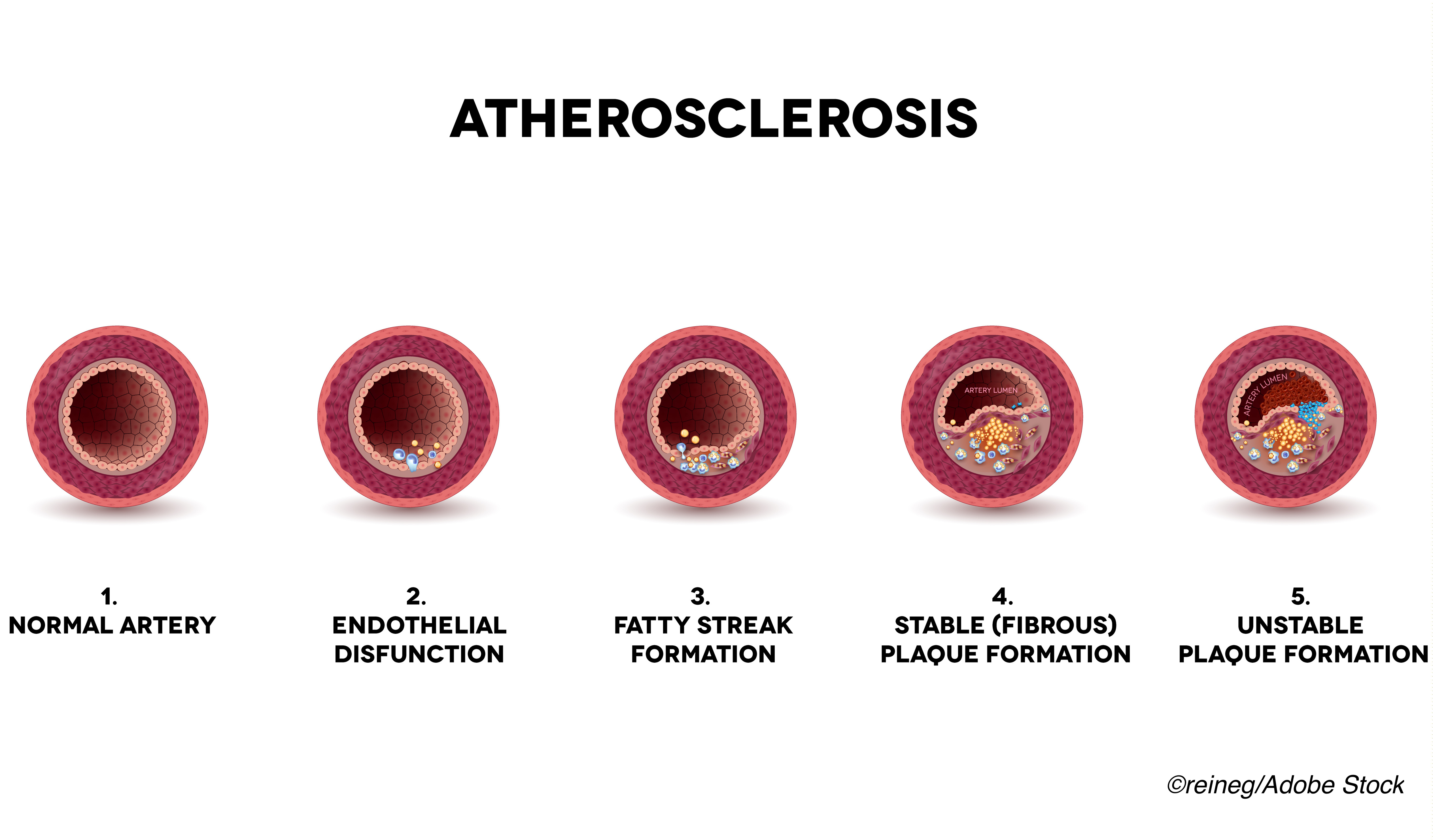 But role of screening remains unclear

People with ICAS of 70% or more had a HR for a composite of vascular death, any stroke, or myocardial infarction of 2.1 (95% CI 1.4-3.2) and an annual risk of vascular events of 5.5%, compared with people who did not have ICAS.

“The data presented here support the notion that ICAS is an imaging marker of established atherosclerotic disease in stroke-free subjects, and that incidental diagnosis of ICAS should trigger thorough assessment of vascular health,” wrote Jose Gutierrez, MD, MPH, of Columbia University in New York City, and co-authors in the Journal of the American College of Cardiology. “Preventing a first-ever stroke at this asymptomatic stage may magnify the societal benefits of vascular prevention and decrease stroke-related disability and vascular death in our communities.”

“Observations made in this study support a more aggressive primary prevention effort for vascular events in the general population,” they added. “A targeted approach to identify high-risk community dwellers who have asymptomatic ICAS may be desirable to test whether aggressive targets of risk factor control prevent stroke and vascular events.”

The researchers included participants from NOMAS, a population-based epidemiological study in northern Manhattan that began prospectively tracking patients in 1993 who were 40 or older and reported being stroke-free. Participants were followed annually by telephone for predefined events including outcomes of vascular death, myocardial infarction, ischemic stroke, cardioembolic stroke, ICAS stroke (combined small and larger artery culprit vessels), and any vascular event (composite of vascular death, any stroke, or myocardial infarction).

Vascular event risk increased linearly during follow-up after the brain MRI, and risk was higher with greater stenosis severity. Risk for ICAS stroke and any vascular event remained significant after adjusting for demographics, vascular risk factors, use of antiplatelets or anticoagulation, and having an established primary care physician.

“With the high prevalence of asymptomatic ICAS identified in this study, a logical argument could be presented for screening for ICAS if there were therapeutic strategies that would affect clinical outcomes. The current study emphasizes the importance of risk factor control in the development of ICAS and possibly prevention of vascular events,” wrote Tanya Turan, MD, MSCR, and Kimberly Kicielinski, MD, MSPH, both of Medical University of South Carolina in Charleston, in an accompanying editorial comment.

“However, the big gap in our knowledge is understanding the pathophysiological triggers for an asymptomatic stenosis to become a high-risk symptomatic stenosis,” they added. “Until that question is answered, screening for asymptomatic ICAS is unlikely to change management among patients with known vascular risk factors.”

“Even with aggressive medical therapy, the annual rate of stroke recurrence remains >10% in ICAS cases with stenosis greater than 70% and up to 20% among those with occlusions and more than three vascular risk factors,” Gutierrez and colleagues observed.

In the present study, cutoffs for the vascular risk factors of hypertension, diabetes, and hypercholesterolemia were 140/90 mm Hg, fasting glucose of 126 mg/dL or more, and total cholesterol of 240 mg/dL or more, respectively.

Of incident strokes initially classified as small artery disease, 80% occurred in participants who had evidence of ICAS (any degree) on their MRI.

Study results “recapitulated the idea that the aggressive control of vascular risk factors is the cornerstone of secondary stroke prevention among subjects with ICAS and extended this same principle to those with asymptomatic ICAS,” the researchers wrote.

“The high rate of recurrent vascular events in patients with stroke caused by ICAS underscores the need for a greater focus on primary prevention and targeted interventions among stroke-free individuals at the highest risk for ICAS-related stroke and vascular events,” they added.

Limitations included self-report of medication use, which may have been subject to recall bias. Also, annual telephone follow-up may have missed relevant changes in blood pressure or cholesterol levels.

“Despite these limitations, the overall results were consistent with the extensive and well-established body of literature that supported aggressive control of risk factors as the main means to reduce vascular risks in the general population,” Gutierrez and co-authors wrote.

This work was supported by the National Institutes of Health.