At the Intersection of Fear, Grief, and Love

Racism in the United States of America is crossing all the legitimate boundaries. The Blacks are the most vulnerable part of the population in this country. The fears in the minds of the Blacks have worsened to such an extent that are sceptical about their quality of lives or the incidents they will have to meet in the entire future. These fears have been further escalated by the sad demise of George Flyod in Minneapolis, Minnesota, at the hands of the police. This incident has made the Blacks doubt the discriminating security of the law enforcement authorities, which despite so many years of independence, still discriminate between the Whites and Blacks.

This death has been able to re-collect all those unjustified incidents wherein the Black and the Brown people had to sacrifice their lives. This anguish in the hearts of the people was successful in igniting the light and the fuel in the hearts’ of the people once again, to protest against the injustices being met out to them. In addition, the best part of this protest has been the fact that both the Blacks and the Whites have united to put a tough front against the unjustified historic institutions of the United States of America. They have propounded to the rest of the world once again that, ‘Black Lives Matter’. Older Adults Likely to Be Excluded From COVID-19 Trials New FDA Applications for Opioids Often Based on Short Trials 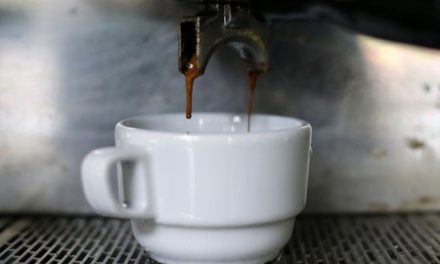 COVID-19, Prison Visits, and the Value of a Cup of Coffee