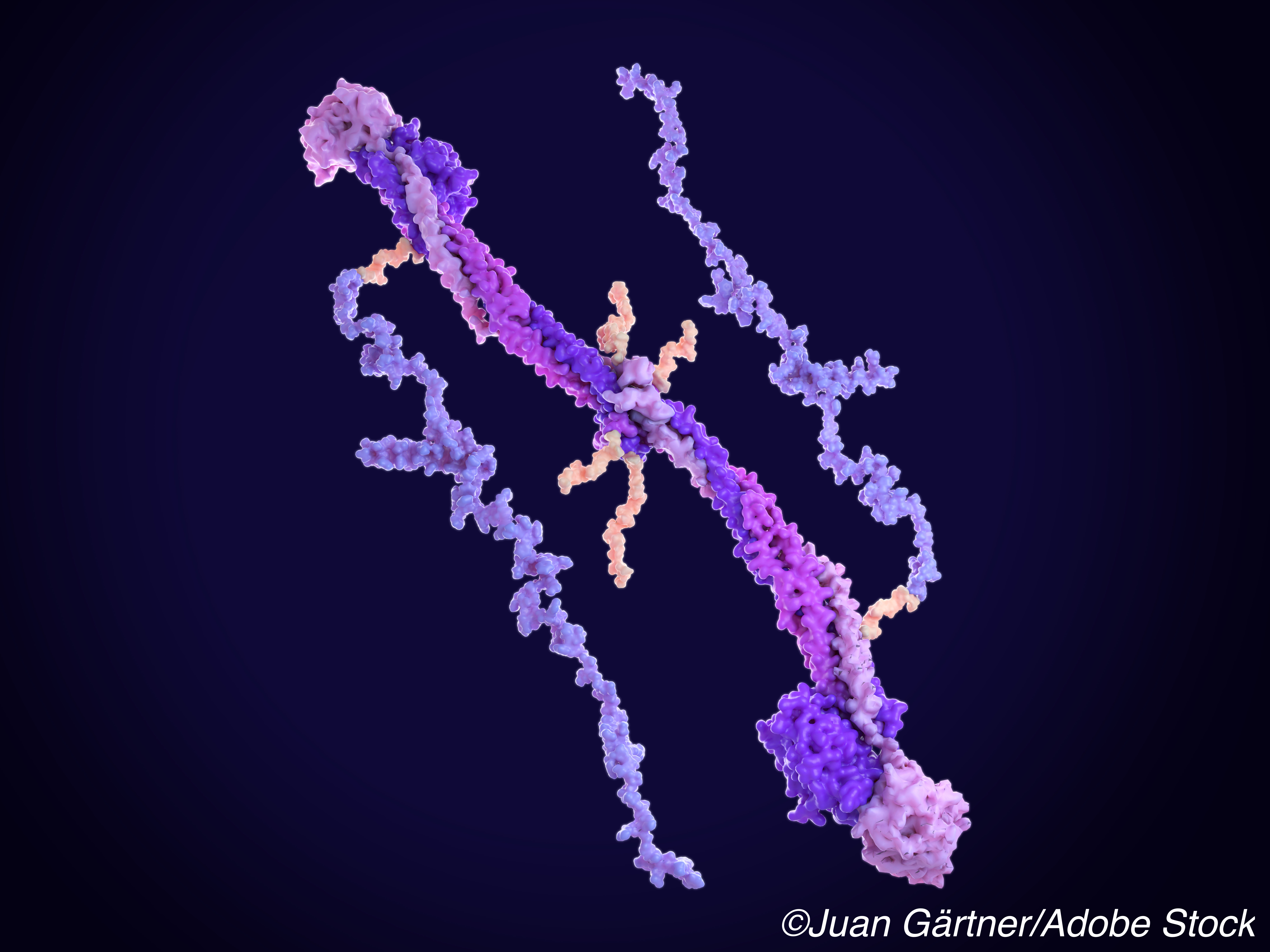 Elevated fibrinogen was associated with shorter time to exacerbation

Secondary analyses of data from a trial that found no independent benefit for beta-blockers in reducing COPD exacerbations identified specific markers of cardiovascular health associated with exacerbation risk.

Higher plasma levels of the clotting factor protein fibrinogen were correlated with shorter time to first COPD exacerbation in one analysis of data from the Beta-Blockers for the Prevention of Acute Exacerbations (BLOCK) study.

In another analysis, higher baseline chronotropic reserve was associated with a reduced risk of acute COPD exacerbation in patients assigned to the beta-blocker arm of the study.

Findings from both analyses were scheduled for presentation as part of ATS 2020, the virtual, international meeting of the American Thoracic Society to be held August 5-10.

The BLOCK clinical trial was conducted to examine the hypothesis that beta-blockers reduce the risk of exacerbations in patients with moderate to severe COPD with no known indication for beta-blocker use. The trial included 532 COPD patients at high risk for exacerbations treated at 26 centers in the U.S.

Study results, published late last year, showed the risk for COPD exacerbations to be no different in the metoprolol and placebo groups. Treatment with the beta-blocker, however, was associated with a higher risk for exacerbations leading to hospitalization (hazard ratio, 1.91; 95% CI, 1.29-2.83).

The findings were surprising, given that earlier observational studies suggested a benefit for beta-blocker use in COPD with and without cardiovascular disease, in reducing exacerbations and death.

Beta-blockers are generally prescribed for COPD patients with heart failure and patients with a history of myocardial infarction, but these patients were excluded from the BLOCK trial. Patients with self-reported stable coronary artery disease (CAD) were enrolled in the study, however, along with patients at risk for developing CAD or with elevated inflammatory biomarkers associated with cardiovascular risk.

The sub-analysis of the BLOCK trial data was conducted in these patients at high risk for CAD.

Risk of CAD was assessed using the Personal Heart Score (PHS), which determines 10-year risk for CAD. Levels of the inflammatory biomarkers fibrinogen and high-sensitivity C-reactive protein (hsCRP) were collected at baseline.

Another BLOCK trial secondary analysis scheduled for presentation at the ATS 2020 virtual conference suggested that people with high baseline chronotropic reserve may be particularly susceptible to adverse effects of metoprolol, lead researcher and pulmonary specialist David MacDonald, MD, of the University of Minnesota, Minneapolis, told BreakingMED.

“We looked at a range of exacerbation groups, from patients who just needed steroids to those requiring intubation,” he said. “Patients who had higher baseline chronotropic reserve and were assigned to the metoprolol group appeared to have an increased risk for severe exacerbations.”

In their analysis, MacDonald and colleagues examined the hypothesis that blunted baseline chronotropic reserve may be a risk factor for acute COPD requiring hospitalization or intubation.

All BLOCK trial participants completed a baseline 6-minute-walk (6MW) test prior to randomization. Chronotropic reserve (CR) was defined as heart rate (HR) measured at completion of 6MW minus resting HR.

Cox proportional hazards models were used to test the association between baseline CR and time to first acute COPD exacerbation and for severe exacerbation.

The analysis found higher baseline CR to associated with reduced risk of acute COPD exacerbation of any severity, consistent with findings in other diseases.

MacDonald said if the findings are confirmed in a larger cohort of patients, “the next question is ’Do we need to take these patients off beta-blockers?’”

“We don’t have the answer to that question yet,” he added.

The BLOCK trial and the secondary analyses were funded by the Department of Defense.

Researchers David MacDonald and Trisha Parekh reported no relevant relationships with industry related to these studies.